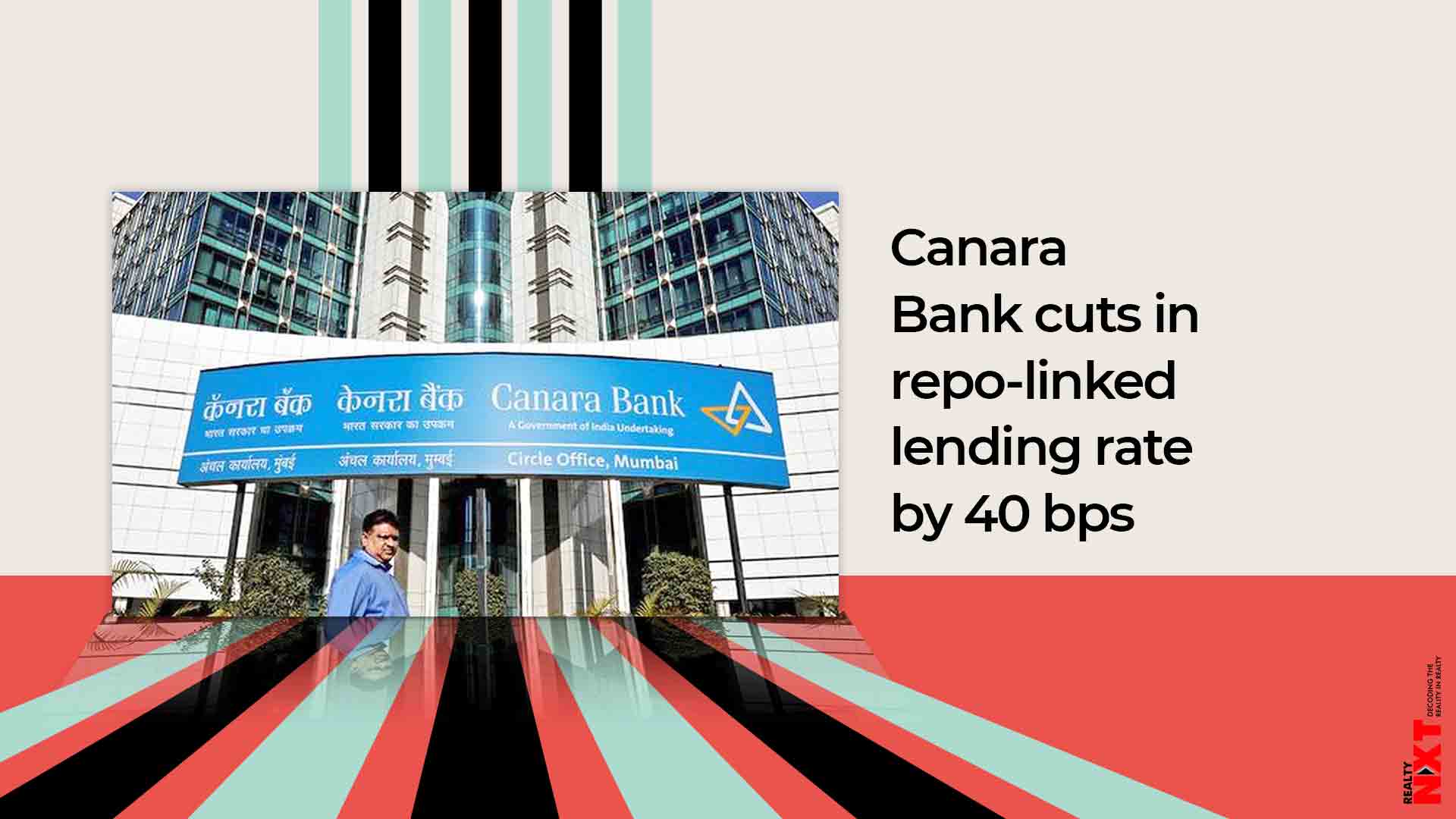 The revised lending rates will be effective from June 7, Canara Bank said in a statement.

The revised lending rates will be effective from June 7, Canara Bank said in a statement.

Many banks have passed on the benefit of reduction in 40 bps in repo rate announced by the Reserve Bank of India in May through cuts in their RLLR.

Recently, some lenders, including Punjab National Bank, Bank of India and UCO Bank, slashed their lending rates linked to repo rate by 40 bps.

With the reduction, it said the one-year MCLR has been revised down to 7.65 per cent from existing 7.58 per cent. For six months, the rate has been reduced to 7.60 per cent.

Overnight and one-month MCLRs have been reduced by 20 basis points to 7.30 per cent each. Six-month MCLR has been revised to 7.55 per cent from 7.75 per cent.

The reduction in MCLR will bring down burden on borrowers.