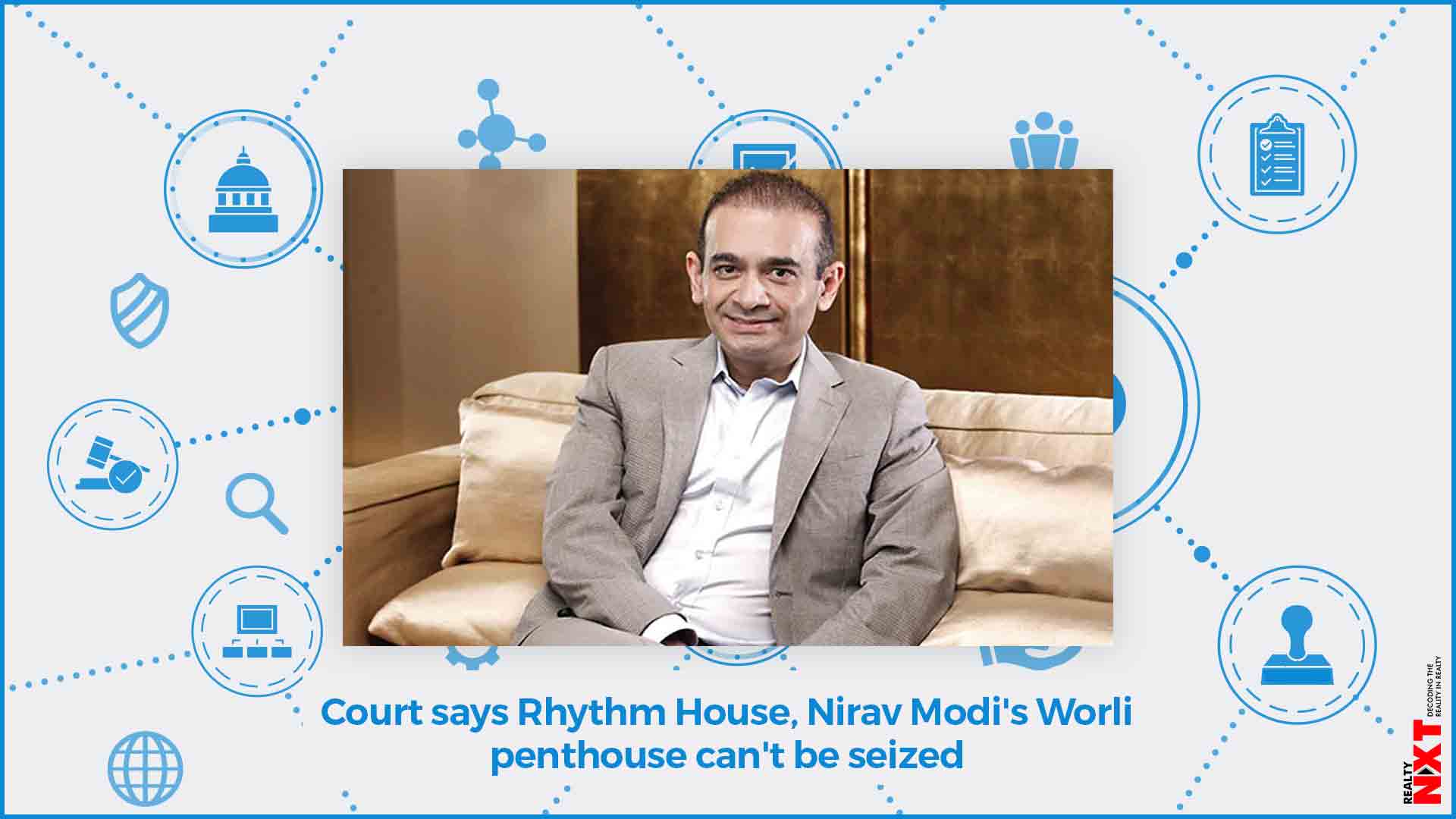 Under the Act, once an accused is declared as a fugitive economic offender, his/ her properties can stand confiscated directly to the central government.

A special court on Monday partly allowed a plea by Enforcement Directorate (ED) to confiscate those assets owned by diamantaire Nirav Modi that are not mortgaged or hypothecated to Punjab National Bank and a consortium of banks under the provisions of the Fugitive Economic Offenders (FEO) Act.

Under the Act, once an accused is declared as a fugitive economic offender, his/ her properties can stand confiscated directly to the central government.

Among Modi’s properties permitted to be confiscated are his farmhouse and land worth over Rs 42 crore at Alibaug, a Rs 52-crore windmill at Jaisalmer in Rajasthan, various bank accounts, properties in the UK and the UAE, and valuables seized during searches.

Top among Modi’s assets excluded from confiscation “pursuant to a request made by the banks in whose favour these properties were secured” include the landmark Rhythm House at Kala Ghoda in south Mumbai valued at Rs 32 crore and a plush 5,000 sq ft triplex penthouse at Samudra Mahal in Worli with an open terrace along with two parking spaces and two flats valued at over Rs 80 crore.

Representing PNB and the consortium of banks, Nitesh Jain, partner in the law firm Shardul Amarchand Mangaldas, pleaded that Modi’s properties which were secured to these banks cannot be confiscated as they were for the benefit of banks and involved taxpayer money. The banks also contended that under FEO Act, such exemption is permitted. The consortium includes Andhra Bank, Corporation Bank, Syndicate Bank, UCO, Oriental Bank and Union Bank of India.

Special judge Barde then ‘partly allowed’ the ED application, argued by its counsel Hiten Venegaonkar. He said Modi’s properties, as mentioned by the ED, “excluding the properties claimed by interested parties PNB and other banks which are only secured by mortgage, hypothecation and guarantee and to the extent of valuable painting seized by the income-tax department, shall be attached within a month from today”.