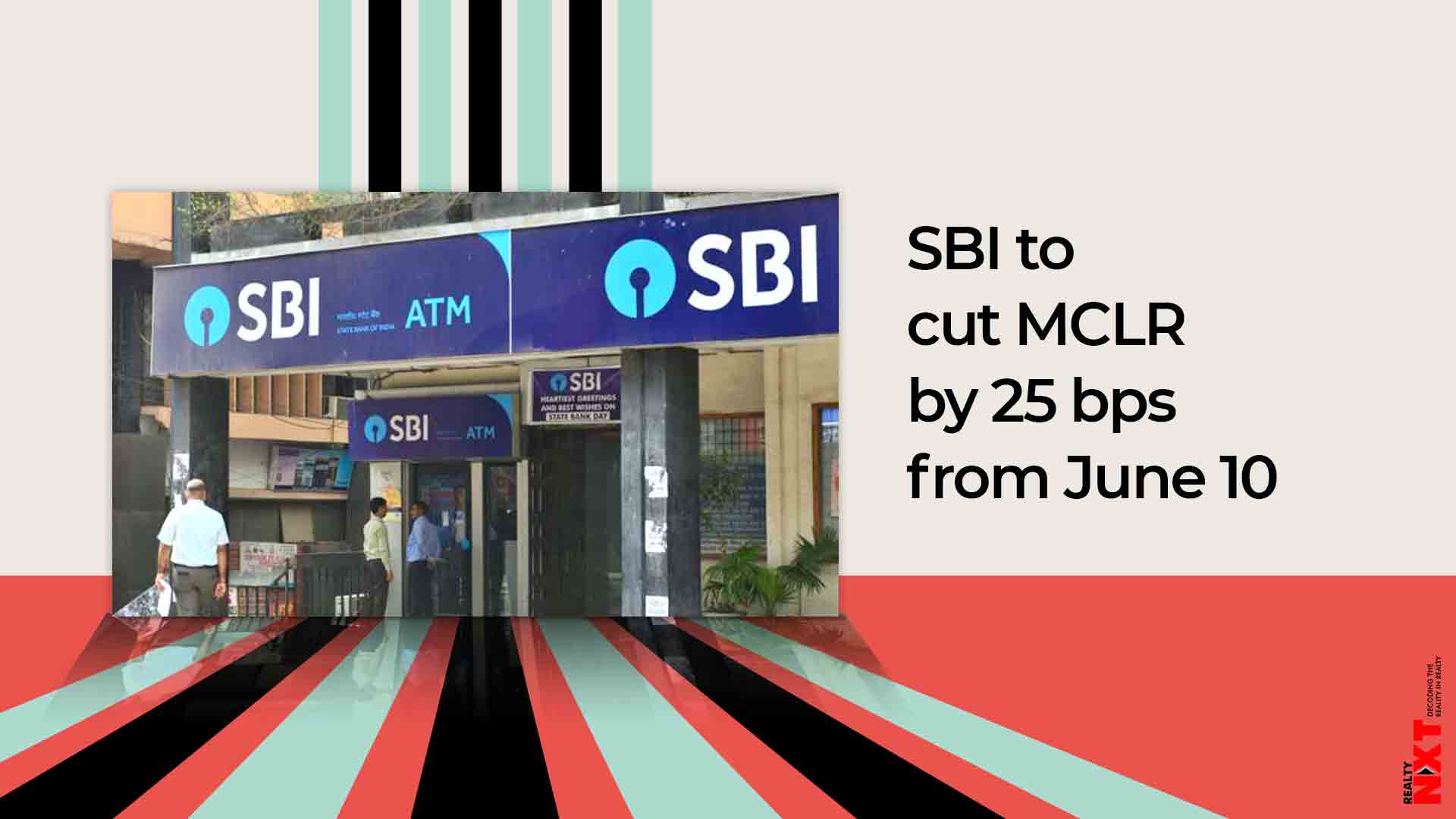 This is the thirteenth consecutive reduction in the bank’s MCLR.

The country’s largest lender State Bank of India(SBI) on Monday announced it will reduce marginal cost of fund based lending rate (MCLR) by 25 basis points across all tenors from Wednesday. The one year MCLR has been revised to 7 per cent from 7.25 per cent, the bank said in a release.

This is the thirteenth consecutive reduction in the bank’s MCLR.

The cut in EBR and RLLR by the bank comes after the Reserve Bank of India (RBI) on May 22 had cut repo rate by 40 basis points to 4 per cent.

Some of the banks like Punjab National Bank (PNB), Bank of India (BOI) and UCO Bank have already slashed their lending rates linked to the repo rate and MCLR rates.

ALSO READ: Demand For Safe Workplaces Is Leading To Surge In Business For Architects