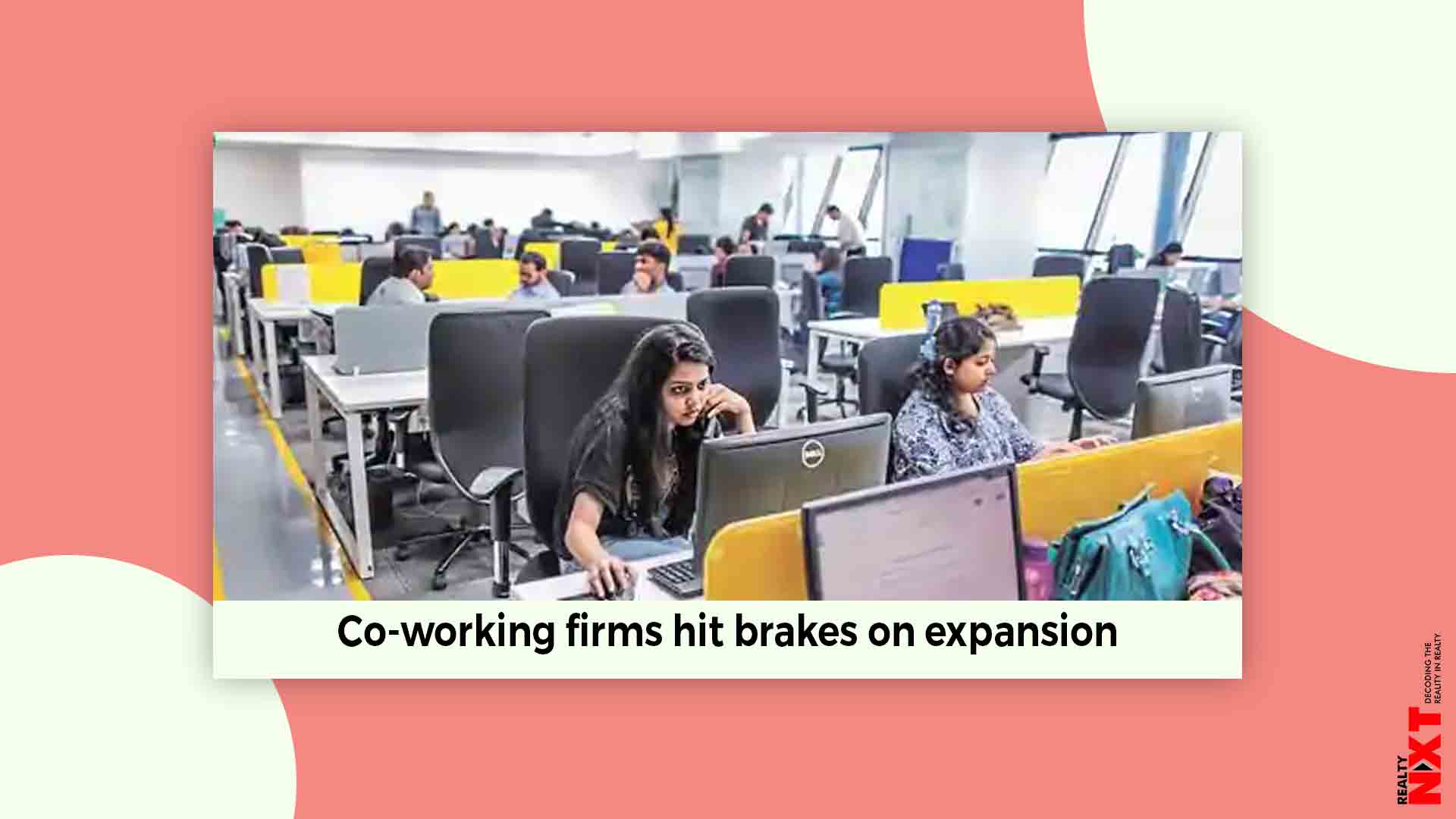 The lifting of lockdown restrictions has not led to much cheer for co-working firms considering that only a few have returned to their workplaces.

The firms are thus struggling to control costs and have put expansion plans on hold. They have also asked landlords to waive or defer rent to help them tide through the crisis.

In most co-working centres, barely 10-15% of people are back, except in Bengaluru where about 30% are showing up. Mumbai remains a complete no-show.

WeWork India, the Indian affiliate of New York-based WeWork Global, for instance, is scanning through its portfolio of buildings and rental expenses to search for avenues to reduce costs. WeWork India had said that it would turn profitable at the company level this year, but now, it aims to turn profitable by early 2021. It got a commitment of $100 million from its parent last week, after laying off 20% of its employees in May.

“The main concern is people not coming back to work and companies taking longer to take decisions. We have been in discussions with landlords for rent reductions or waivers, and deferment or leeway has been given. We have also given up a few buildings. We want to conserve cash and manage operations and not sign new deals unless the landlord funds it,” said Karan Virwani, CEO, WeWork India.

Anand Vemuri, CEO, 91springboard, said it will take around six months for the business to recover. It has opened up its centres in Hyderabad, Bengaluru and Goa, while those in Mumbai remain closed. “Around 15% of our customer base said business has been impacted and they don’t want to return and some customers are still requesting discounts and waivers. The format of workplaces is set to change as companies now want employees to have shorter commute time and flexible timing. It’s a volatile situation where there is a lot of inflow and outflow of clients.”

Before the virus outbreak and the lockdown, many co-working startups had aimed to raise fresh capital and turn profitable to support the next leg of growth, after rapid expansion over the last few years. If expansion happens now, it will largely be through managed aggregation in partnership with landlords and an asset-light model. However, this is not going to be easy.

Operators who were managing startups and new-age business clients, besides working on thin margins, will face far more challenges and some may have to close down, said Viral Desai, national director of office transactions at Knight Frank India, a property advisory.

“Many co-working firms have engaged in buying long and selling short where they signed long-term leases with landlords and sold or leased them to clients for shorter tenure through flexible contracts. When the overall business was doing well, it was okay. However, now, when companies want to exit because of business slowdown, they are facing challenges. Those operators who have developed built-to-suit facilities for clients with a 2-3 year contract should be fine,” Desai said.

Most co-working space operators have also given rental discounts of up to 50% to customers for April and May, but are charging full rent from June, as they reopen centres. Some are, however, giving discounts based on requests.