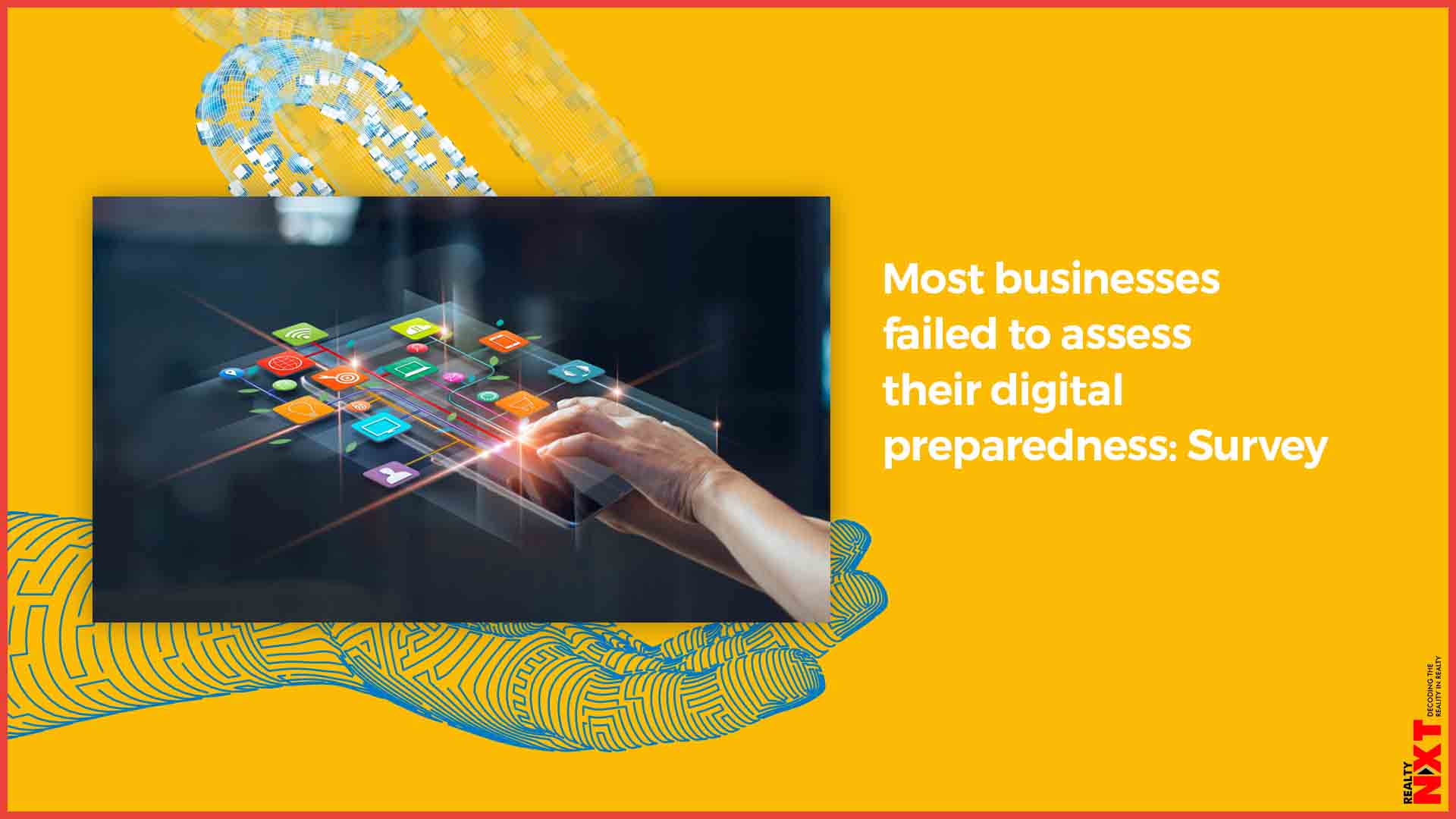 While more than half (54 per cent) conceded they should have done more to help their customers during the crisis, over one third (37 per cent) communicated at least one message to customers that was badly received and damaged their brand reputation.

Most business leaders overestimated the state of their digital transformation efforts and readiness that hampered their ability to adapt to the Covid-19 pandemic, a new report said.

Nearly three quarters (74 per cent) of business decision-makers said the crisis exposed more gaps in their operations and systems than they originally expected, according to the survey by software company Pegasystems.

“What this research makes clear is that digital transformation can no longer be a ”nice to have” for today”s businesses,” said Don Schuerman, CTO and vice president of product marketing, Pegasystems.

“Organisations may need to reexamine every part of their business for digital readiness or face consequences, regardless of whether another crisis of this magnitude happens again or not,” he added.

The global study, conducted by research firm Savanta in late May, found that four out of five leaders thought they were fairly deep into their digital transformation initiatives  with 35 per cent assessing themselves in ”advanced stages.”

“But this appears to be wishful thinking, leaving them vulnerable to a host of customer engagement failings triggered by the pandemic,” the findings showed.

While more than half (54 per cent) conceded they should have done more to help their customers during the crisis, over one third (37 per cent) communicated at least one message to customers that was badly received and damaged their brand reputation.

“Over one third (36 per cent) said they lost customers during the pandemic due to failings in their communications,” said the survey.

Seventy-one per cent said the pandemic experience has forced them to accelerate their digital transformation plans.

The survey found the three most popular DX projects needed to prepare for a future crisis were cloud-based systems (48 per cent), customer relationship management (CRM) software (41 per cent), and AI-driven analytics and decisioning (37 per cent).