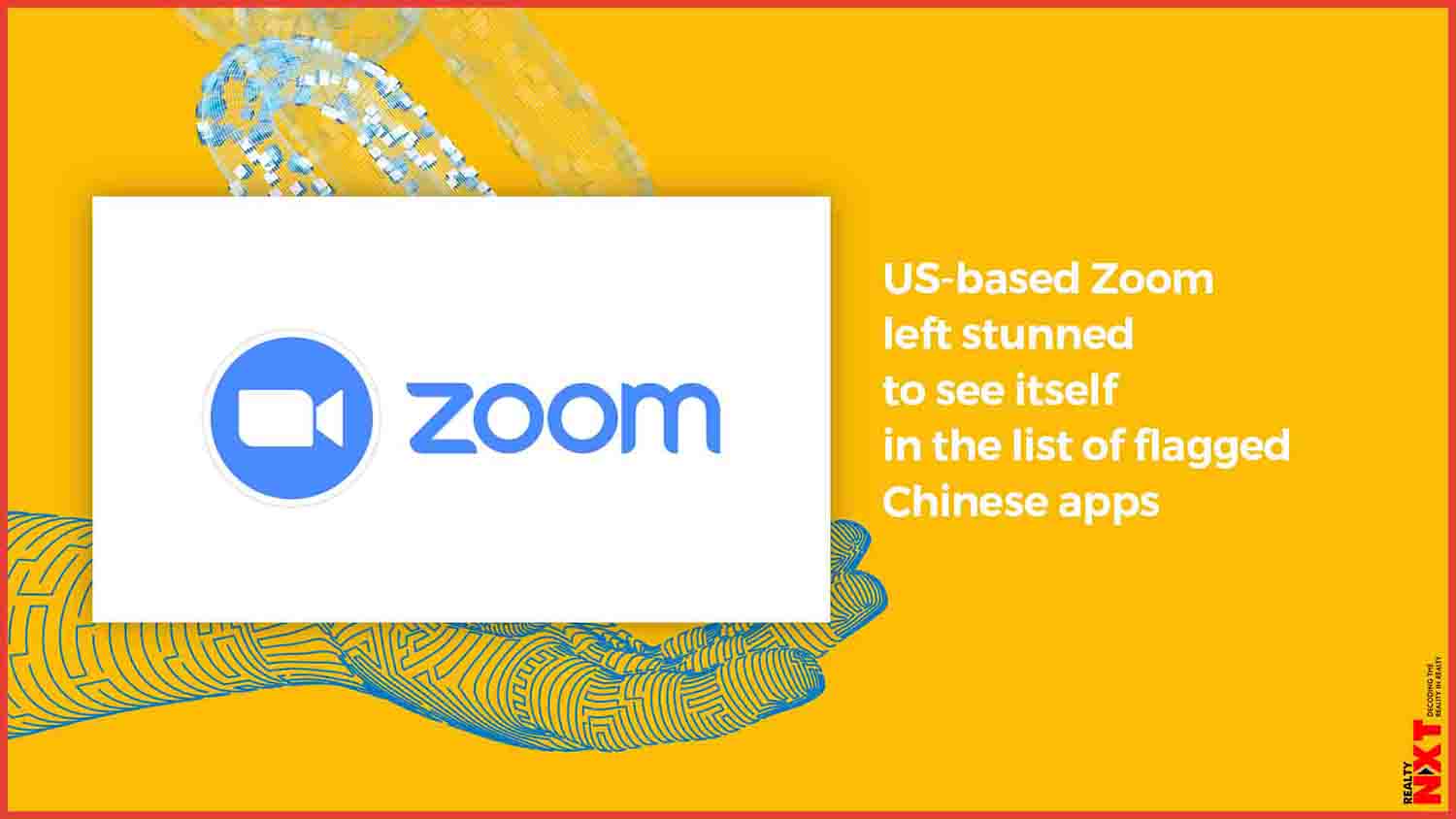 Video conferencing platform Zoom said on Friday that it is a US-based company and has nothing to do with China after media reports clubbed its name with a bunch of Chinese apps that were reportedly red-flagged by the Indian intelligence agencies over safety and privacy issues of users.

Popularity of San Jose (California)-based Zoom skyrocketed following the Covid-19 restriction across the world forced a large section of the global population to stay indoors.

“There has been significant misinformation and blatant inaccuracies circulating about Zoom with regards to China from various channels,” a Zoom spokesperson said in a statement.

“Zoom is a US company, publicly traded on the NASDAQ, founded and headquartered in San Jose, California. In India, we”ve been proud to help businesses, government agencies, communities, school teachers, and other users stay connected during this global health crisis,” the spokesperson added.

Although Zoom is not a Chinese company, it did come under the scanner of Indian government agencies for its security features, promoting the Cyber Coordination Centre (CyCord), under the Union Ministry of Home Affairs (MHA), issuing an advisory on secure use of the platform by private individuals.

This advisory, issued in April, stated that the platform was not for use by government officers/officials for official purposes.

In a blog post this week, Zoom said it will be providing end-to-end encryption to all users as an advanced feature at no additional charge.

It plans to roll out early beta of the end-to-end encryption feature from next month.