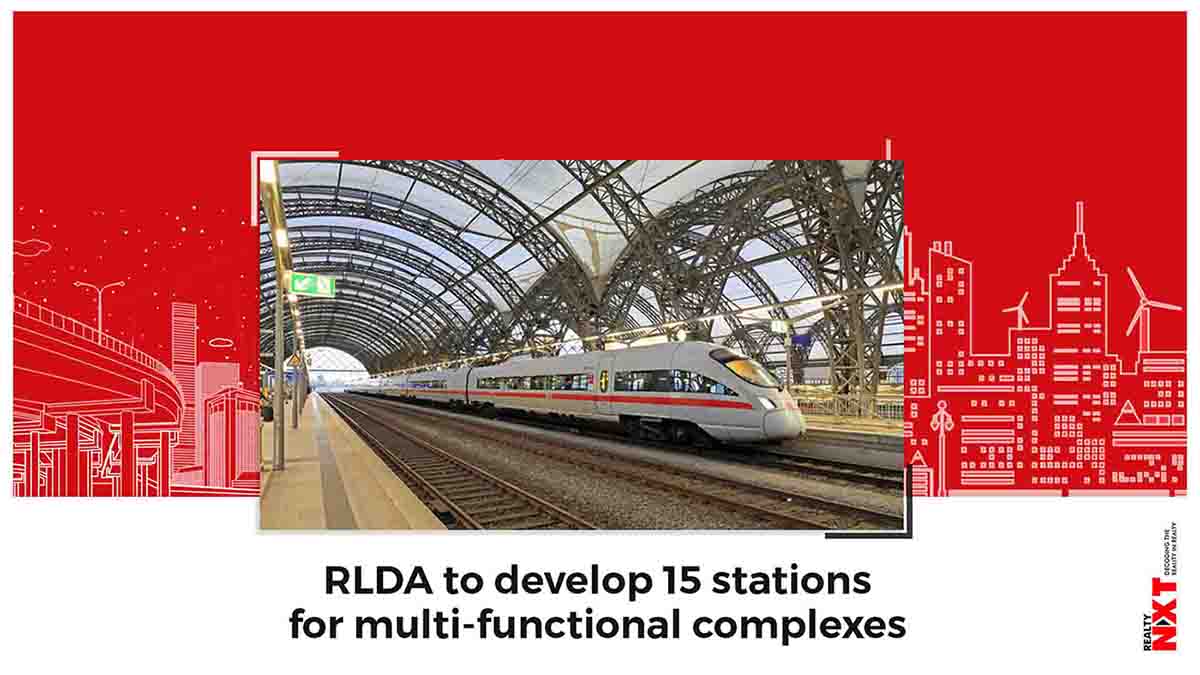 A senior RLDA official said that the multifunctional complexes (MFCs) will be in the vicinity of respective station complexes and fall in the circulating area of the railway stations.

A senior RLDA official said that the multifunctional complexes (MFCs) will be in the vicinity of respective station complexes and fall in the circulating area of the railway stations.

For these facilities, clearances are not required from local authorities for development since they are declared as operational buildings of the railways, the official said.

RLDA Vice Chairman Ved Parkash Dudeja said, “These multi-functional complexes will command high footfall since they will provide enhanced passenger amenities for the public under one roof, within walking distance of railway platforms. The complex may have a budget hotel, lodging and boarding arrangements, restaurants and shops.”

Out of the 15 MFCs, six are in West Bengal, two each in Karnataka and Rajasthan and one each in Bihar, Uttar Pradesh, Gujarat, Haryana and Tamil Nadu.

The railways may provide water supply, sewerage & electricity on payment, if available.

In addition, the railways shall also provide suitable access from surrounding railway land for bringing these utilities to MFC site without any charges.

Earlier, the RLDA has already leased out 52 MFCs for a lease period of 45 years to various developers across the country, with 13 MFCs having been commissioned and the rest are in various phases of construction.

RLDA is a statutory body under the Ministry of Railways, for the development of vacant railway land for commercial use in line with the objective to generate revenue by non-tariff measures. The Railway has approximately 43,000 hectares of vacant land across India.