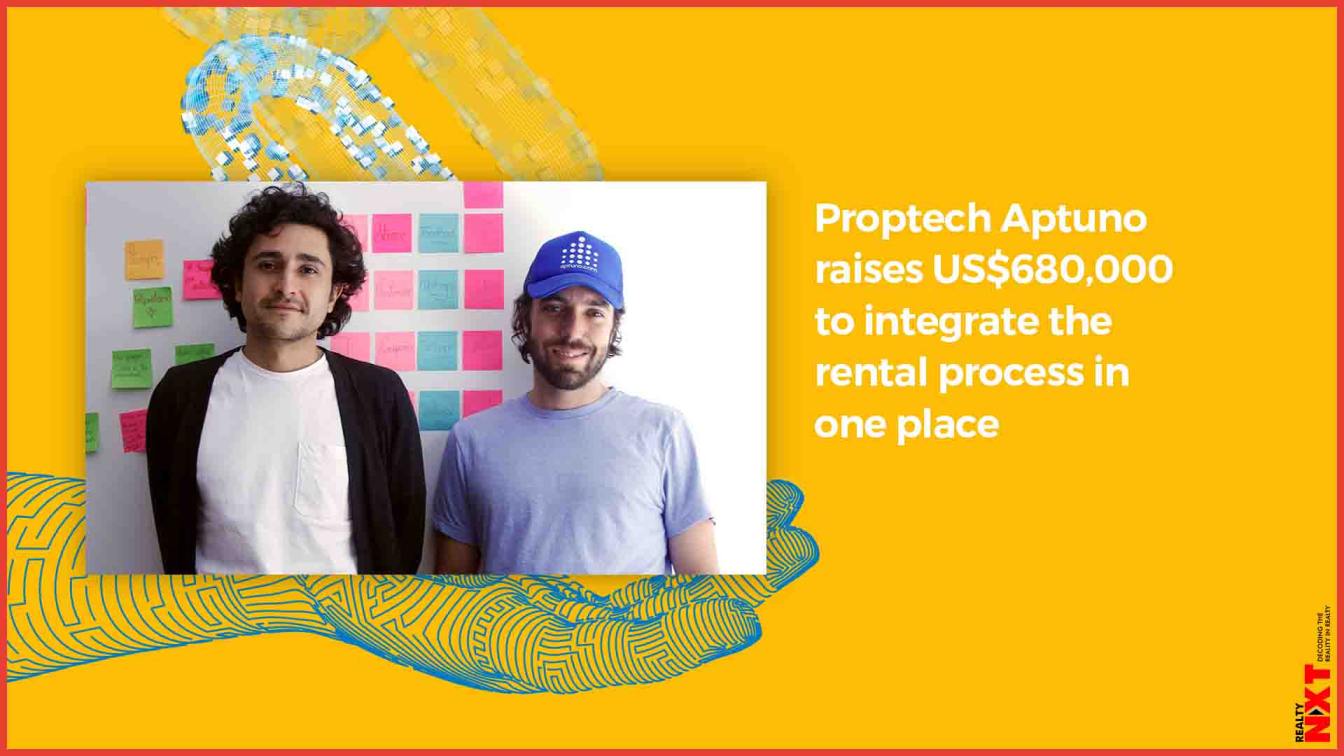 Real estate continues to be riddled with problems for startups to solve.

Correspondingly, Colombian proptech Aptuno announced it raised US$680,000 in a pre-seed round through Magma Partners and angel investors. Among these individual contributors were Brian Requarth (co-Founder at Brazilian proptech VivaReal) and Alexander Torrenegra (a familiar face from Shark Tank Colombia).

Aptuno’s platform was launched in April of this year and currently showcases 300 rental properties divided among Bogotá and Medellín.

A proptech comparative of Aptuno

Renting a property in Latin America remains a bogus experience. Even if you’re an upstanding citizen, landlords will often require tenants to cough up a guarantor in case they’re unable to make rent.

This is one of the pain points Aptuno wants to address via machine learning and its own stock of credit. Moreover, this is an approach adopted by other regional startups like Mexican Homie who also eases the rental process sans guarantors.

Both coincide that online classifieds often display outdated ads on homes. This dampens the user experience because people waste time looking at properties that are no longer available. As a result, they reassure users that the offerings on their respective platforms are still on the market.

These startups also share an interest in consolidating real estate processes onto a single platform. Although they differ in target markets. La Haus is in the business of selling real estate while Aptuno is all about rental management.

Through a single system, Aptuno wants to make landlords’ lives easier. From scheduling visits, to signing the lease, and managing it, this startup wants to be the “all-in-one” for proprietors.