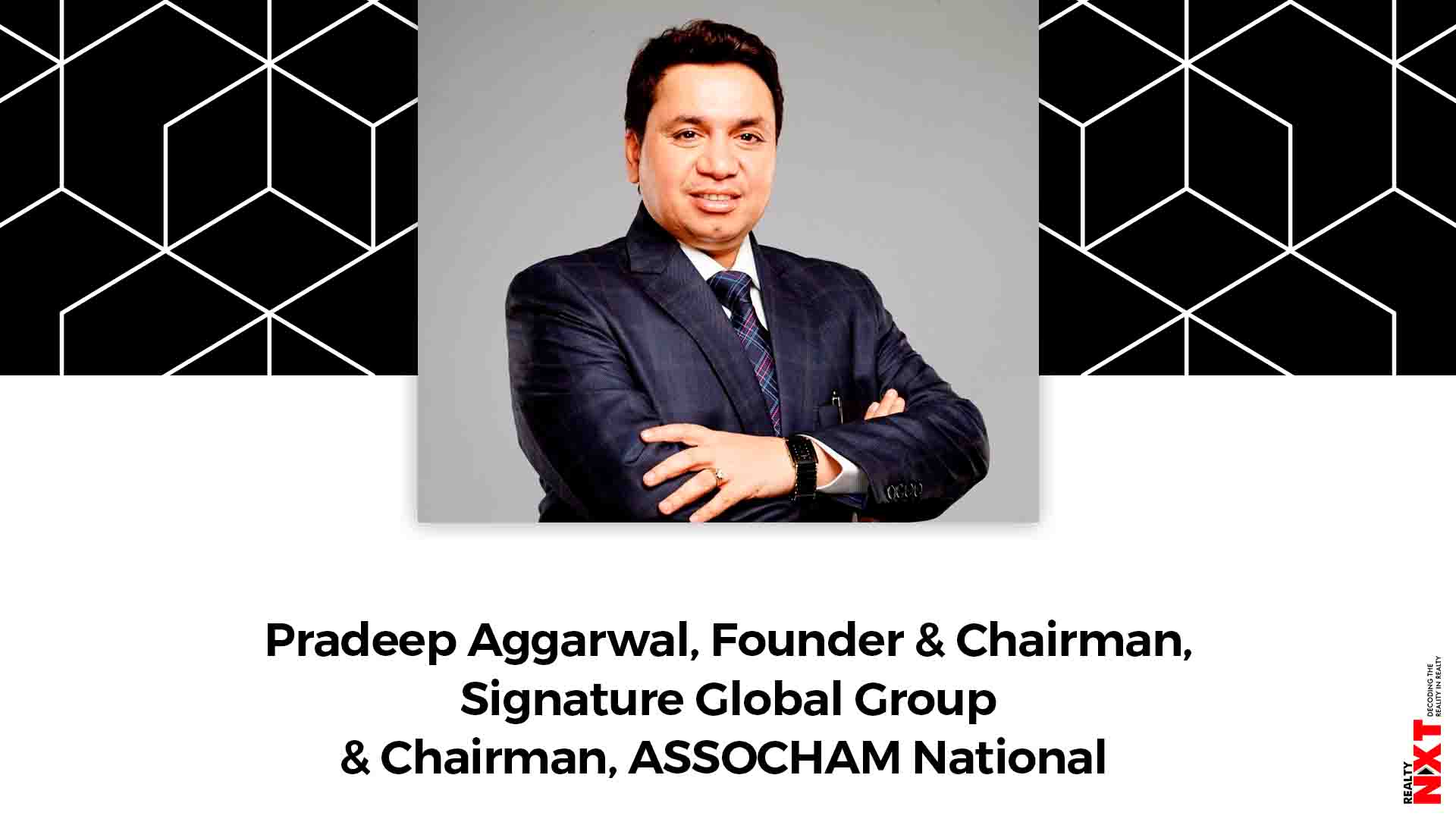 Gurugram has ruled the NCR real estate market for quite some time and there is no dearth of locations for people of various segments.

Initially, the region was known for the middle class and higher segments but affordable housing entered Gurugram making it a complete destination for all real estate needs. In recent years, Sector 79 is gaining prominence with the variety of options that it has for people interested in real estate assets.

The sector is strategically located at the foothills of Aravalli range and is well connected to NH8, Southern Peripheral Road, and KMP Expressway. Some of the landmarks around include ITC Grand Bharat, Hyatt Regency, Golden Green Golf & Resorts, Heritage Village Resorts, water and amusement park Aapno Ghar, and Supertech Aadri City.

At a time when the prices were increasing across all locations in Gurugram, Haryana Affordable Housing Policy took shape which not only revived the vibrant real estate market in Gurugram but also brought new locations like Sector 79 in focus. Developers started lining up with housing projects targeting affordable segment. Property prices in the sector range from Rs 4,000 per sq ft to Rs 5,500 per sq ft, which makes it gain an edge over other adjoining sectors. The price range means that the sector is getting a good inflow of population leading the developers to come up with apartments of all ranges and villas too. Interestingly, out of the total stock launched in Gurgaon from Jan. to May 2019, nearly 44% comprised of units in the affordable category.

Seamless connectivity through nearby highways to areas like Manesar, Faridabad, and Delhi acts as a catalyst for the growth of real estate in Sector 79 which has a lot of greenery and away from the hustle-bustle of otherwise crowded Gurugram. Emerging as an end-user market, Sector 79 has seen a rise in residential demand and provides the best platform for good appreciation in the future. The presence of robust social infrastructure also adds to the popularity of areas. World-class resorts such as Tarudhan Valley Resort, Five-star hotels such as Hyatt Regency, several schools, hospitals, banks, ATMs , and restaurants dot the area.

Overall, Gurugram real estate has benefitted from the measures and policy decisions that were taken by the Government in the last one year. The market here is witnessing positive effects of RERA and the authorities here are working towards making the real estate better in the state. The NCR region is on top of the number of units added in the affordable housing segment accounting for 30% of the total supply in major cities and Gurugram is among the front runners. With hurdles of Dwarka expressway almost resolved, the demand will see a further boost, and Sector 79 is likely to benefit the most.

Multiple policies that favor affordable housing in Haryana are good enough to meet the demand. The factor that the state should keep in mind is the regular supply of land for such projects. If things move the way they are moving now, the state might come out as the place that will meet the requirement much before other states. It has a model policy that is most suitable for the development of this segment.