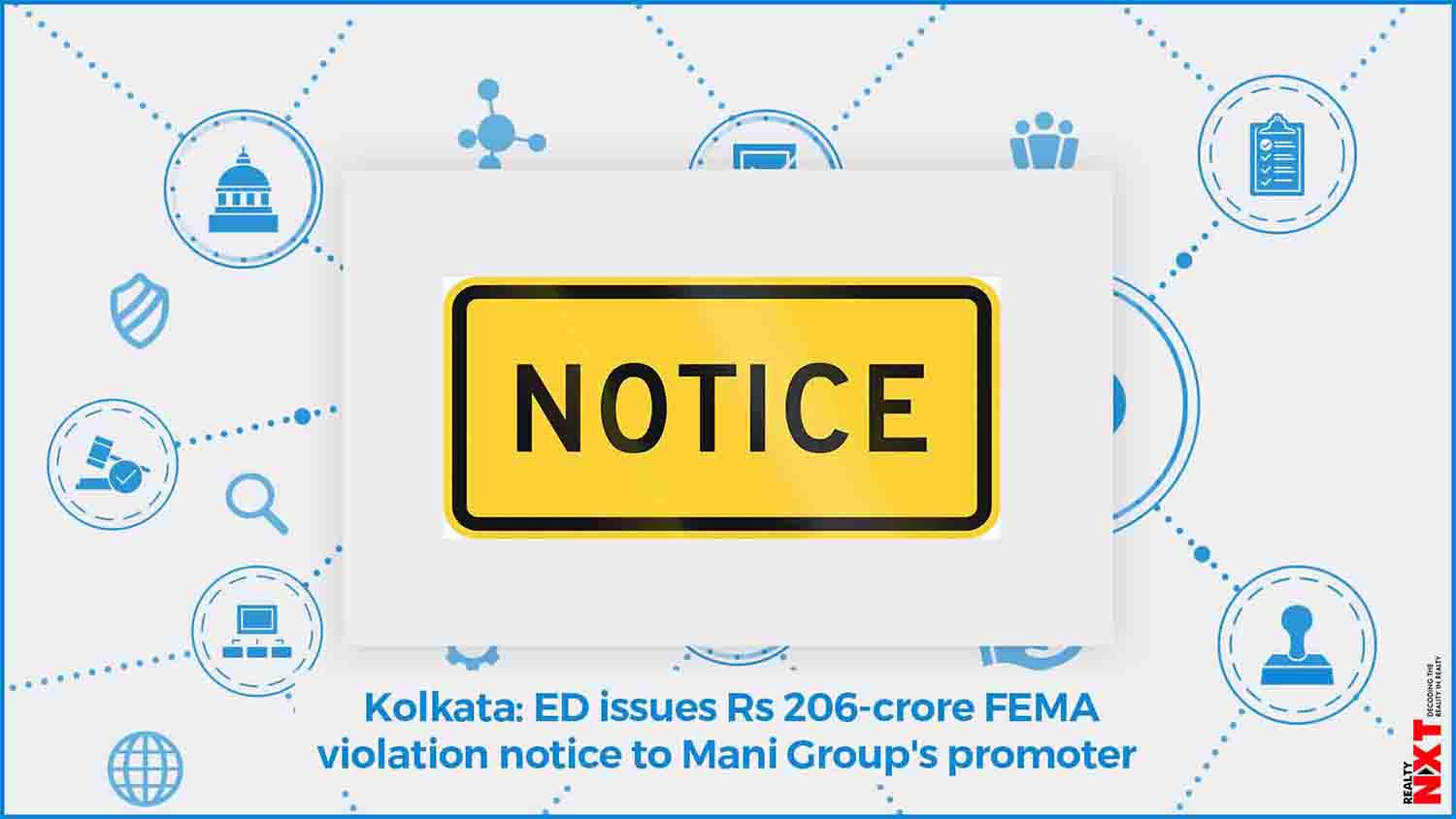 The Enforcement Directorate (ED) has issued a show cause notice amounting to Rs 206 crore against a Kolkata-based businessman for allegedly holding an undisclosed foreign bank account in Singapore in violation of RBI rules and Foreign Exchange Management Act.

The Adjudicating Authority of the ED, an agency officer in the rank of special director, issued a show cause notice amounting to Rs 206 crore to the businessman for alleged contravention of the Foreign Exchange Management Act (FEMA), it said.

“The show cause notice has been issued after an investigation carried out by Enforcement Directorate on the basis of an overseas input received from the Financial Intelligence Unit,” the agency said.

The agency said its probe found that “Jhunjhunwala unauthorisedly maintained individual foreign bank account with LGT Bank (Singapore) Ltd and made transactions in foreign currencies by huge borrowings in foreign exchange in contravention of the FEMA.”

“He also took money outside India under liberalised remittance scheme (LRS) which was also mis-utilised for such illegal speculative trading in various foreign currencies,” the ED alleged.

For these transactions, it said, the businessman did not have any specific permission from the Reserve Bank of India (RBI).

“The money was brought back by showing as unsecured loans,” it said.

The agency said Jhunjhunwala was the “beneficial owner” of the account maintained at UBS, Singapore, in the name of Tiger Woods International, a company incorporated in the British Virgin Islands.

“Investigation found that he purportedly entered into an un-incorporated joint venture agreement with a foreign national for investing in projects in India (like IT/ITES projects in Rajarhat new town),” the ED said, referring to Information Technology and IT-enabled Services.

“However, no such project work was undertaken. In the guise of the said joint venture agreement, he opened and operated foreign bank account abroad in the name of the said company to which Jhunjhunwala was the beneficial owner,” the ED said.

Although, it added, no investment was made by Jhunjhunwala and no business was conducted by the said joint venture, he clandestinely routed his ill-gotten money into India in the form of an arbitration award granted at Singapore.