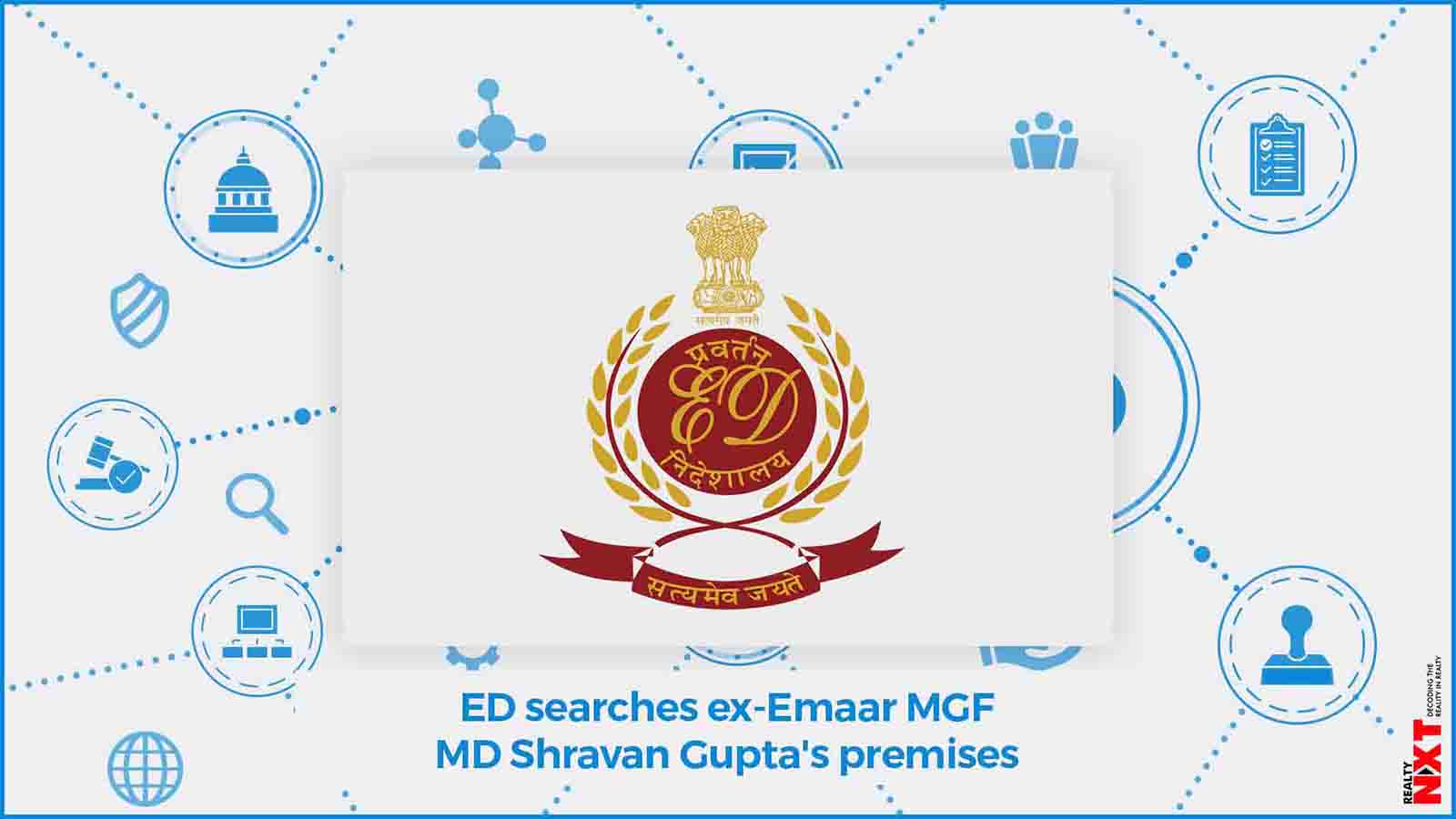 Raids are being carried out at nine premises in Delhi, Gurgaon and a few other locations in the National Capital Region, they said.

The Enforcement Directorate (ED) on Wednesday carried out multiple searches on premises of Shravan Gupta, the former managing director of realty major Emaar MGF, and some others in connection with the AgustaWestland VVIP chopper money laundering case, officials said.

Raids are being carried out at nine premises in Delhi, Gurgaon and a few other locations in the National Capital Region, they said.

The searches are aimed at collecting evidence in connection with the Rs 3,600-crore VVIP choppers deal case, they said.

The action is being taken under the Prevention of Money Laundering Act (PMLA), the officials said.

Gupta was grilled by the ED in the case in 2016 to prove his purported links with Guido Haschke, an alleged middleman in this case. Haschke was an independent director of the realty firm between September and December in 2009.

The officials said that the fresh action against the businessman has come about after certain revelations made by the other accused in the case and some fresh evidence obtained by the agency.

“Emaar and MGF had parted ways a few years back and Mr Shravan Gupta has no role in Emaar India and is also no longer on the board of the company,” a spokesperson for Emmar India said.

He added that Emaar India “is directly under the control of its parent Emaar Properties PJSC, Dubai, and is fully in compliance with rules and regulations of the law of the land”.

As a responsible a corporate, Emaar India will cooperate with any government agency, the spokesperson said.

The ED slapped money laundering charges in this case following allegations of irregularities in purchase of 12 VVIP choppers from Italy-based Finmeccanica’s British subsidiary AgustaWestland. The deal was scrapped by India in 2014.

The agency, in 2018, seized assets worth Rs 10.28 crore of Gupta on charges of he allegedly holding undisclosed deposits in a Swiss bank account.