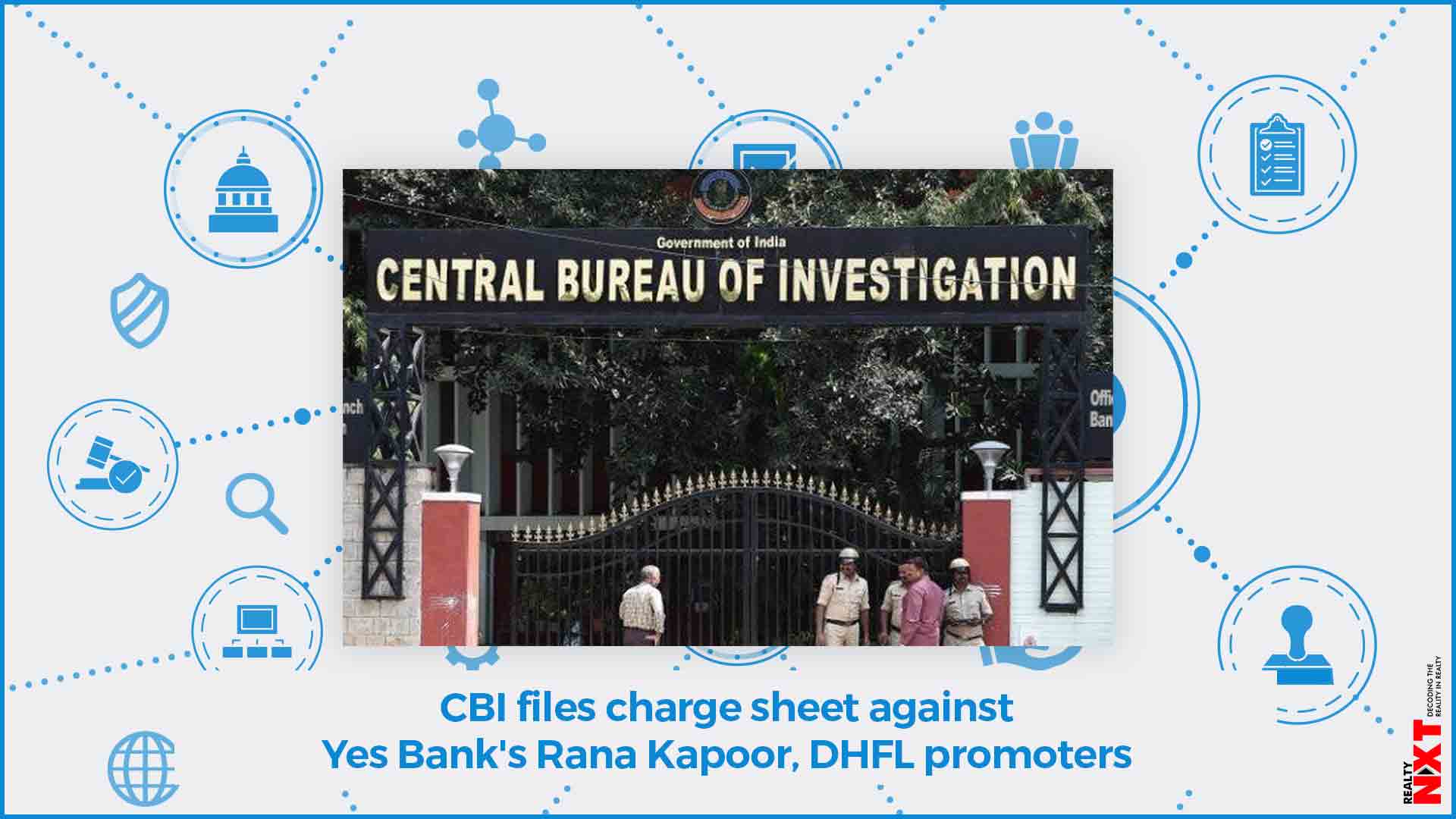 The Central Bureau of Investigation (CBI) had registered the case on March 7 against 12 accused persons, including the Kapoors.

The CBI filed a charge sheet against Yes Bank founder Rana Kapoor, his wife Bindu and daughter Roshini among others on Thursday in connection with an alleged Rs-600 crore bribe received from scam-tainted DHFL promoter Kapil Wadhawan, officials said.

The Central Bureau of Investigation (CBI) had registered the case on March 7 against 12 accused persons, including the Kapoors.

It had carried out searches on March 9 and arrested Rana Kapoor and the Wadhawans, the officials said.

The CBI, in its FIR, has alleged that Kapoor, 62, entered into a criminal conspiracy with Wadhawan, DHFL director-promoter, for round-tripping of funds, where loans from Yes Bank to DHFL landed in DoIT Urban Ventures (India) Private Limited, owned by the former’s daughters.

The agency has alleged that between April and June, 2018, Yes Bank invested Rs 3,700 crore in short-term debentures of DHFL.

The bank also sanctioned a loan of Rs 750 crore to RKW Developers Private Limited, a DHFL group company with Dheeraj Wadhawan as its director, for its Bandra reclamation project, the officials said.

The amount was transferred by RKW Developers to DHFL without investing anything in the project for which it was sanctioned, they added.

In return for these Yes Bank funds, Wadhawan allegedly invested Rs 600 crore in DoIt Urban Ventures (India) Pvt Ltd, which the CBI alleges to be a bribe to Kapoor for the bank’s investments.

DHFL is alleged to have siphoned off Rs 31,000 crore of the total bank loans of Rs 97,000 crore using a web of multiple shell companies.