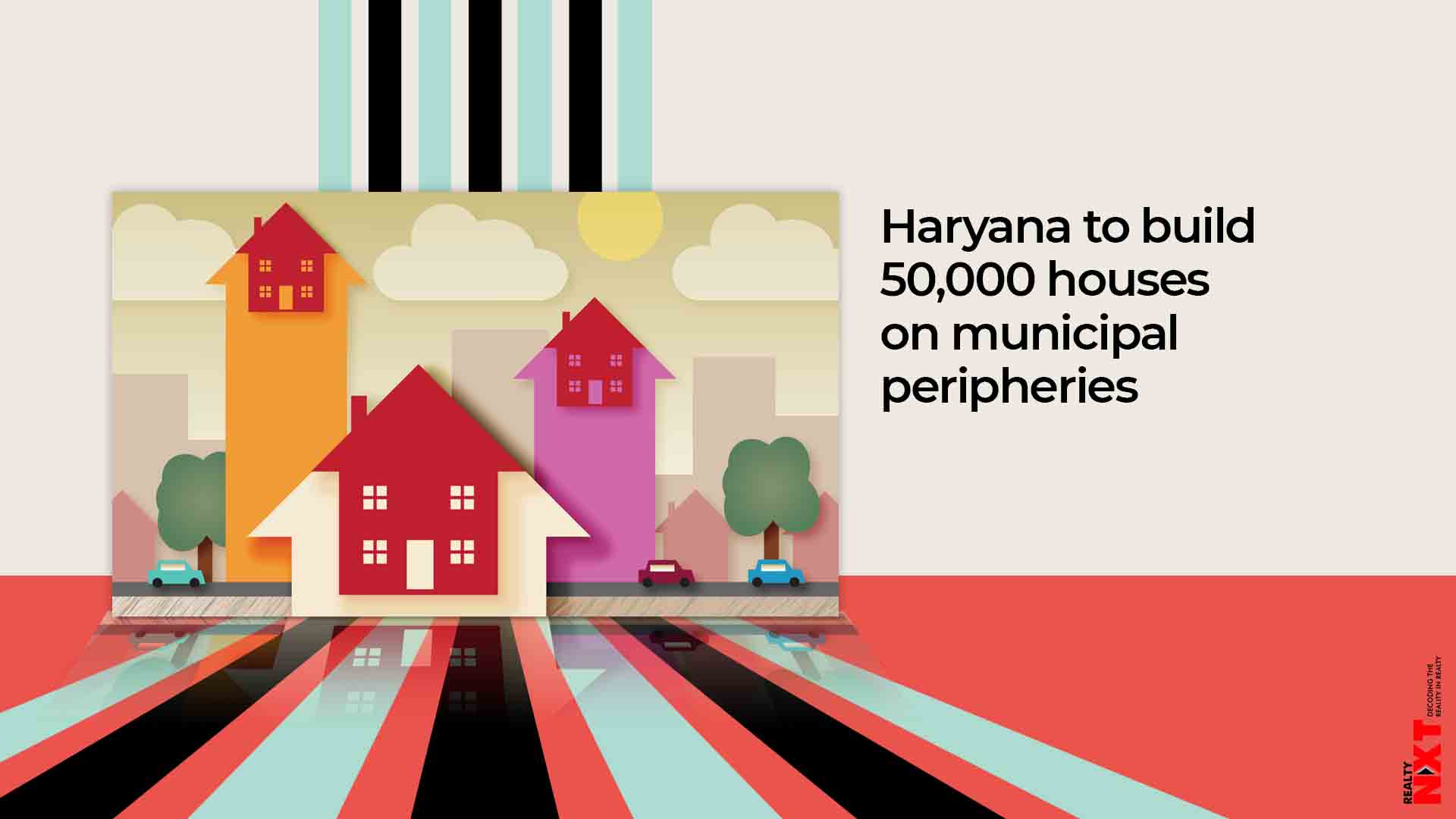 HSIIDC will also construct houses for the industrial units, which will be given to them on a rental basis to accommodate their workers.

The Haryana government has decided to come out with a scheme in which nearly 50,000 houses would be built in the periphery of municipal areas in the state. As per the scheme, houses will be given on a freehold or leasehold basis to all such people travelling every day from far-flung places of periphery areas to their workplaces.

The scheme will be formulated with a buyback option, in which the owner at any given point of time will have an option to sell the same house back to the government, a decision to this regard was taken in the review meeting of ‘Housing For All’ department chaired by Chief Minister Manohar Lal Khattar held here on Saturday.

While empathising with the problem of all such commuters travelling a distance of several kilometres to reach their desired work destinations, the CM said, “The purpose of this scheme is to provide housing facilities to all such people who presently have to travel long distances to reach their working destination. However, with the construction of these houses they will get housing facilities to stay nearby their work area.”

In order to promote industries in Haryana, it was also decided to allow 10 per cent of Floor Area Ratio for housing on industrial plots for entrepreneurs to set up industries in the state, so that entrepreneurs can arrange accommodation facilities for their workers within the industry premises, an official statement said here.

Besides this, it was further decided that a similar provision will also be made for the industrial plots located in the industrial estates of Haryana State Industrial and Infrastructure Development Corporation (HSIIDC) for the same purpose.

Meanwhile, HSIIDC will also construct houses for the industrial units, which will be given to them on a rental basis to accommodate their workers.