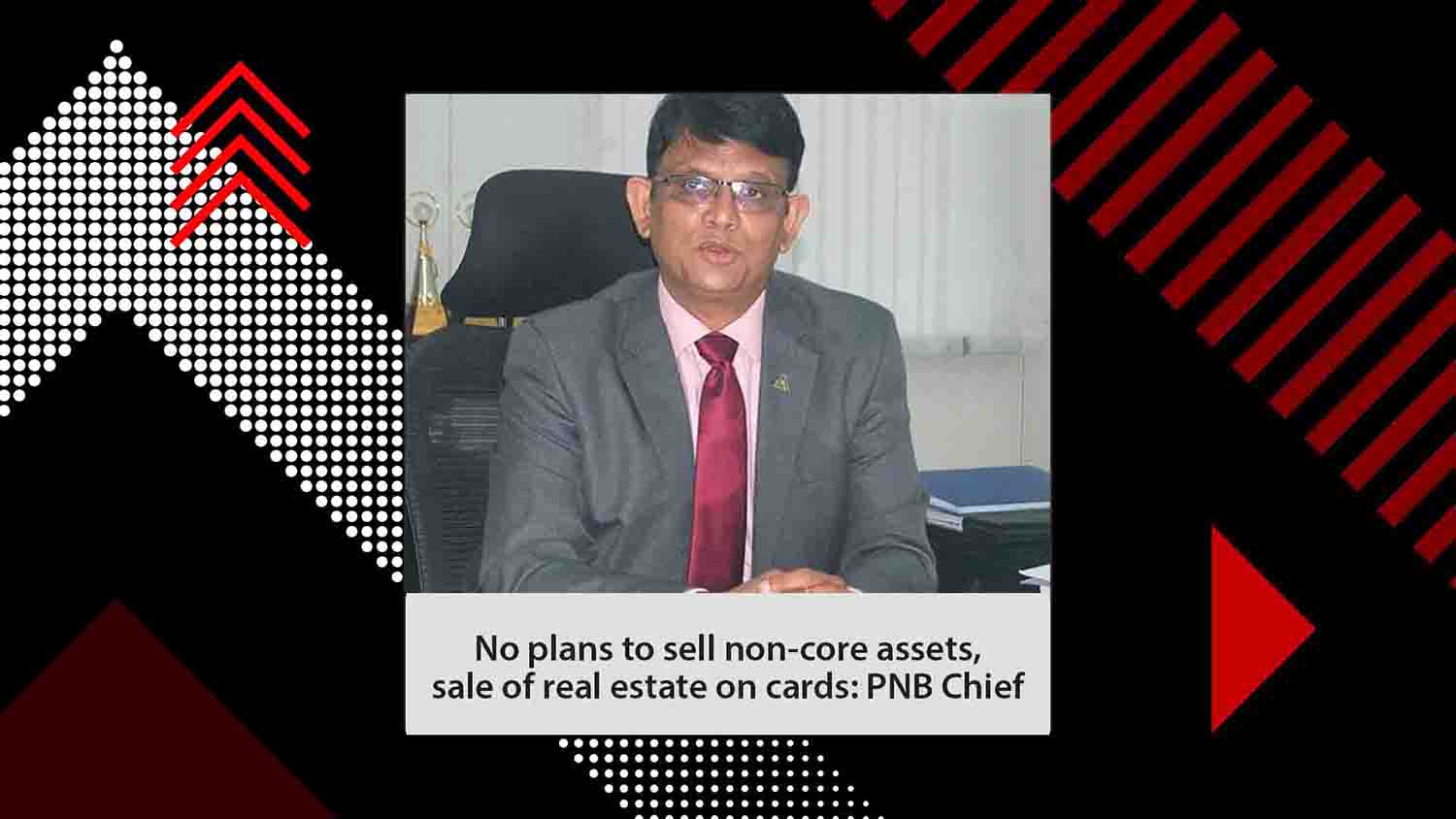 There are no plans to sell non-core assets, including subsidiaries, in the current financial year, Punjab National Bank managing director S S Mallikarjuna Rao has said.

However, the bank intends to sell some of its real estate assets and properties, including its old headquarter building, he told in an interview.

PNB has a number of associates like PNB Housing Finance Ltd with 32.65 per cent stake and PNB MetLife with 30 per cent shares. After merger of Oriental Bank of Commerce (OBC) with PNB beginning April 1, it has some more associates in its fold including, Canara HSBC OBC Life Insurance with 23 per cent stake.

Insurance Regulatory and Development Authority of India (IRDAI) has given PNB permission to continue to hold both the companies, Rao said, adding that the lender will continue to hold stake in both PNB MetLife and Canara HSBC OBC Life Insurance.

Last year, PNB terminated the agreements with General Atlantic Group and Varde Partners to sell its stake in PNB Housing Finance (PNBHF). The bank had said it will continue to be the sole promoter of PNB Housing Finance post the termination of the pacts, and stay strategically invested in its housing finance arm.

Of the two agreements, the one with Varde Partners was terminated mutually, while the contract with General Atlantic Group was discontinued in the absence of regulatory approvals.

According to sources, the decline in the market cap of PNB Housing Finance in the aftermath of the IL&FS crisis was considered to be one of the primary reasons for aborting the deal.

Meanwhile, PNB has sanctioned Rs 6,757 crore in 2,96,753 eligible MSME accounts under 3 trillion Guaranteed Emergency Credit Line (GECL), out of which disbursements have been made to 59,204 accounts amounting to Rs 2,030 crore as on June 25.

Out of this, disbursement in 59,204 accounts amounting to Rs 2,030 crore have taken place, Rao said.

“PNB values its MSME customers and the bank will stand by them and support them through this crisis. This year we commit our support to overcome this crisis and reignite the country’s economy,” he said.

MSMEs are in need of urgent credit to reinitiate their working capital and business operation. These units have suffered losses and were unable to pay the previous loan because of the current economic distress.

The scheme will be applicable to all loans sanctioned under GECL facility during the period, from the date of announcement of the plan to October 31, or till an amount of Rs 3 trillion is sanctioned under the scheme, whichever is earlier.

ALSO READ: Realtors Have Time Till Jun 30 To Pay GST