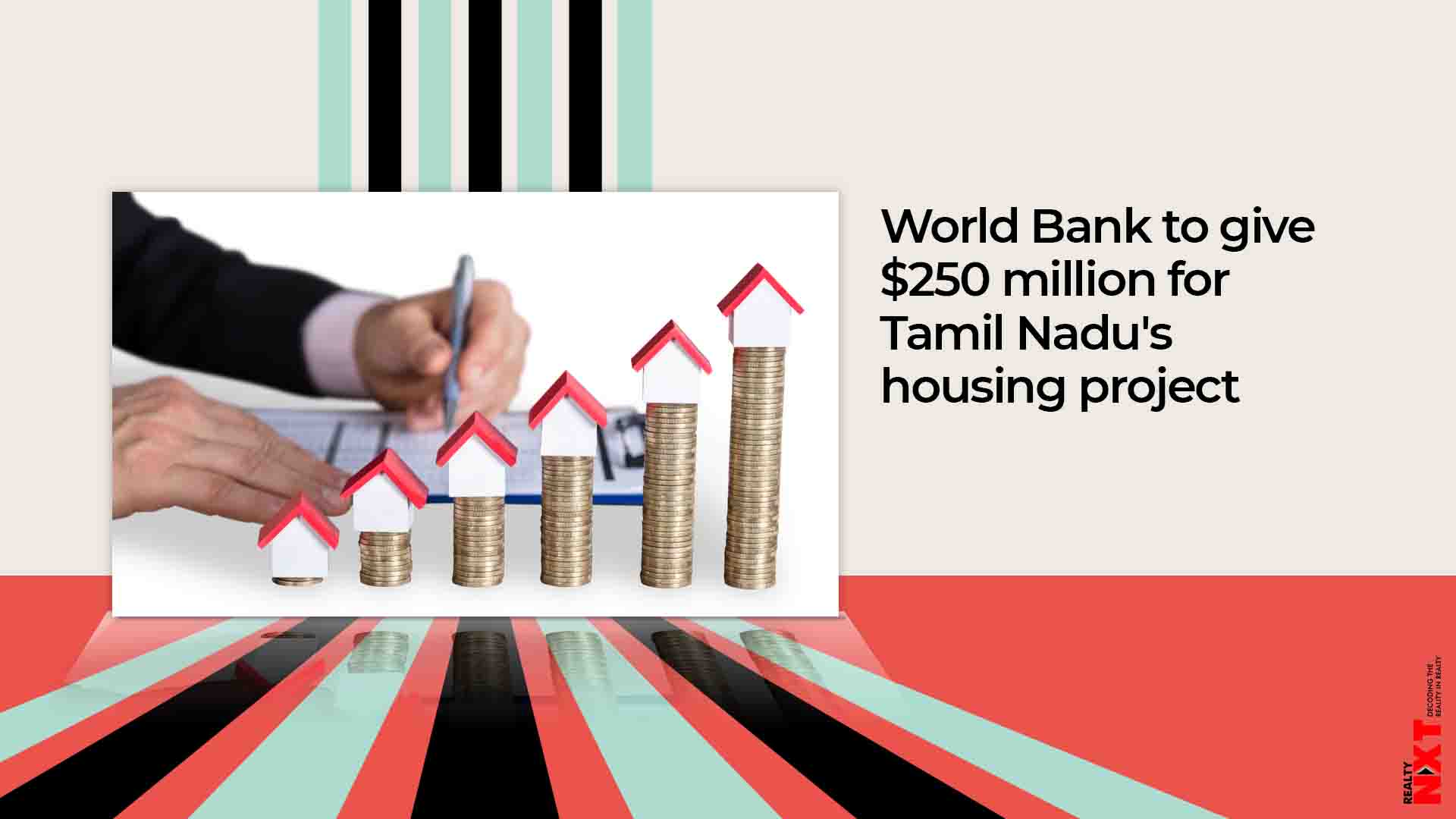 The agreements were signed on Monday between the World Bank, the Indian Central government and the Tamil Nadu state government.

The agreements were signed on Monday between the World Bank, the Indian Central government and the Tamil Nadu state government.

Of the funds to be provided through the World Bank’s International Bank for Reconstruction and Development, $200 million will go to the First Tamil Nadu Housing Sector Strengthening Programme as the first of two operations, the Bank said.

The first operation is to support the government’s efforts “to increase the availability of affordable housing by gradually shifting the role of the state from being the main provider to an enabler”.

According to the Bank, the second operation will try to make the affordable housing sector more efficient and inclusive in the state which is the most urbanised in India.

According to the Bank, almost half the state’s population is urban and the percentage is expected to rise to 63 per cent by 2030 and it is estimated that 16.6 per cent of the state’s urban population lives in slums.

The other $50 million will go to the Tamil Nadu Housing and Habitat Development Project to support innovations in housing, the Bank said.

It will finance the newly created Tamil Nadu Shelter Fund with an equity contribution of $35 million to enable cross-subsidisation where higher returns from commercial and high-income developments will compensate for lower returns from affordable housing, according to the Bank.