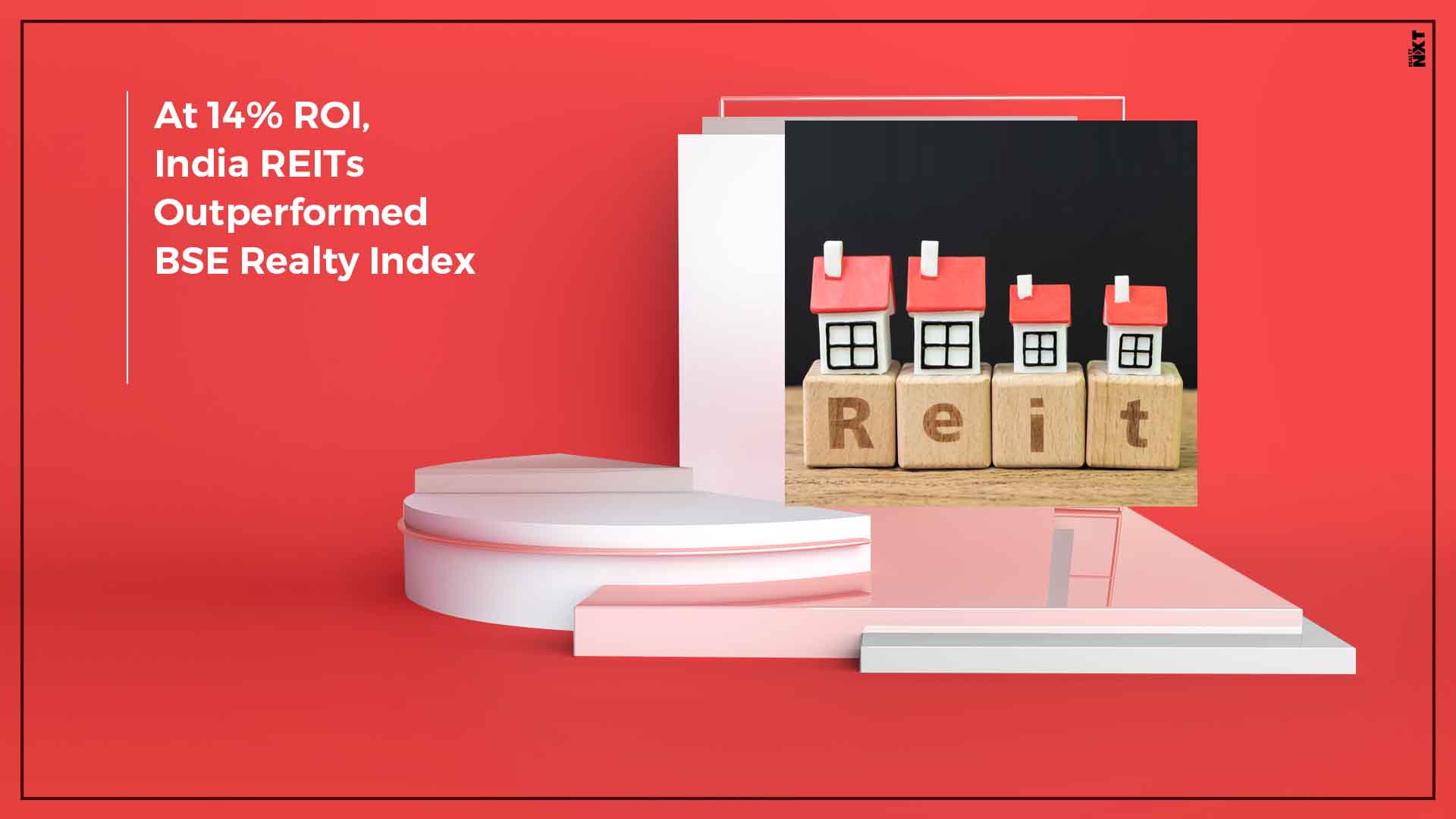 1st April 2019 was a historic date for India as the country’s maiden REIT was listed on the bourses.

The euphoria on Dalal Street was evident with investors placing 181 million bids and the issue being oversubscribed by 2.6 times. On the day of listing, the scrip closed at INR 314.10 per unit, up 4.7% from its issue price of INR 300 – vouchsafing that investors whole-heartedly welcomed REITs in India.

REITs were introduced in India only recently and currently focus only on commercial offices. However, they have existed globally for around 60 years:

As of August 2019, the US REITs market capitalization was 96% of the real estate market while in Singapore and Japan, it was 55% and 51%, respectively.

In comparison, in India, it was only 17% as of August 2019. Despite the markets being in a turmoil over the past several months – further exacerbated by the COVID-19 the outbreak which impacted businesses and stock markets alike – the REIT market opportunity is still significant and also still largely untapped in India.

SEBI introduced draft rules, partnered with several stakeholders, and enacted the REIT regulations in 2014. Between 2014 and 2016, the rules were revised several times to address concerns, primarily related to double taxation.

In 2014, the sponsors were given a tax deferral to transfer the shares of the Special Purpose Vehicle (SPV) to business trusts in consideration for units. Taxation was deferred until the sale of units. In 2015, minimum alternate tax (MAT) deferral was also introduced.

In 2016, the dividend distribution tax (DDT) exemption was provided at the SPV level. The fact that this makes the REIT taxable in the hands of the shareholders has caused some concern – but SEBI, along with industry stakeholders, is working to sort this out as well. The regulator has been instrumental in the success of the REIT vehicle in India, crafting a robust process and efficient mechanism to ensure transparency and generate interest from institutional investors.

From its inception leading up to 25th June 2020, Embassy Office Parks REIT has yielded 14% returns, which is higher than the returns generated by BSE Realty Index (which yielded negative returns of – 20% in the same period. 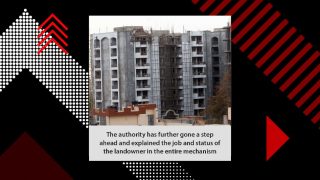