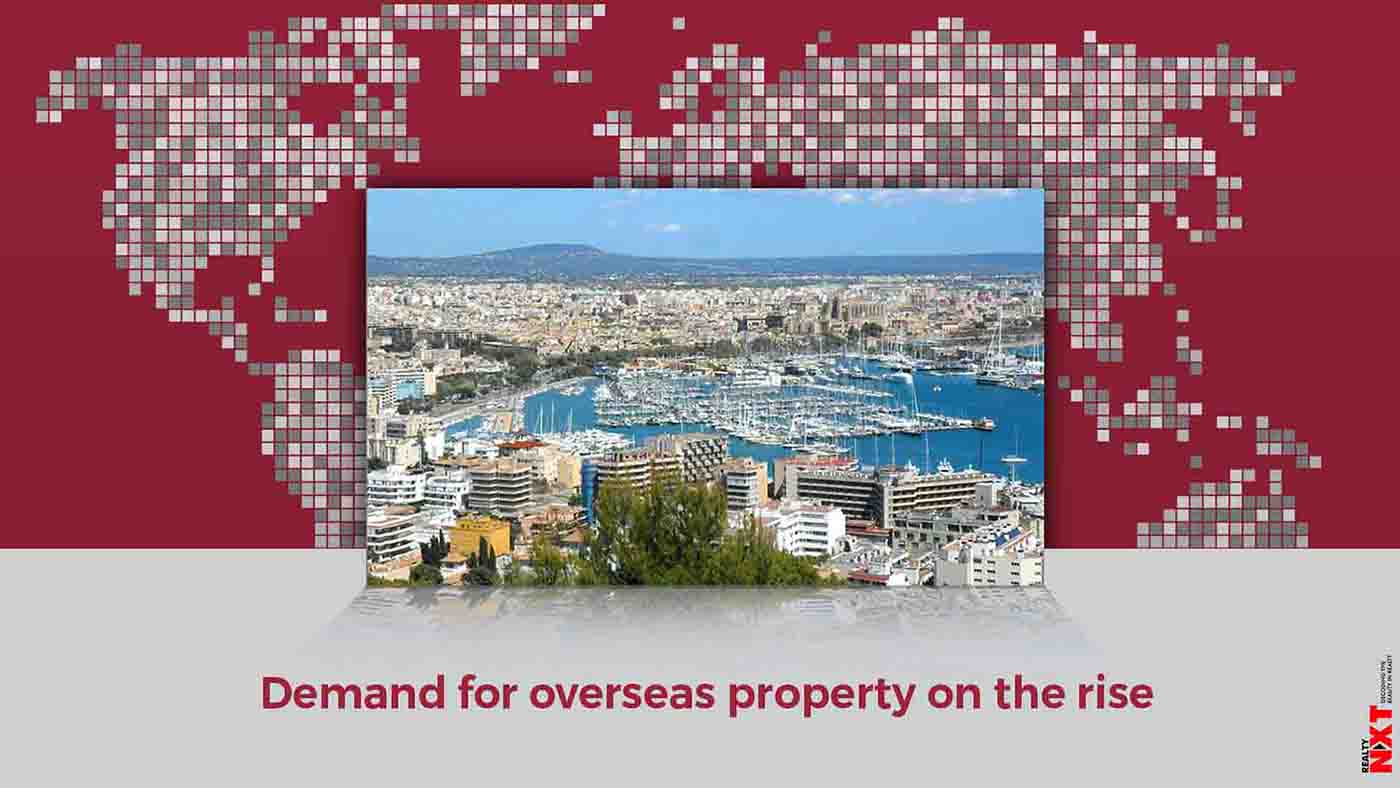 Data from Rightmove Overseas shows that searches on their platform reached an all-time high on 28 June as the government eased travel restrictions to certain destinations.

Demand for overseas property from UK househunters has reached record levels according to Rightmove Overseas.

Data from Rightmove Overseas shows that searches on their platform reached an all-time high on 28 June as the government eased travel restrictions to certain destinations.

The surge in interest for homes abroad resulted in more than one million searches in a single day, the first time the site has surpassed this milestone.

The data shows that searches on Rightmove Overseas in June reached their highest point for the year, and were up 28% year-on-year.

Searches for property in Spain were up 25% compared to June last year, whilst France recorded a 32% year-on-year rise. In Portugal, the uplift was 24%, and in Italy it was 17% higher according to Rightmove Overseas.

Last month, the number of new users on Rightmove Overseas was 41% higher when compared with June last year.

Rachel Beaton, overseas insights expert at Rightmove, said: “We’ve seen a gradual resurgence of interest from home-hunters looking for properties abroad since April, but after the government confirmed there will be easing of travel restrictions to certain countries we saw demand for overseas homes rise even further to record-breaking levels.

“We know that activity on Rightmove Overseas is always an inverse response to the British weather – so traffic dips when we have good weather, and then bounces back when the rain comes – and this was exactly what happened in the final weekend of June.

“This, coupled with the news about fewer restrictions on overseas travel, saw UK home-hunters flock to our site to look at places they could relocate to or buy a holiday home.”

Vercoe said: “We definitely observed a surge in enquiries received over the weekend of 27th and 28th June.

“In fact, there was a 340% increase in enquiries for European properties across the Chestertons network, compared to European enquiries received over the weekend two weeks prior, on the 13 and 14 June.”