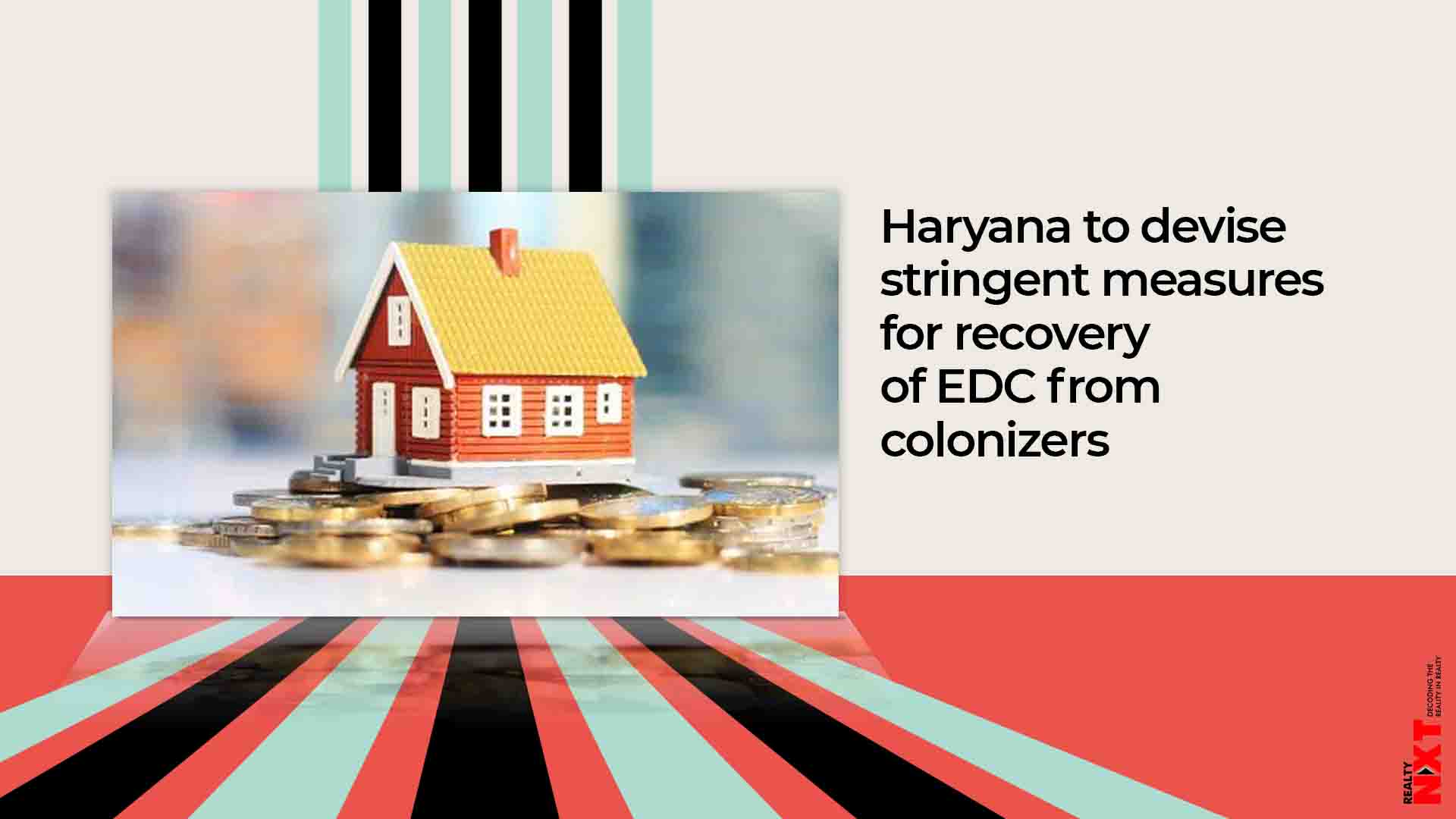 As per the amendment, the upper limit of 15 acres for grant of licence under the DDJAY policy will now be waived subject to 40 per cent Net Planned Area (NPA) limit in a given residential sector.

Haryana Cabinet on Monday accorded approval to a proposal of Town and Country Planning Department regarding alternative security against bank guarantee for Internal Development Works (IDW)/ External Development Charges (EDC) as well as devising stringent measures for recovery of EDC from colonizers.

The stringent measures for recovery of EDC from colonizers include mortgage of proportionate land of built up area and auto debit for the compulsory 70 per cent escrow receipts from the allottees, an official statement said after the meeting of the cabinet, which met here under chairmanship of Chief Minister M L Khattar.

Owing to issues involved in issuance of bank guarantee to colonizers by the scheduled banks, detailed policy parameters have been formulated for obtaining part of licensed land built up area as security in lieu of bank guarantee across all categories of licenses including existing licensed colonies.

As meeting the cost of construction of external development works is a vital cost component for any such real estate project and the payments to be made against EDC shall be eligible for payment from the dedicated 70 per cent receipts account, at the time of grant of licence, the statement said.

In another decision, the Cabinet accorded approval to waive the upper limit of 15 acres for a license through an amendment in Deen Dayal Jan Awas Yojna(DDJAY) Affordable Plotted Housing Policy, 2016. This would help in development of large size colonies and in discouragement of unauthorised colonies in the state, the statement said.

As per the amendment, the upper limit of 15 acres for grant of licence under the DDJAY policy will now be waived subject to 40 per cent Net Planned Area (NPA) limit in a given residential sector.

“Further the minimum area limit of 10 acres defined for Final Development Plan (FDP), Gurugram-Manesar Urban Complex shall also be brought at par with that applicable in the rest for the state of Haryana, that is 5 acres,” the statement said.

It may be recalled in the DDJAY the minimum and maximum Net Planned Area (NPA) is currently fixed as 5 acres and 15 acres respectively.

“Under the scheme, the upper limit of 15 acres is resulting in a number of smaller size colonies spread throughout a given sector in the Development Plans. A number of scattered colonies in a given sector also result in un-licensed pockets leading to unauthorized development.