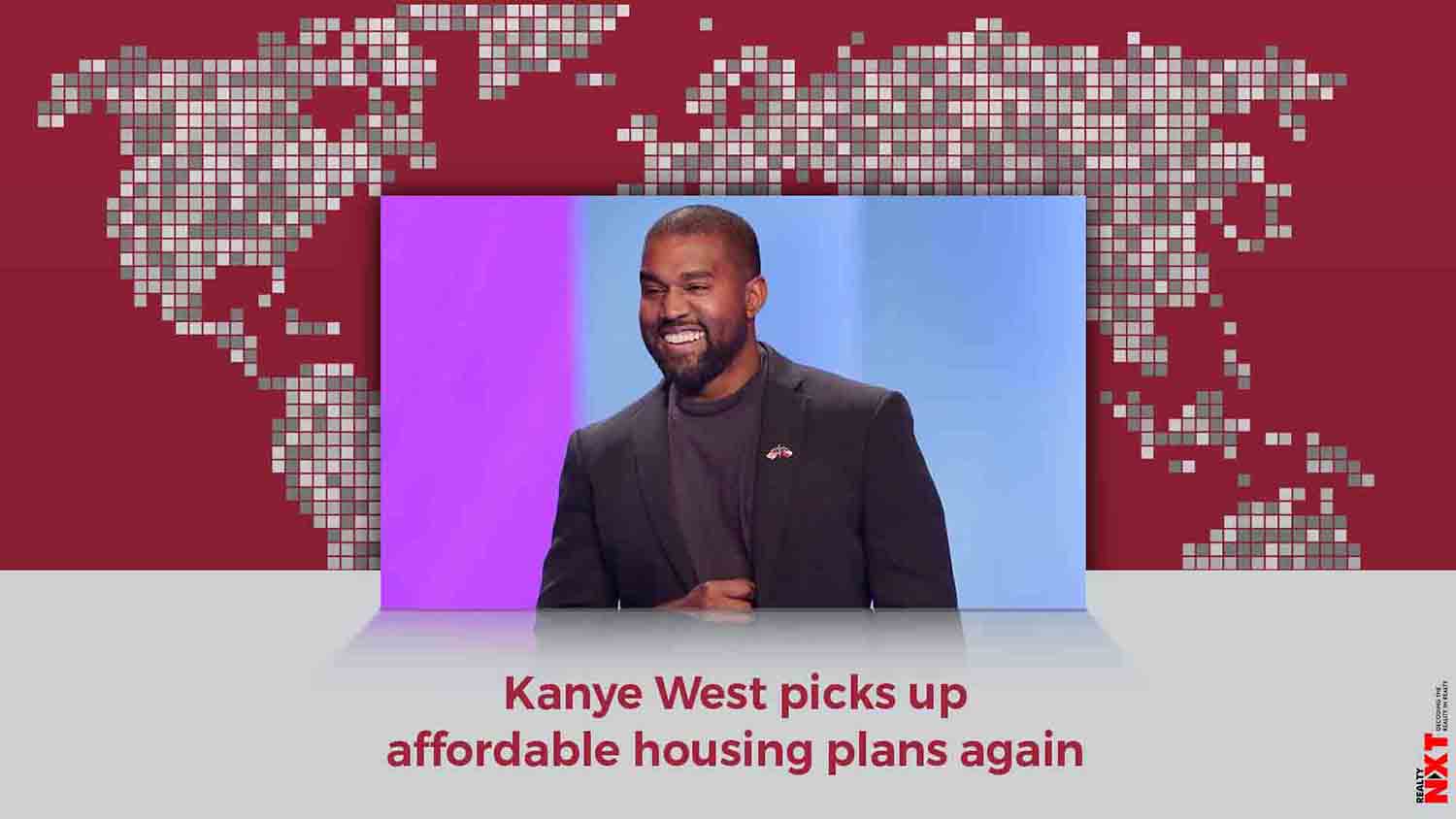 On Sunday, one day after announcing he would run for president, Kanye West tweeted a photo of his prefabricated, low-income housing design that he rolled out about a year ago, indicating that the project may be back in full-swing

It was a big holiday weekend for Kanye West. The famous rapper announced on Twitter on Saturday that he was running for president, with support expressed by his wife Kim Kardashian and Tesla CEO Elon Musk.

“You have my full support!” Musk tweeted in response to West.

On Sunday, West continued his social media activity by tweeting out a photo of his prefabricated, low-income housing design that he rolled out about a year ago, indicating that the project may be back in full-swing.

The photo accompanying West’s tweet showed the frame of some dome-like structures under construction. However, no other details about where the structures were located or further plans about the housing project were elaborated upon.

In September, reported on the Star Wars-inspired structures West was constructing in Los Angeles on his 300-acre property. Those structures were subsequently torn down because the rapper failed to get the proper building permits from the Los Angeles Department of Public Works. At the time, there were also reports of neighbours in West’s Calabasas neighborhood complaining about noise and construction on the project.

The rapper also recently purchased two multimillion-dollar ranches in Wyoming this past fall.