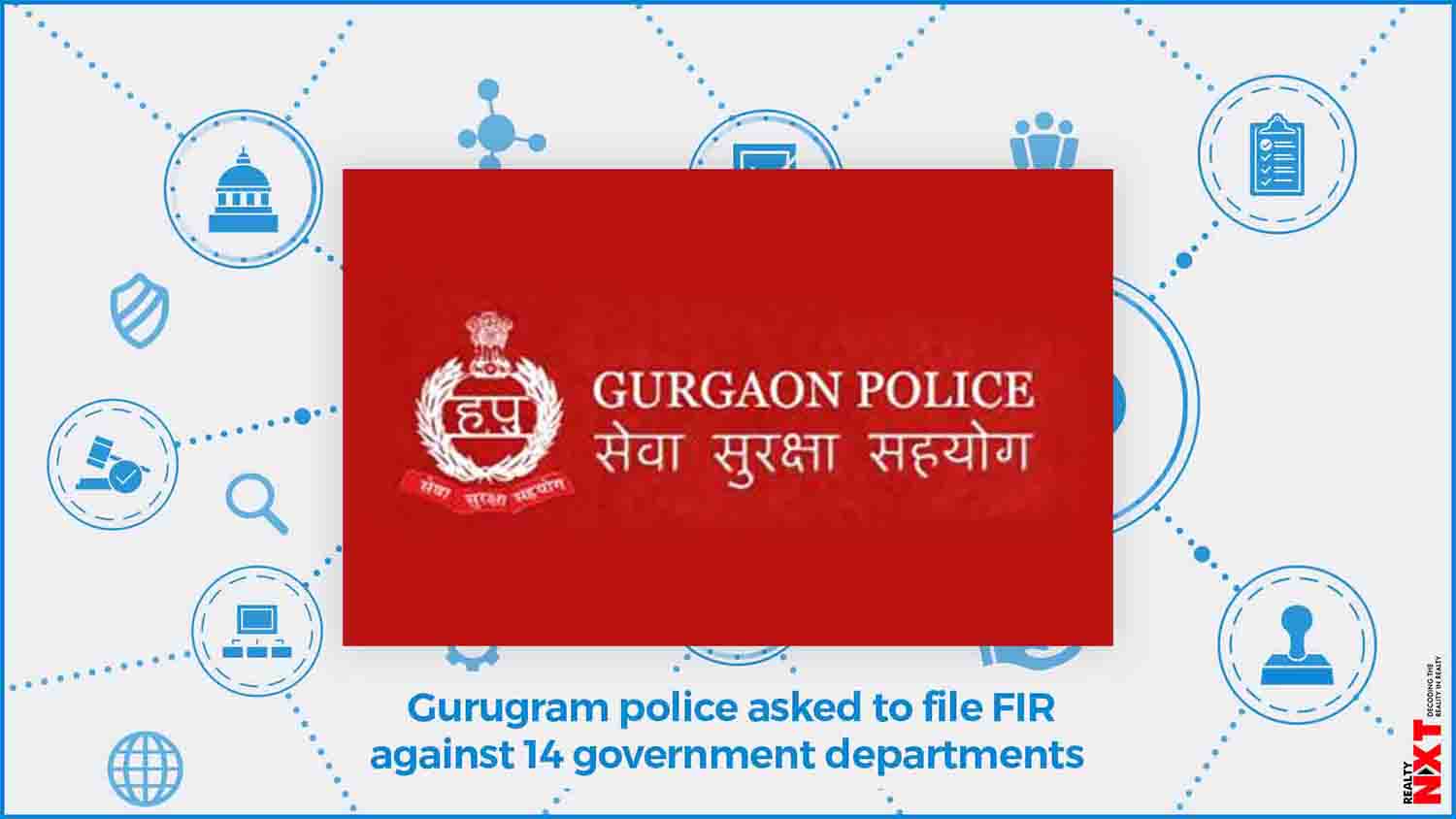 The Gurugram district court has asked the police to register an FIR against 14 departments for allowing construction in an open area in Sector 94.

According to the PIL, the violation was by private builders. They occupied ‘open space’ at 102 spots in sector 94 and constructed commercial establishments, it said.

The court has found violations of various laws, like the Haryana Municipal Corporation Act 1994, the Haryana Development and Regulation of Urban Areas Act 1975, the Prevention and Control of Pollution Act 1974, the Forest Conservation Act 1980, the Suppression of Municipal Solid Waste Act 2000, the Prevention of Corruption Act, the Money Laundering Act and the Benami Transaction Act.

Alleging that bosses of these departments were directly involved in this multi- million crore rupees corruption, Sharma said the Gurugram police had been asked to register the FIR, initiate inquiry and submit reports.

“As per the court proceedings, if the Gurugram police failed to submit reports within 90 days, we will knock the court’s doors again,” Sharma said.