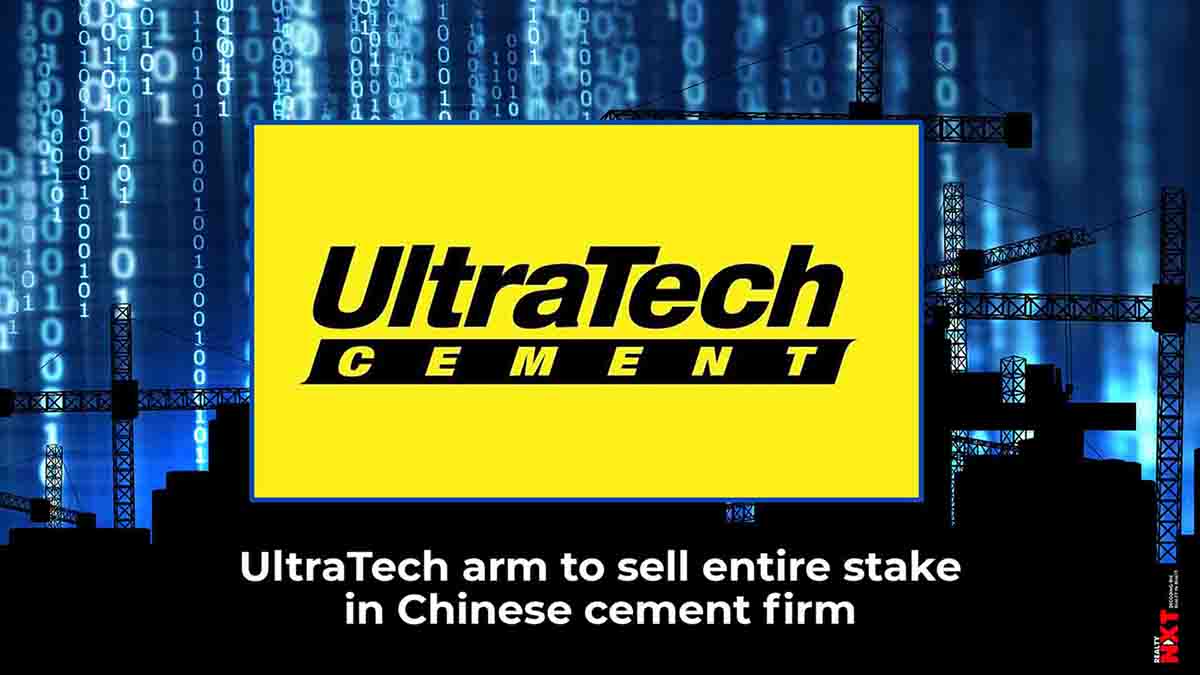 UltraTech Nathdwara Cement is a subsidiary of the UltraTech Cement.

Krishna Holdings, a subsidiary of UltraTech Nathdwara Cement, will sell its entire 92.5 per cent stake in China”s Shandong Binani Rongan Cement for around $129 million.

UltraTech Nathdwara Cement is a subsidiary of the UltraTech Cement.

In a regulatory filing on Tuesday, UltraTech said, “Krishna Holdings, incorporated in Singapore and a subsidiary of the company”s wholly-owned subsidiary UltraTech Nathdwara Cement, has informed that it has entered into a binding agreement for divesting its entire shareholding of 92.5 per cent in Shandong Binani Rongan Cement.”

“Krishna Holdings will divest its entire shareholding at an enterprise value of RMB 845 million +/- working capital adjustments on closing, equivalent to $120 million (approx), subject to customary closing conditions and regulatory approvals in compliance with the local laws,” it said.

UltraTech”s exit from the Chinese company comes at a time when chorus for boycott of Chinese products and developing Indian supply chain is growing amid the recent border tussle with the northern neighbour in which 20 Indian soldiers were martyred.