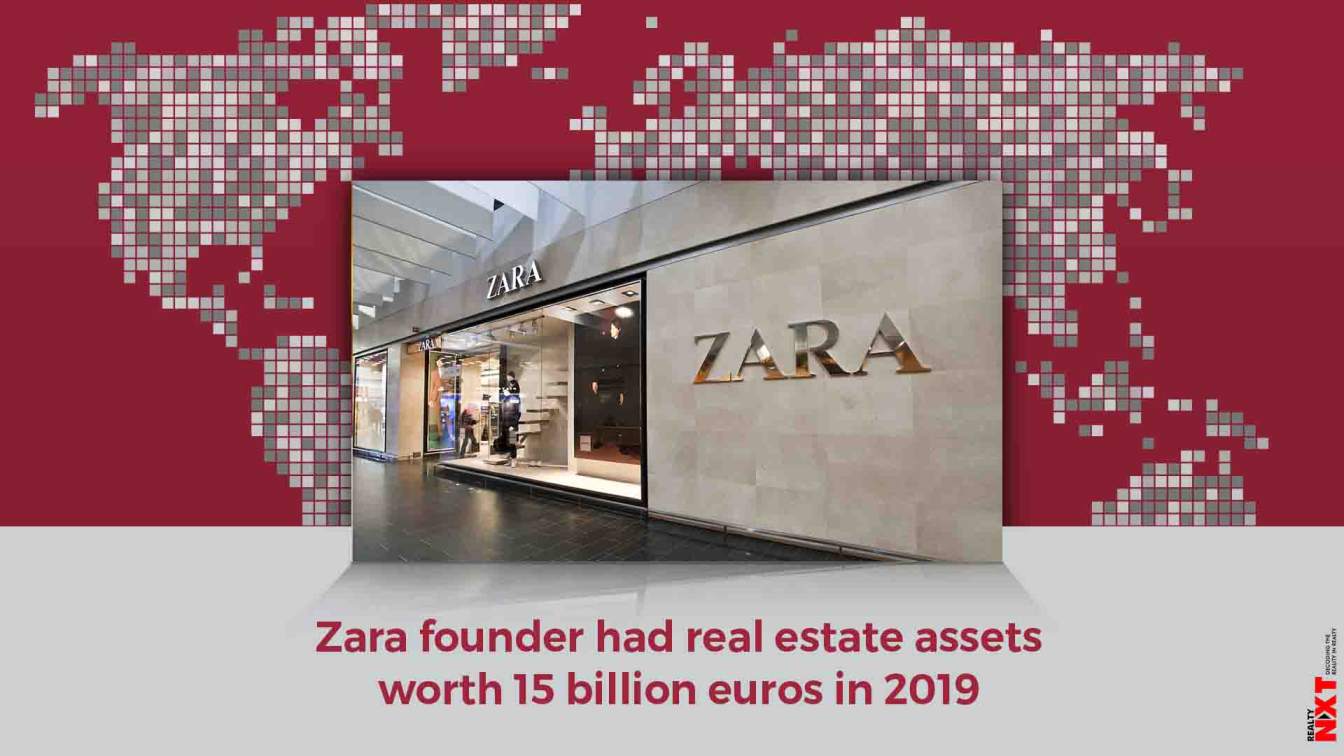 The company made over 2 billion euros of purchases in real estate during the year, it said in a statement, including two office blocks in Seattle in the United States leased to Amazon.

The investment vehicle of Amancio Ortega – founder of fashion empire Inditex and one of Europe’s richest men – reported on Tuesday it had real estate assets with a market value of 15.16 billion euros ($17.15 billion) at end-2019.

The company made over 2 billion euros of purchases in real estate during the year, it said in a statement, including two office blocks in Seattle in the United States leased to Amazon.

Pontegadea booked a massive 1.63 billion euros in Inditex dividends in 2019. Income from its real estate business was 621 million euros, up 19% on the previous year.

It is due dividend payments of 646 million euros – less than half – for 2020 after Inditex cut its payout to investors in order to conserve cash to deal with the effects of shuttered stores and plunging sales related to the coronavirus pandemic.

Pontegadea said the pandemic could affect rentals and dividends, without giving further details.

The outbreak has hit the global retail and office real estate business hard and many struggling retailers are renegotiating rental contracts with landlords.

Many office workers in the U.S. and Europe have yet to return to their desks in city-centre buildings after months working from home.

Ortega, 84, became a billionaire and Spain’s richest man at 65 when Inditex was listed in 2001. Funds from the flotation were used to set up Pontegadea, which is structured as a private limited company.