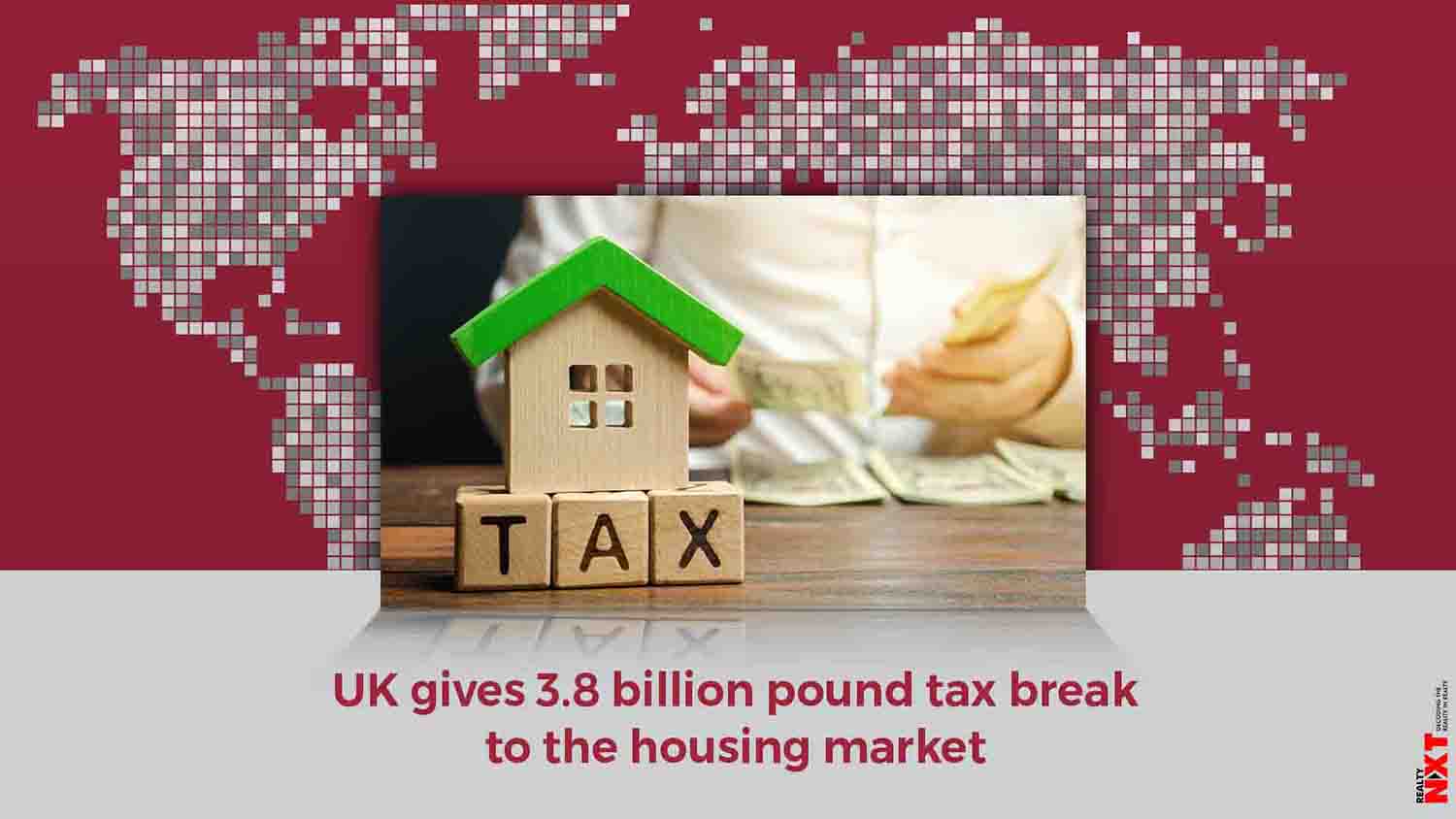 When the government cut stamp duty for first-time buyers in 2017, its Office for Budget Responsibility said the tax cut was likely to feed one-for-one into higher prices, and the main gainers to be existing home-owners and developers.

Britain will suspend purchase taxes for homes costing up to 500,000 pounds until the end of March next year in a bid to jump-start the housing market after the coronavirus lockdown, finance minister Rishi Sunak said on Wednesday.

The tax break will cost 3.8 billion pounds ($4.8 billion) and apply to homes in England and Northern Ireland, making it one of the costliest measures among 30 billion pounds of extra stimulus which Sunak announced to parliament.

“Nearly nine out of ten people buying a main home this year will pay no stamp duty at all,” Sunak said.

Britain’s housing market ground to a halt in April and May as potential buyers were generally unable to visit homes due to lockdown restrictions, and the Bank of England reported that lenders approved a record-low number of new mortgages.

However, the impact on prices has been much more limited – with figures from mortgage lender Halifax showing just a 0.9% drop in the three months to June – and estate agents had already reported a sharp pick-up in demand before the tax cut.

Sunak said the average homebuyer would save 4,500 pounds in purchase taxes, but much of the benefit risks going to existing homeowners and property developers through a rise in prices.

When the government cut stamp duty for first-time buyers in 2017, its Office for Budget Responsibility said the tax cut was likely to feed one-for-one into higher prices, and the main gainers to be existing home-owners and developers.

The benefit will also be concentrated in London, where prices are highest. Property website Rightmove estimated the average buyer there would pay 15,000 pounds less tax, compared with a saving of just 646 pounds in northeast England.

Share prices for estate agents and property developers rose after Sunak’s announcement, with the housebuilders’ index up 0.5% on the day versus a broader 0.5% fall.

The chief executive of house-builder Redrow, Matthew Pratt, said the tax cut would help the government support employment in the construction and real estate industries.

“The measures will have a much-needed domino effect,” he said.