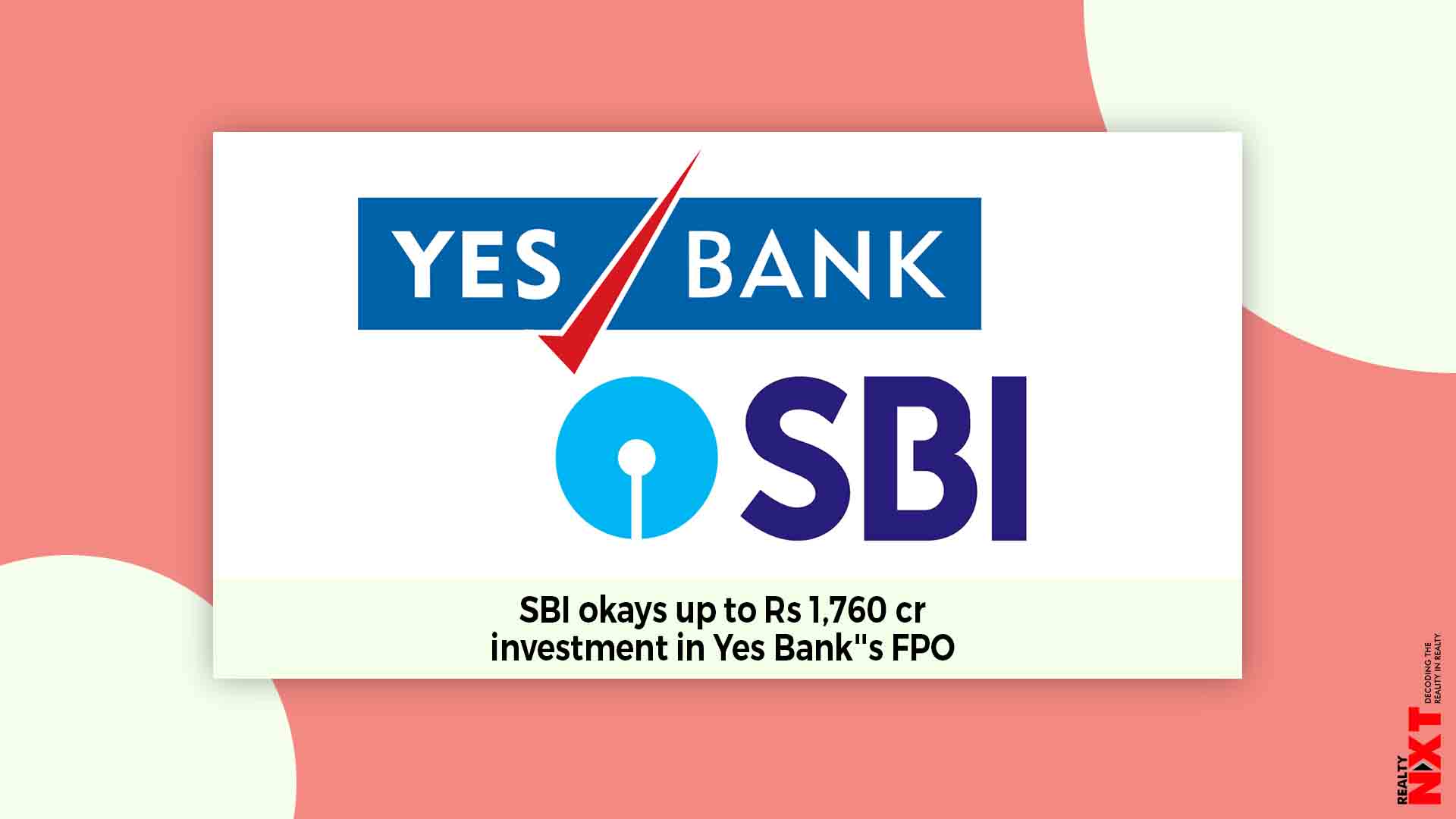 The development comes a day after Yes Bank’s board approved raising funds through an FPO.

The State Bank of India (SBI), on Wednesday, said that its Executive Committee of Central Board (ECCB) has approved an investment of up to Rs 1,760 crore in the Yes Bank”s further public offering (FPO).

The development comes a day after Yes Bank”s board approved raising funds through an FPO.

“The executive committee of central board (ECCB) of State Bank of India at its meeting held today on 8th July, 2020 has accorded approval for a maximum investment of up to Rs 1,760 crore in the further public offering (FPO) of Yes Bank Ltd,” SBI said in a regulatory filing.

The state run major is already a major shareholder in the restructured bank with 48.21 per cent stake. As of March 31, banks and other financial institutions held 66.94 per cent stake. As part of the rescue plan, Yes Bank had received Rs 10,000 crore of capital infusion from eight banks, led by the SBI.

Yes Bank CEO Prashant Kumar had said that the bank plans to raise Rs 15,000 crore to boost its strength.