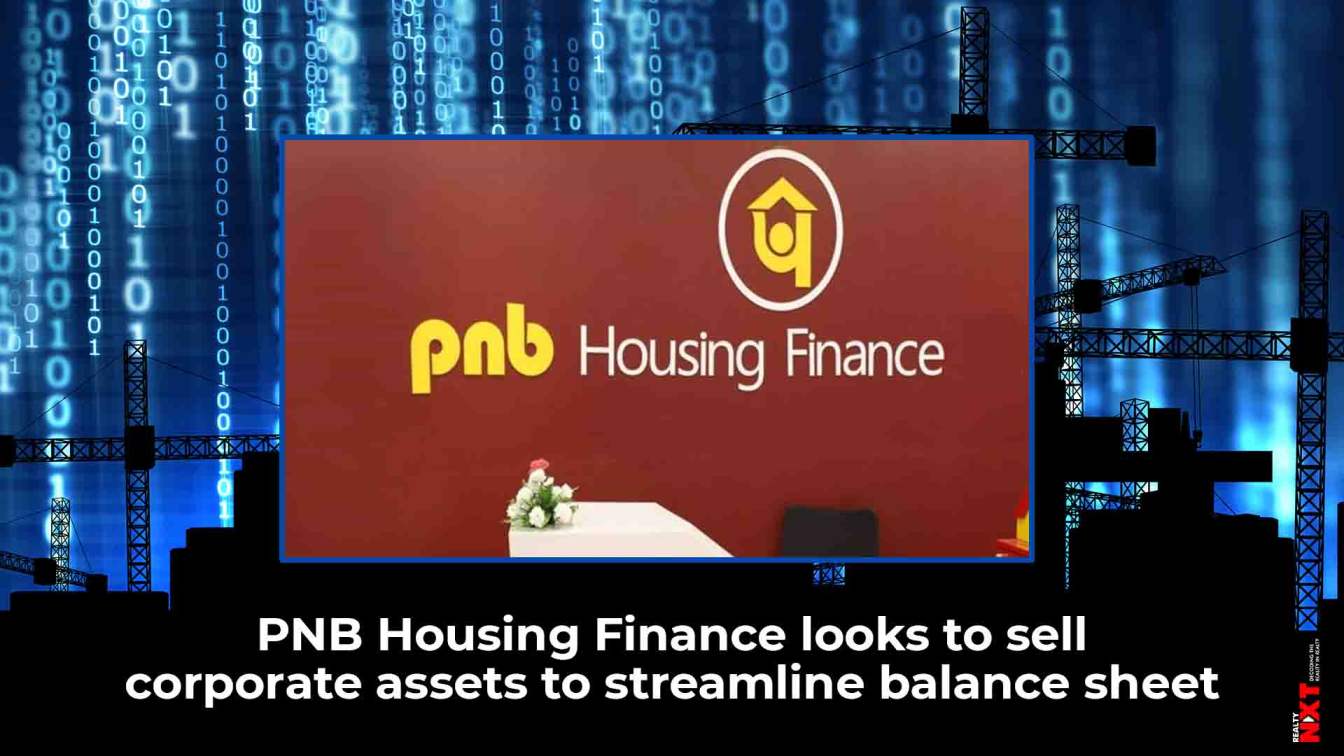 PNB Housing had sold corporate finance portfolio worth Rs 2,307 crore during FY2020 which helped in improving its CRAR (capital to risk weighted assets ratio) to 17.98 by end of March 2020.

PNB Housing Finance on Thursday said it is actively looking to further sell its corporate assets to streamline balance sheet and has reworked its business plan for the current fiscal as the coronavirus pandemic has changed the dynamics. The company is actively looking down to further sell its corporate asset and make the balance sheet further asset light, PNB Housing Finance said in a release.

PNB Housing had sold corporate finance portfolio worth Rs 2,307 crore during FY2020 which helped in improving its CRAR (capital to risk weighted assets ratio) to 17.98 by end of March 2020.

Post January 2020, the entire world was hit by the COVID-19 pandemic and that required a change in the strategy for the organisations.

As a result, PNB Housing also reworked its FY2020-21 business plan and presented to the board which approved the plan, it said.

In January this year, PNB Housing Finance had said that over the next three years till 2023, the assets are expected to grow at a CAGR of around 15-18 per cent per annum.

The housing financier said that the impact was visible on company’s disbursements in the last quarter of FY2020 as well as during the first quarter of the current fiscal because of the coronavirus-induced lockdown.

“However, the numbers are visibly improving month-on-month but on the overall basis the disbursements are expected to de-grow during the year. The focus will be on the mass housing lower risk weighted retail segment.

“In the mass housing segment, the company will also disburse loans to high yielding Unnati segment (individual housing) with average ticket size of around Rs 17 lakh.”

It said Unnati segment will account for 10-15 per cent of the total disbursements planned for FY 2020-21.

“With focus on retail segment, the retail loans are expected to further increase beyond 85 per cent of the total AUM as on 31st March 2021. The efforts will be on maintaining neat spreads anywhere between 210-220 basis points (2.10-2.20 per cent) for FY 2020-21 with no plans of any major securitisation of retail loans during the year.”

Including the fee and other operating income, the gross margin is expected to be in a range of 300-315 basis points for FY2020-21, it said.

The company said its expects its operating expenses to come down by 5-10 per cent in absolute terms in the current fiscal as compared to the previous fiscal.

There will be focused effort on cost rationalisation and efficiencies across all functions in the organisation.

“The company had built adequate provisions during 2019-20 and hence the credit cost is expected to be lower during the year compared to last year subject to uncertainty which might arise due to COVID-19. However, led by government measures there are early signs of real estate sector bottoming out after 7 years of muted performance.”

With focus on lower risk weighted retail loans, cost rationalisation, contained credit costs, the Return on Asset is expected to be in a range of 140-160 basis points while maintaining an average gearing of around 7-times during the year post planned capital raise of up to Rs 1,700 crore, it said.

Gearing refers to the debt-to-equity ratio of a company.

PNB, the promoter of PNB Housing, has stated its objective of maintaining a minimum stake of 26 per cent (current shareholding 32.65 per cent) in the company, continue to be the promoter and provide brand support, it added.

Further, on the capital raise, it said the company has approached its promoter for their participation and is awaiting their response on the same.

However, the company made it clear that these estimates are based on current market conditions and are subject to change in future.

In the first quarter ending June, it disbursed around Rs 800 crore of loans and maintained cash and bank balance of around Rs 7,000 crore as on June 30, 2020.

“Further, there is a healthy pipeline of fresh borrowing which the company is actively progressing with multiple lenders,” it said.

ALSO READ: The Current State Of Indian Realty And How It Can Revive From The Pandemic