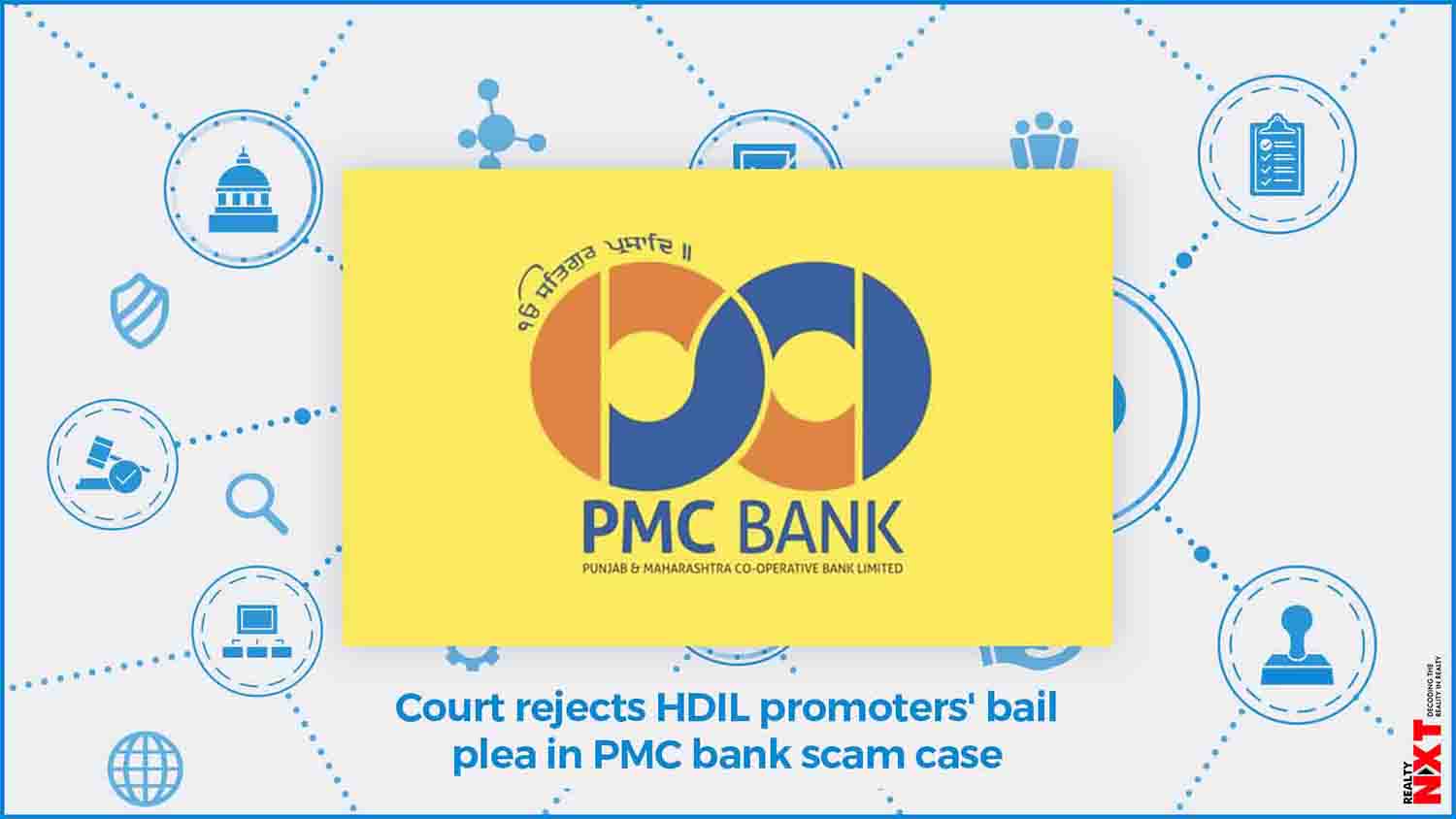 They had sought bail claiming no particular section of banking regulations was violated by them, contending that allegations of misdoings were against PMC officials and not them.

The economic offense is committed with “cool calculations” for personal profit regardless of consequences to community and needs to be viewed seriously, observed a court here while refusing bail to HDIL promoters Rakesh and Sarang Wadhawan.

They had sought bail claiming no particular section of banking regulations was violated by them, contending that allegations of misdoings were against PMC officials and not them.

The prosecution opposed the plea, saying the Wadhawans and other top officials of the bank were “masterminds” and key beneficiaries of the fraud at PMC Bank, and the accused duo also commanded control over the bank.

“A murder may be committed in the heat of moment upon passion being aroused. An economic offence is committed with cool calculation and deliberate design with an eye on personal profit regardless of the consequence to the community, ” he observed.

He further said economic offences having deep rooted conspiracies and involving huge loss of public funds need to be viewed seriously and be considered grave offence affecting the economy of the country.

Housing Development and Infrastructure Ltd (HDIL) promoters Rakesh Wadhawan and his son Sarang are accused, besides several others, in the Rs 4,355-crore PMC Bank scam which surfaced in September last year.

The case is being probed by Enforcement Directorate, along with Economic Offences Wing of Mumbai police.

The case stems from massive loans given by PMC Bank to the now bankrupt HDIL.