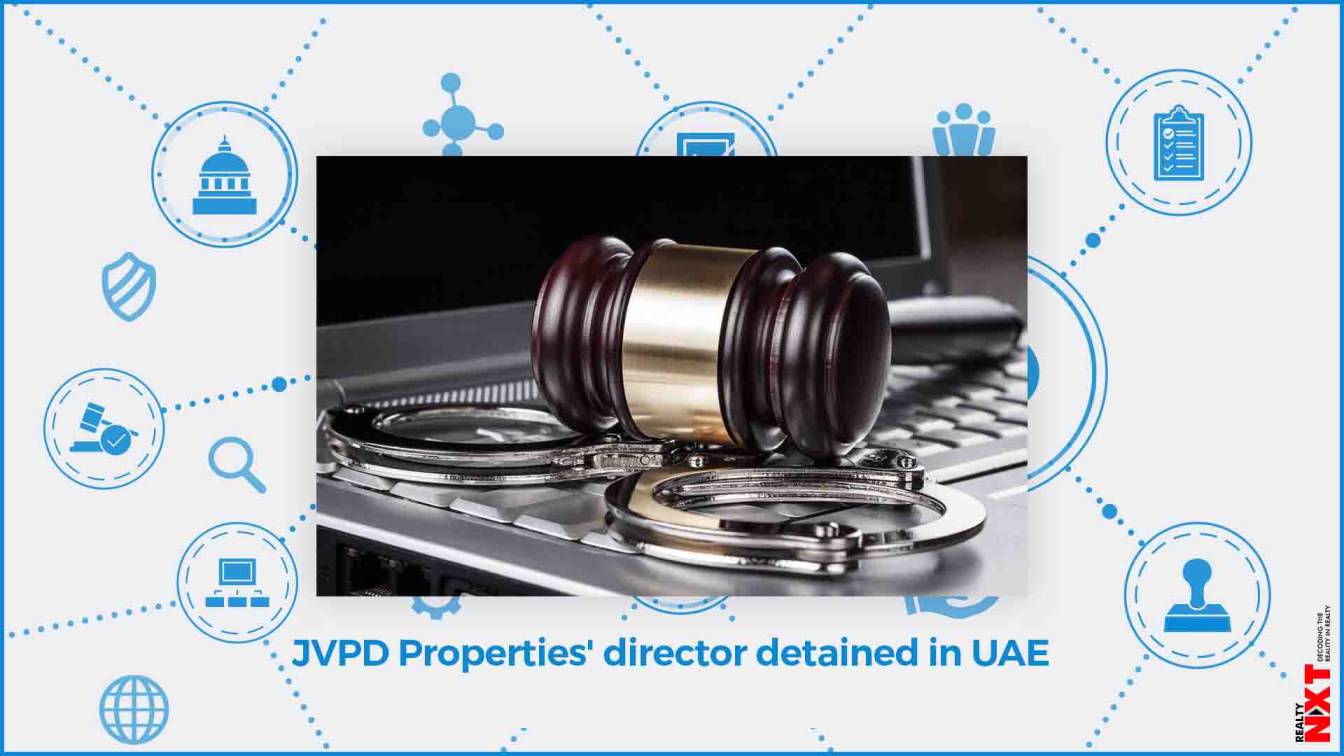 The police have frozen 125 bank accounts belonging to the Bhagtani, his sons Mukesh and Dipesh and their two firms, JVPD Properties Ltd and Jaycee Homes Pvt Ltd.

Builder Laxman Bhagtani who fled the country after being booked in nine cases of cheating for not delivering flats after collecting money was detained in UAE by Interpol.

Bhagtani (67), director of JVPD Properties Ltd had collected Rs 427 crore from around 2,500 people promising flats in his nine projects in the suburbs and Mira Road, police said. A red-corner notice was issued against him in November 2018.

Rajvardhan Sinha, Economic Offences Wing chief said, “We have been coordinating to bring him back… He was detained by the UAE Interpol which informed its Indian counterparts. We are working on the extradition process,” said Sinha.

The police have frozen 125 bank accounts belonging to the Bhagtani, his sons Mukesh and Dipesh and their two firms, JVPD Properties Ltd and Jaycee Homes Pvt Ltd.

A special probe team headed by inspector Dilip Deshmukh had arrested Dipesh and a charge sheet submitted against him. Mukesh is yet to be arrested. Buyers awaited flats since 2014. Police have secured four of the Bhagtanis’ properties and three are with a court-appointed liquidator. “There are instances of the agreement between the buyer and developer not being executed,” said an officer.