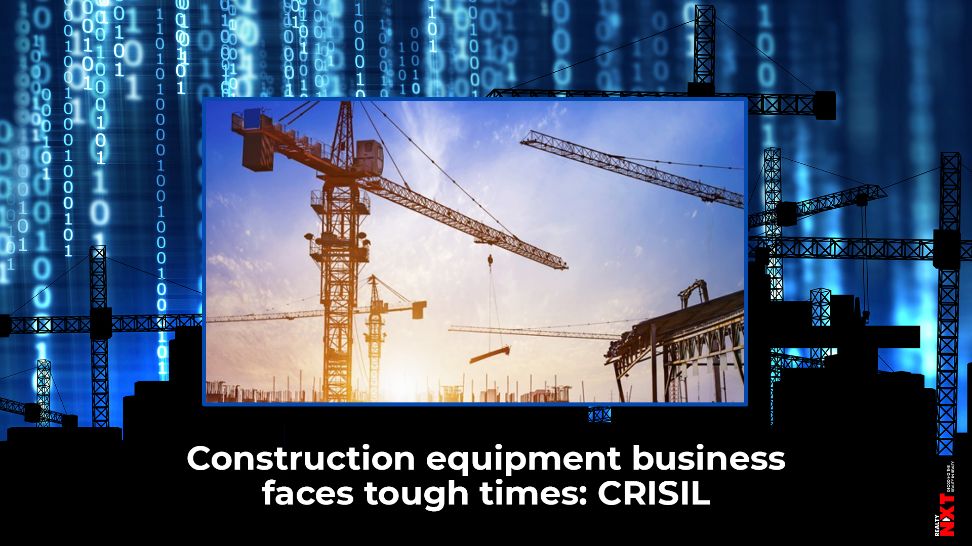 The fall follows a 20 per cent volume decline in FY20.

With the Covid-19 pandemic and attendant lockdown halting construction activities and labourers trudging back to the presumed safety of their native places, the construction equipment (CE) sales volume has fallen 70 per cent on-year in the first quarter and utilisation nearly halved, according to a CRISIL research report.

The fall follows a 20 per cent volume decline in FY20.

The second half of the FY21 could see more whirr and hum, it said. Volume could retract by a third on-year in FY21, especially since public spending would be diverted towards healthcare and public welfare, it added.

That meant lower investment in infrastructure and hence slack demand for CE, it added.

Excavators (23 per cent of total sales) may see a sharper volume de-growth. Backhoe loaders (45 per cent) may be relatively less impacted owing to their lower cost and multi-functionality. Crane volume (9 per cent) is expected to dip with slowdown in the cement, power and auto sectors. Compactor volume (4 per cent) will compact with 10-13 per cent decline in highway construction on-year in FY21.

A drop in utilisation would translate to higher fixed costs (25-30 per cent of the total), driving margins down. But a 6-7 per cent decline in steel prices might offer some cushion.

“The bright side is the industry has low debt and healthy interest coverage, our analysis of companies accounting for close to 60 per cent of CE sales in FY19 showed. They have low gearing between 0 and 1 and high financial flexibility because of multinational parentage. But low utilisation remains the stick in the mud,” the report concluded.

ALSO READ: Amendment To Ind-AS 116 Will Be Useful For Lessees With A Large Number Of Leases