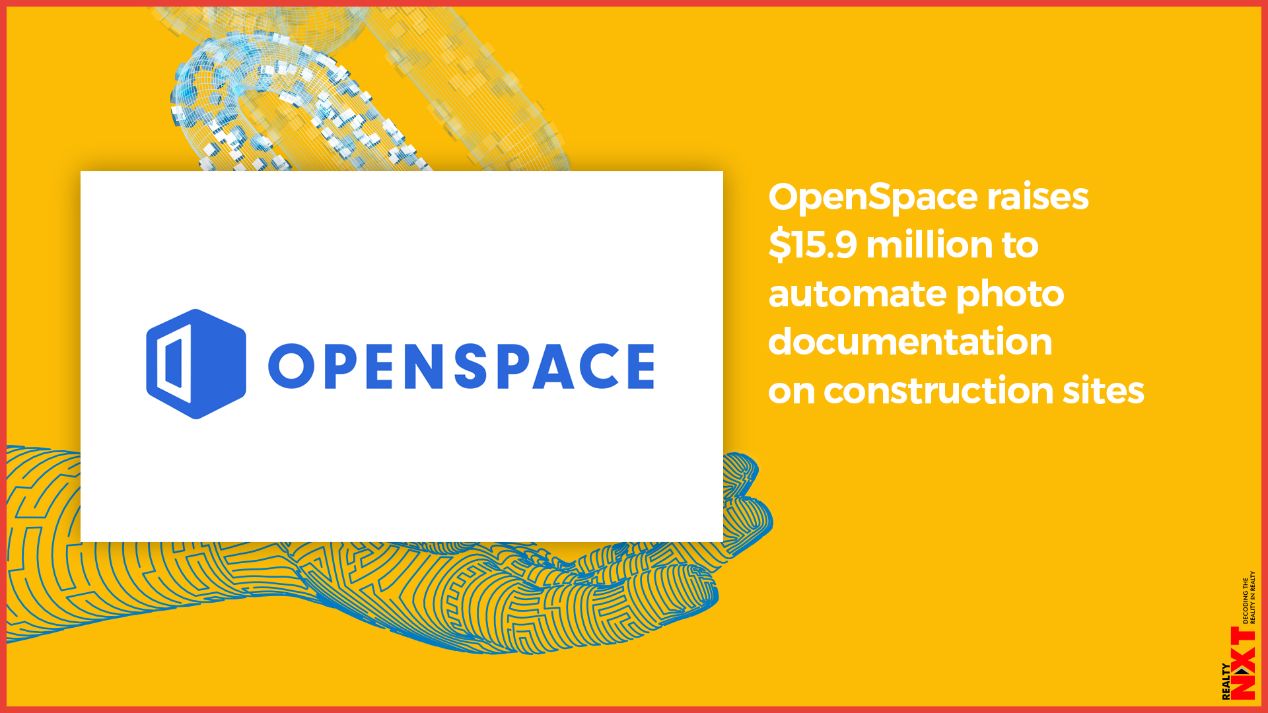 While the construction sector has never been renowned for efficiency, digital technology is playing a pivotal role in getting the $11 trillion industry back on its feet during the COVID-19 crisis.

OpenSpace, a platform that helps construction teams track the progress of building projects by capturing 360-degree photos of construction sites, has raised $15.9 million in a series B round of funding led by Menlo Ventures.

While the construction sector has never been renowned for efficiency, digital technology is playing a pivotal role in getting the $11 trillion industry back on its feet during the COVID-19 crisis. The industry has been particularly hard hit by the pandemic, due to social distancing measures, but AI and remote collaboration tools are making it easier to resume some projects by reducing the number of people required to be on-site.

Founded in 2017, San Francisco-based OpenSpace uses AI to automatically create navigable 360-degree photos of construction sites. The software works in tandem with a 360-degree camera, which builders or site managers strap to their hats to document the evolution of a site. All imagery is sent to the cloud, where computer vision and machine intelligence organize, stitch, and map the images to project plans.

These visuals allow all stakeholders to monitor progress remotely through virtual site tours and can also enable side-by-side comparisons to resolve conflicts.

The company also recently launched a new suite of analytics tools called ClearSight, which ships with a bunch of AI-powered features. These include object search, which allows site managers to select an object from a given scene and find similar objects elsewhere on the site.

OpenSpace had previously raised around $17.5 million, the bulk of which came via its series A round less than a year ago. With another $15.9 million in the bank, the company said it’s now well-financed to “meet the rapidly growing demand” for its platform.

OpenSpace told back in May, in the immediate aftermath of global lockdowns, that it had seen a 400% rise in “field notes,” or comments made on a project image remotely. The company also said it had seen a 65% increase in the number of web-based viewing sessions and a 37% rise in photo captures.

To meet this growing demand, OpenSpace also fast-tracked a new free version of its service, called OpenSpace Photo, which is similar to its core product except it doesn’t come with automated smarts and is targeted at smaller projects.