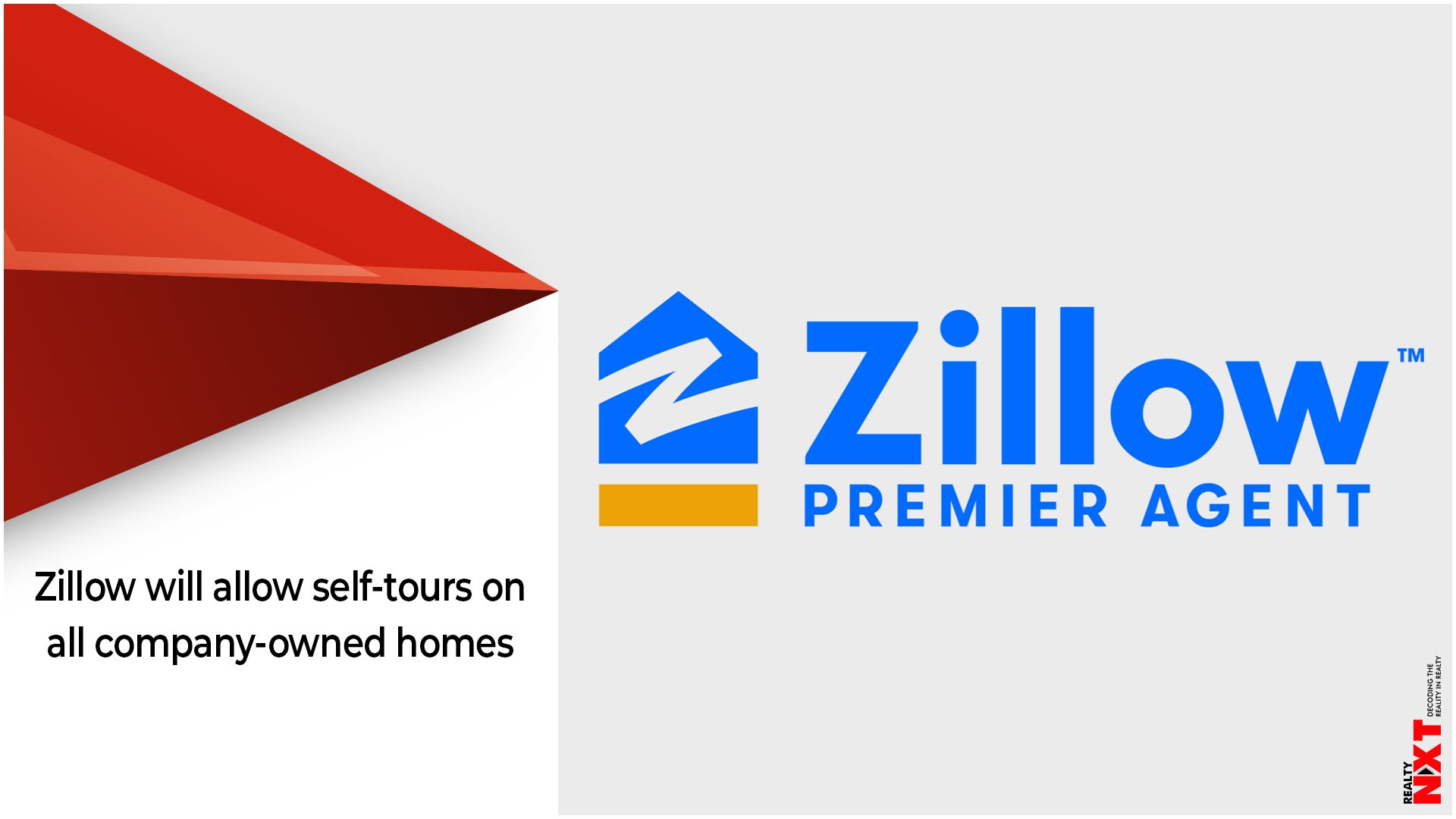 Zillow is expanding its self-touring pilot to all Zillow-owned homes this summer as the company aims to provide homebuying options sans in-person interactions, it was announced Tuesday.

The company also announced plans to accompany each Zillow Offers listings with a digital floor plan in addition to a 3D tour as home shopping increasingly becomes a virtual experience.

“Zillow has been developing cutting edge tools that make it radically easier for people to move, and up until now, those tools were being adopted at a slow and steady rate,” Zillow President Jeremy Wacksman said in a statement. “Now they have become essential for buyers, sellers and agents looking to move forward and stay safe.”

“We expect these tools will quickly become the new standard, and we’re already envisioning other ways we can help to enhance the online home shopping experience,” he added.

Zillow first piloted its self-tour platform — which allows shoppers and agents to use the Zillow app to unlock and tour an unoccupied home — in Phoenix, in March 2019. The company found that self-tour homes sold six days faster than homes without the feature.

The company accelerated the timeline of rolling out the self-tour platform due to the COVID-19 pandemic which, at one point, forced the company to completely cease buying homes through Zillow Offers.

Zillow isn’t alone in leaning into self-tour technology. Earlier this year, Redfin announced it would allow prospective buyers to tour Redfin-listed homes through the company’s app and Opendoor updated their self-guided tour technology recently to ensure there’s only one person touring the home at a time.

The self-tour technology is not without controversy in the real estate industry, however, and there have been some safety concerns in the past, with digital savvy-squatters taking advantage of the vacant homes.

To address those safety concerns, each self-tour house has motion-activated cameras that detect activity, according to a Zillow spokesperson. If the sensors detect motion when there shouldn’t be — after hours or if a shopper is in the home too long — the self-tour feature is automatically disabled and Zillow will send someone to conduct a wellness check at the house. The home will remain locked until its determined the house is safe to tour.

Potential buyers can also contact Zillow’s support team at any time if they run into issues.

In addition to the self-guided touring technology, Zillow is also enhancing its company-owned listings with digital floor plans — including room dimensions — to accompany 3D virtual tours.

The company is eyeing an automated floor plan generator for agents that use Zillow’s 3D home virtual tour tools, in the future.

Zillow’s new safety features come at a time when the company believes virtual tours, virtual staging, more custom options and better safety standards will be the norm in the real estate industry.

To enhance its own safety standards, the company has tapped Dr. Regina Benjamin, the former surgeon general of the United States.

“COVID-19 has required us all to adapt our activities of daily living to stay healthy and that includes changing the way we shop for a home,” Benjamin said in a statement. “People are looking for a way to tour their next home safely, whether virtually or in-person, and that means using new technology.”

“Zillow’s digital tools support a broader health and safety initiative, which is designed to give home shoppers a level of confidence that will move real estate forward into the future, right now.”