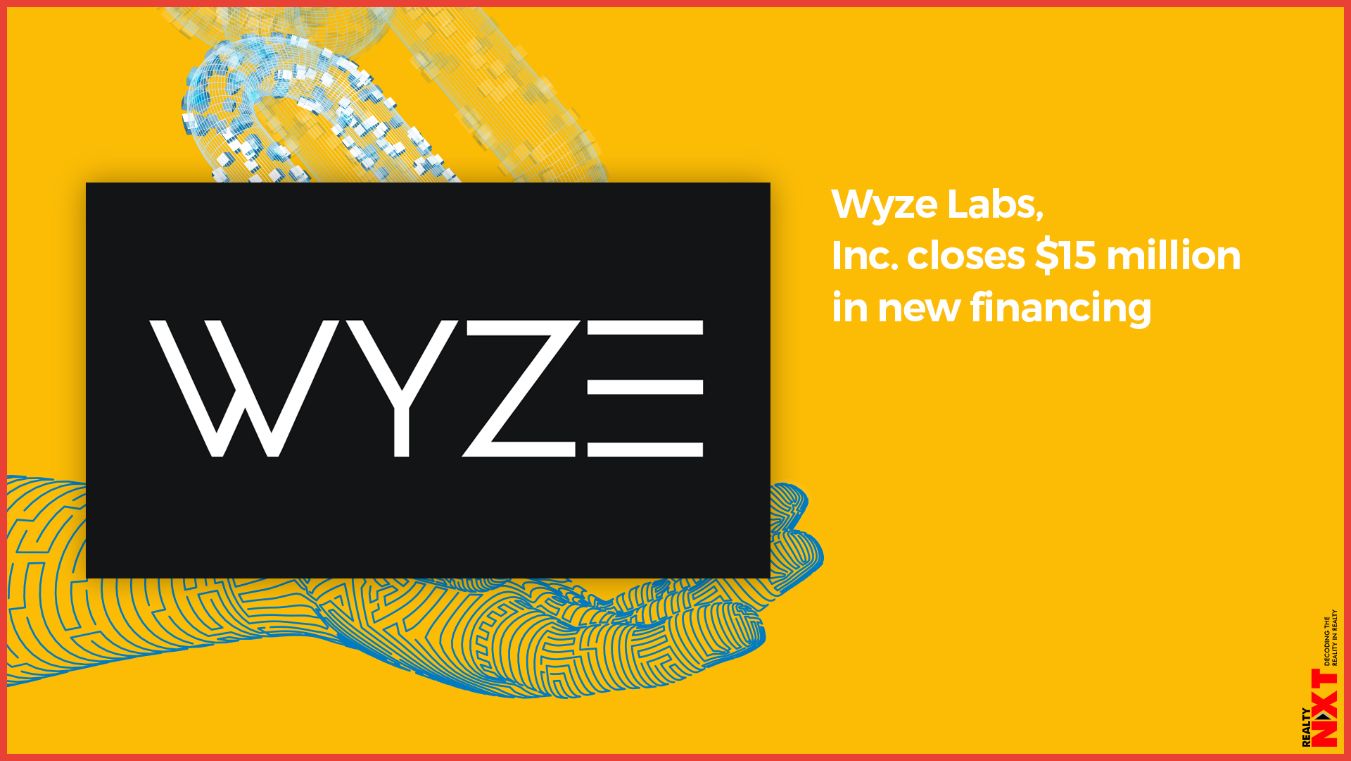 The $15M fund will be used to continue building the smart home for mass adoption by further improving the IoT infrastructure and AI in current product offerings, and by expanding into new product categories.

The $15M fund will be used to continue building the smart home for mass adoption by further improving the IoT infrastructure and AI in current product offerings, and by expanding into new product categories.

Wyze was founded in 2017 and has built a reputation for making high-quality smart home devices at a fraction of the price of competitors.

“We resonate with their innovative and adaptive culture and vision to make smart home accessible to everyone,” said Larry Marcus, Co-Founder and Managing Director at Marcy Venture Partners.

With this investment, Wyze will soon add several new products to the Wyze ecosystem, including a thermostat and a video doorbell.

“Being friends with customers is at the heart of everything we do. This new fund will allow us to continue on our mission to make smart home technology accessible to all by building features and new products recommended by our users,” said Yun Zhang, Co-Founder and CEO of Wyze.

“Since we last invested, Wyze has released several game-changing devices and gone from upstart to leader in smart home technology. They’ve tapped into a level of customer love that’s extremely rare and strongly correlated with long-term success,” said Parker Barrile, Partner at Norwest Venture Partners. “We’re thrilled with the company’s progress and excited to deepen our partnership with Yun and his team.”

About Wyze Labs, Inc.
Based in Seattle, WA, Wyze Labs was born out of the belief that quality smart home technology should be accessible to everyone. The company partners with innovators and best-in-class manufacturers who share its mission and values: to create high-quality products that are easy to use and have the features customers care about at a fraction of the price.

About Norwest Venture Partners
Norwest is a premier multi-stage investment firm managing more than $7.5 billion in capital. Since our inception, we have invested in more than 600 companies and partner with over 140 active companies across our venture and growth equity portfolio. The firm invests in early to late stage companies across a wide range of sectors with a focus on consumer, enterprise, and healthcare. We offer a deep network of connections, operating experience, and a wide range of impactful services to help CEOs and founders scale their businesses. Norwest has offices in Palo Alto and San Francisco, with subsidiaries in India and Israel.

About American Family Ventures
American Family Ventures is a $200 million early-stage (seed to series B investments) thematic focused fund that invests in startups poised to shape the future of insurance.  AFV was launched in 2012 and has had many successful exits, most notably Ring, which sold to Amazon in 2018.

About Marcy Venture Partners (MVP)MVP was Co-Founded by JAY-Z, Jay Brown and Larry Marcus. The firm has a passion for investing in game-changing consumer businesses and brands that resonate with culture.  The firm is based in San Francisco and Los Angeles.

About iSeed Ventures
iSeed Ventures is a Silicon Valley venture capital fund that invests in early stage companies.  The firm partners with entrepreneurs looking to make a decisive mark in the consumer, healthcare and IoT markets.  iSeed is a hands-on investor and often is the first and only investor in the genesis of the company.