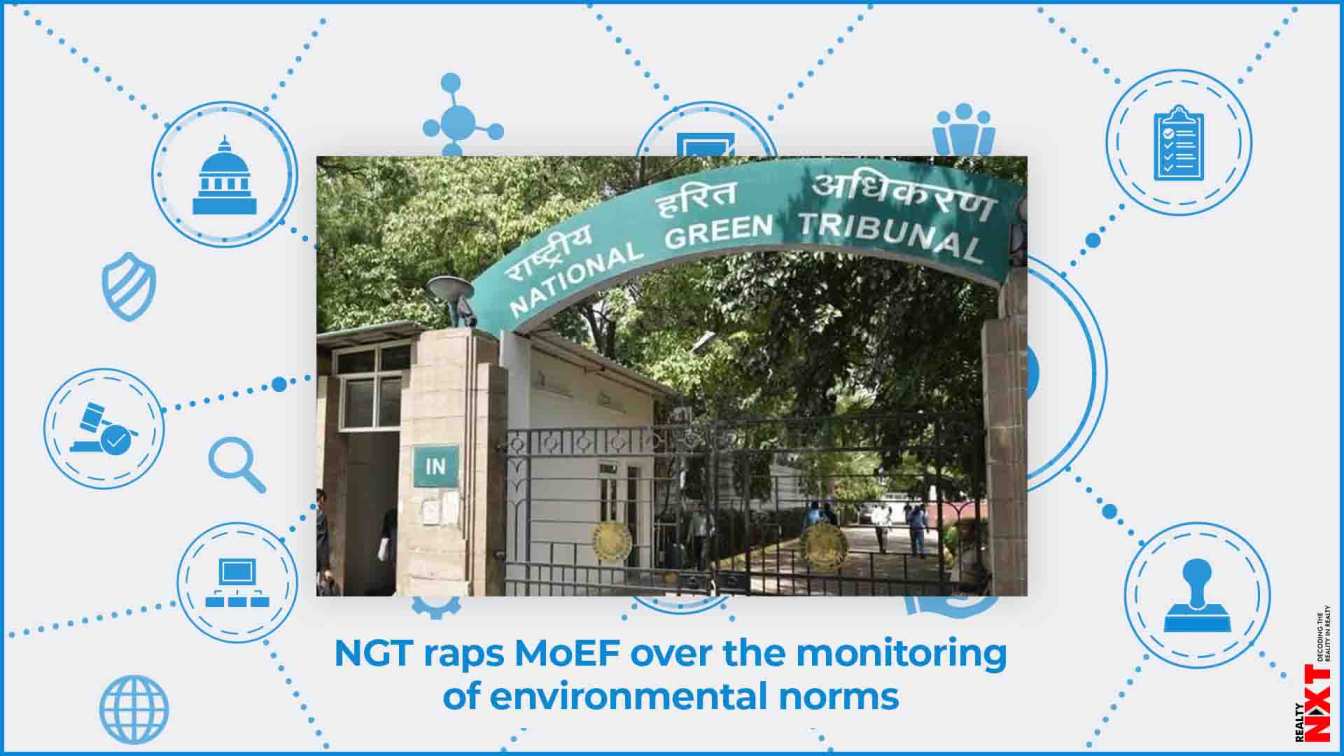 A bench headed by NGT Chairperson Justice A K Goel said there is poor monitoring and there are huge gaps in laying down of conditions and its enforcement.

The National Green Tribunal has rapped the Ministry of Environment and Forests (MoEF) over compliance of conditions mentioned in environmental clearances granted for projects, saying the mechanism for monitoring environmental norms is inadequate.

The green panel said compliance of conditions of environmental clearance must be monitored on periodical basis, atleast once in a quarter.

A bench headed by NGT Chairperson Justice A K Goel said there is poor monitoring and there are huge gaps in laying down of conditions and its enforcement.

It asked the Environment Ministry to review and strengthen the mechanism for the purpose.

The tribunal took note of an affidavit filed by the ministry which mentioned that there are certain proposals to strengthen the monitoring mechanism.

The NGT said that this only shows insensitivity to the vital constitutional obligation despite repeated directions.

“Repeated plea of merely having such proposals, without effective enforcement on the ground can hardly be held to be satisfactory. Counsel for the MoEF states that there has been further meaningful steps, after filing of the affidavit but the same could not brought on record.

“We cannot accept such a statement. If steps have been actually taken, we fail to understand why the same could not be produced atleast during the hearing. We record our dissatisfaction at the attitude of the MoEF on the subject,” the bench said.

It directed the ministry to take effective steps to discharge its constitutional obligation to advance ‘Precautionary’ and ‘Sustainable Development’ principles and also the ‘Public Trust Doctrine’.

“We need not repeat the observations with regard to the acknowledged deficiencies in the existing mechanism which urgently needs to be remedied. Let affidavit of compliance be filed before the next date by e-mail,” the bench said.

The matter is listed for hearing on December 17.

The directions came when the green panel was hearing a plea moved by petitioner Sandeep Mittal seeking stricter mechanisms to ensure compliance of conditions mentioned in environmental clearances granted for projects.

Laying down conditions for EC based on appraisal is not enough unless compliance thereof is duly monitored and ensured with a view to achieve the said object, the plea said.

ALSO READ: COVID In Warehousing Drags Down PE Investment By 92% In Jan-June