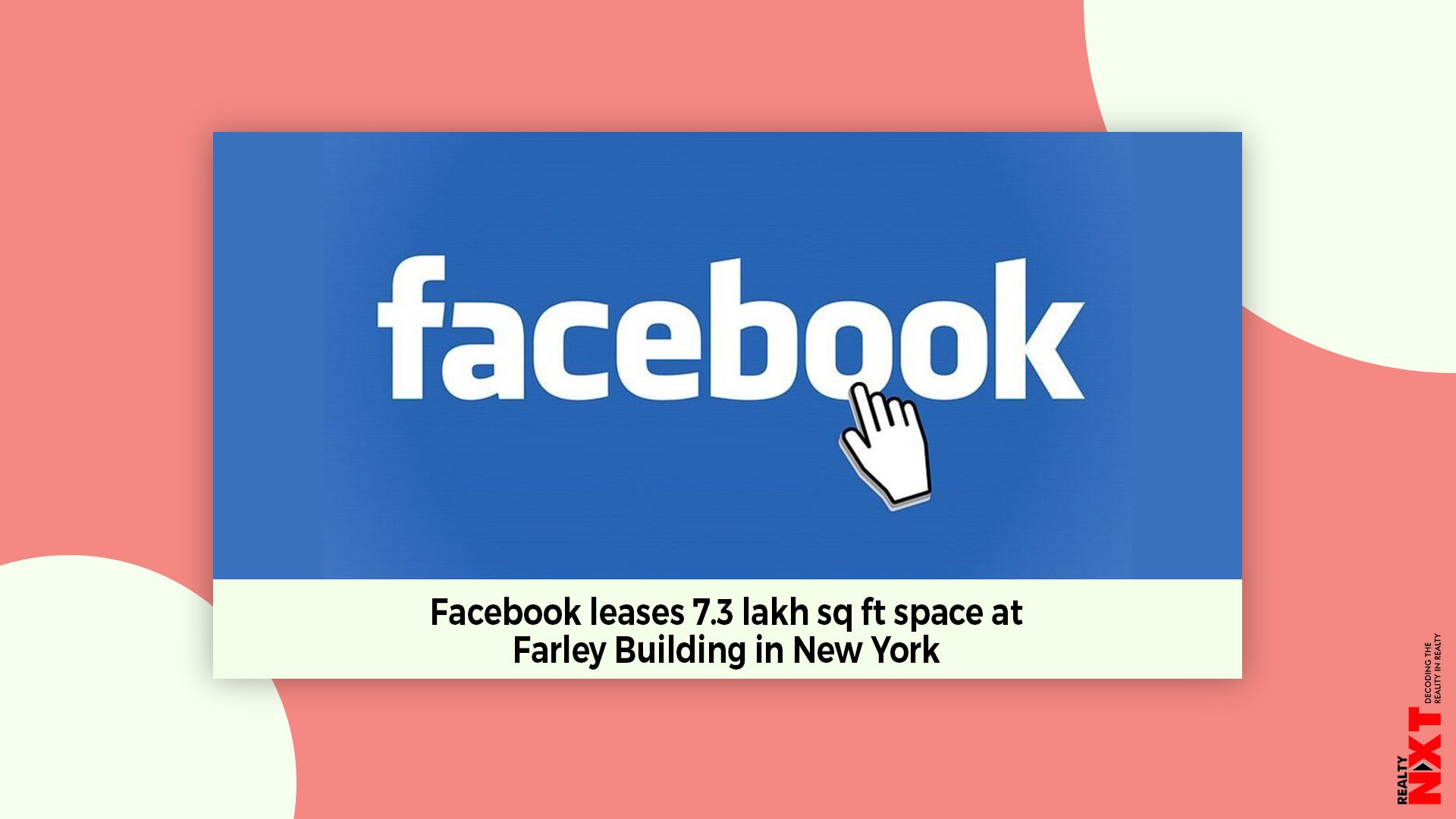 Terms of the deal were not disclosed by Facebook Inc and the property’s majority owner, Vornado Realty Trust.

Facebook has leased all the office space at the landmark Farley Building, a 1912 Beaux Arts former post office in Manhattan, in a deal that marks a major expansion of the company’s business operations in the city.

Terms of the deal were not disclosed by Facebook Inc and the property’s majority owner, Vornado Realty Trust.

Facebook agreed to lease 730,000 square feet at Farley, a building that occupies a double-wide block facing Ninth Avenue across the street from Madison Square Garden, the two companies said in a statement.

Facebook spokeswoman Jamila Reeves said Farley will be a tech and engineering hub that will allow the company to grow teams in New York that before were located in the company’s San Francisco and Menlo Park headquarters in California.

The leased space in the Farley Building is expected to open in late 2021, Reeves said. Manhattan is Facebook’s largest operation on the East Coast, with just over 4,000 employees, more than half of whom are engineers, she said.

Spokeswomen for both Facebook and Vornado declined to discuss specifics of the deal, long heralded by media.

ALSO READ: MHADA To Use Summary Powers To Evict Residents Of BDD Chawl Who Are Not Cooperative