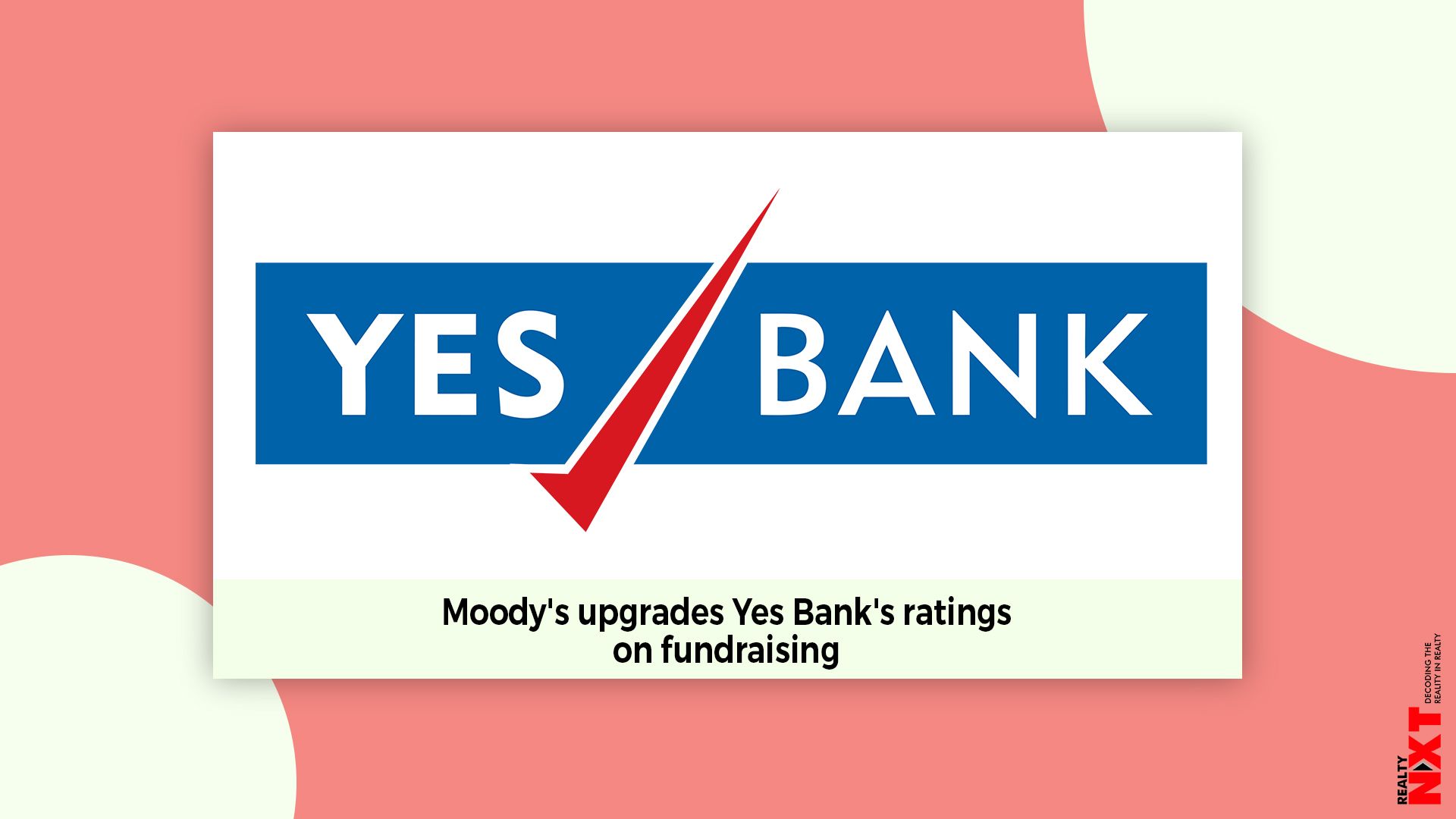 The bank’s B3 issuer rating is two notches above the bank’s caa2 BCA, reflecting the rating agency’s expectation of a high level of support from the government.

It has also changed the outlook for Yes bank to stable from positive.

The rating agency has attributed the upgrade to the improved solvency of the bank as a result of the capital increase.

“Moody’s has also upgraded the bank’s long-term foreign and local currency bank deposit ratings to B3 from Caa1, and its foreign currency senior unsecured MTN program rating to (P)B3 from (P)Caa1,” said a statement by Moody’s.

“Yes Bank’s successful equity capital raise of Rs 150 billion (about $2 billion) has bolstered its solvency and is the main driver of the ratings upgrade. The successful equity raising showcases Yes Bank’s regained access to external market funds, which is a result of its improving financial strength and will support depositor confidence,” it said.

It noted that following the capital increase, the bank’s Common Equity Tier 1 ratio will more than double to 13.4 per cent from 6.6 per cent based on the bank’s capital position at the end of June 2020, bringing its capitalization largely in line with its private sector peers.

The significantly improved solvency ratio strengthens the bank’s resilience to potential asset quality risks resulting from the ongoing impact of the economic slowdown and coronavirus-related disruptions on India’s economy.

Further, the restructured bank’s funding and liquidity have moderately improved in the second quarter of 2020, although they are still weaker than a year ago.

Deposits, including current, savings and term deposits, increased 11 per cent during March and June 2020, but remained 48 per cent less than the same period last year, it said, adding that the deposit growth was largely driven by current account, corporate term deposits and certificate of deposits.

However, despite the improvement in its deposits base, Moody’s expects that it will be challenging for Yes Bank to restore its low-cost current account savings account (CASA) deposits to pre-March 2020 rescue levels. Even prior to its rescue, Yes Bank’s low CASA ratio was a weakness relative to other rated Indian private sector banks, it said.