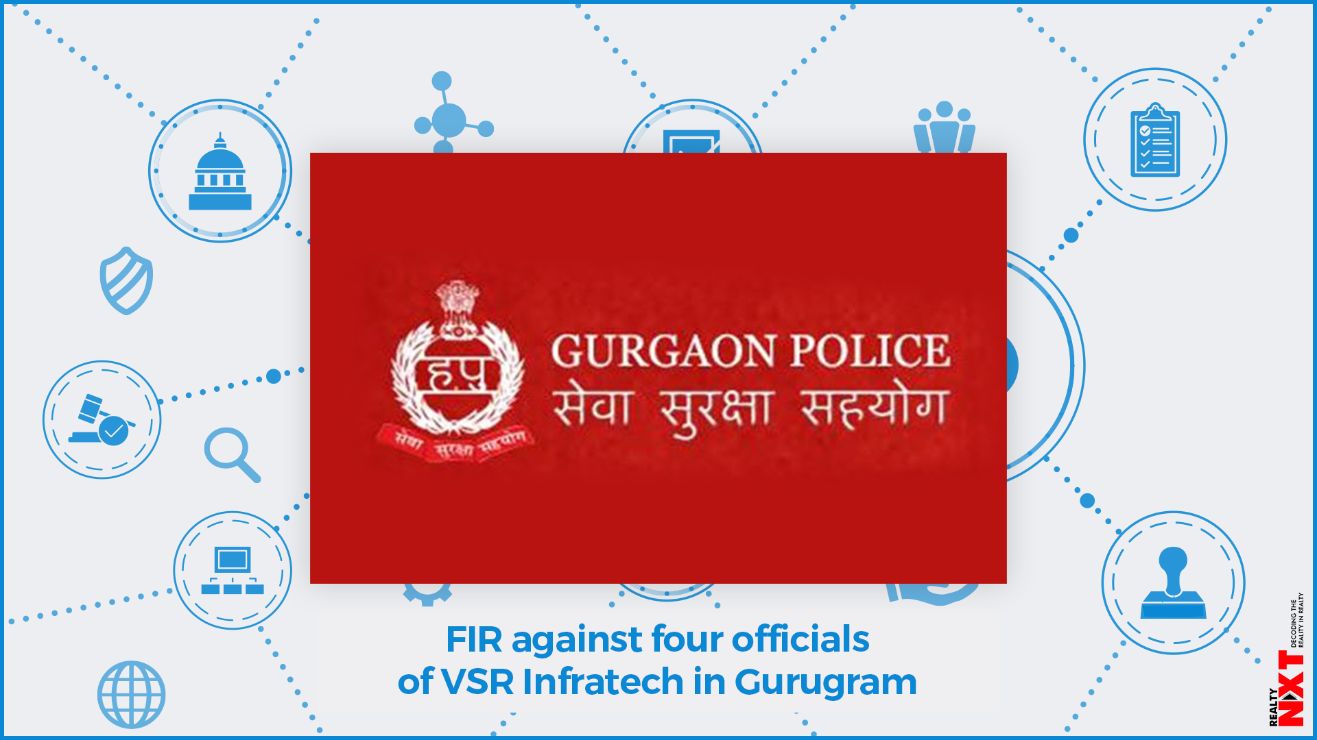 The police have registered an FIR against four officials of a real estate company for allegedly duping a homebuyer of Rs 40 lakh.

According to the police, the FIR has been registered on the Economic Offence Wing’s recommendation at the Sushaant Lok police station. VSR Infratech’s president Devendra Pandey, director Rajmal Jain, manager Renu Mehta and Neha Dhawan have been named in it.

Namrata Kumari, a resident of Rewari, said she had booked a service apartment in a project on the Dwarka Expressway in 2012. “They promised to complete it in 36 months. I paid Rs 40 lakh in half-yearly instalments. But the project was not completed till 2018,” Namrata said.

They also made her pay for the built-up area of the flat by giving pre-dated property documents, Namrata alleged.

“As per the Haryana RERA (Real Estate (Regulation and Development) Act) that came into force on May 1, 2017, builders can charge only for the carpet area,” Namrata said and added, when I demanded the refund, they refused. I was left with no option but to file a complaint with the police, she said.

Subhash Bokan, Gurugram police PRO, confirmed that the FIR had been registered and the accused had been asked to join the probe.

ALSO READ: MHADA To Use Summary Powers To Evict Residents Of BDD Chawl Who Are Not Cooperative