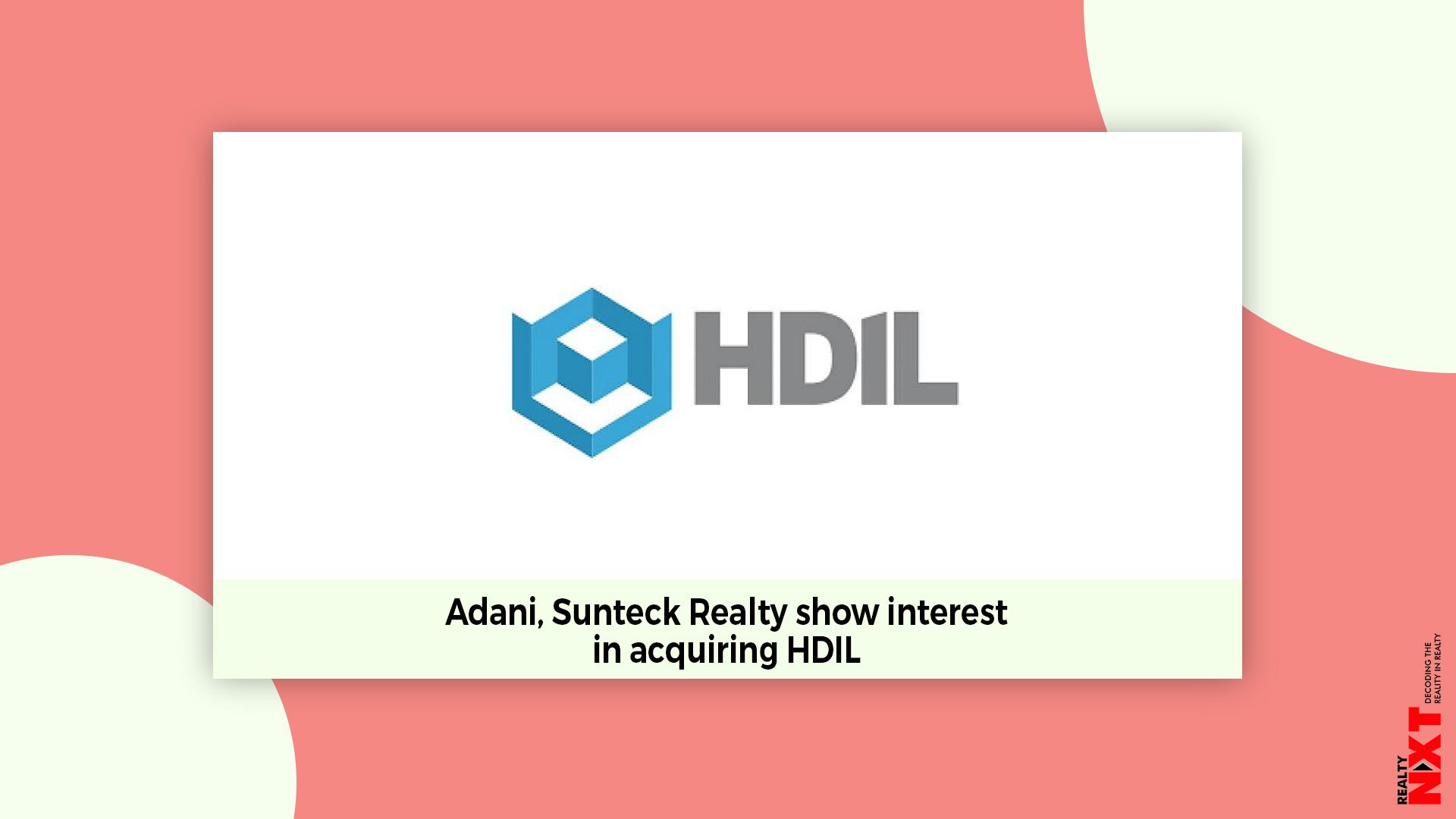 Shares of HDIL on the BSE surged on the development.

Adani Properties, Sunteck Realty and Suraksha Asset Reconstruction Ltd are among the companies which have submitted Expressions of Interest (EoI) to acquire the insolvent Housing Development and Infrastructure Limited (HDIL).

In a regulatory filing on Tuesday, HDIL said that bids of the three companies have been found eligible while, that of three other interested parties — International Asset Reconstruction Company Pvt Ltd, NS Software and Harsha Vardhan Reddy were found to be ineligible. “The Resolution Professional has received 6 (Six) EOI from interested parties,” it said. The invitation for EOI was first published in February and subsequently revised five times till July.

Submission of EOI was closed on July 31. Any objection to inclusion or exclusion of a prospective resolution applicant in the provisional list may be made with supporting documents within five days from the date of issue of the provisional list, by August 8. “After considering the objections, if any, received by the Resolution Professional, final list of Prospective Resolution Applicants (PRAs) will be published. The final list will also be uploaded on the website of the HDIL,” it said. HDIL is under Corporate Insolvency Resolution Process pursuant to the provisions of the Insolvency and Bankruptcy Code, 2016.

Its affairs, business and assets are being managed by the Resolution Professional, Abhay N. Manudhane appointed by National Company Law Tribunal, Mumbai Bench. Shares of HDIL on the BSE surged on the development. Currently, its shares on the BSE are at Rs 3.16, higher by 4.98 per cent from its previous close.