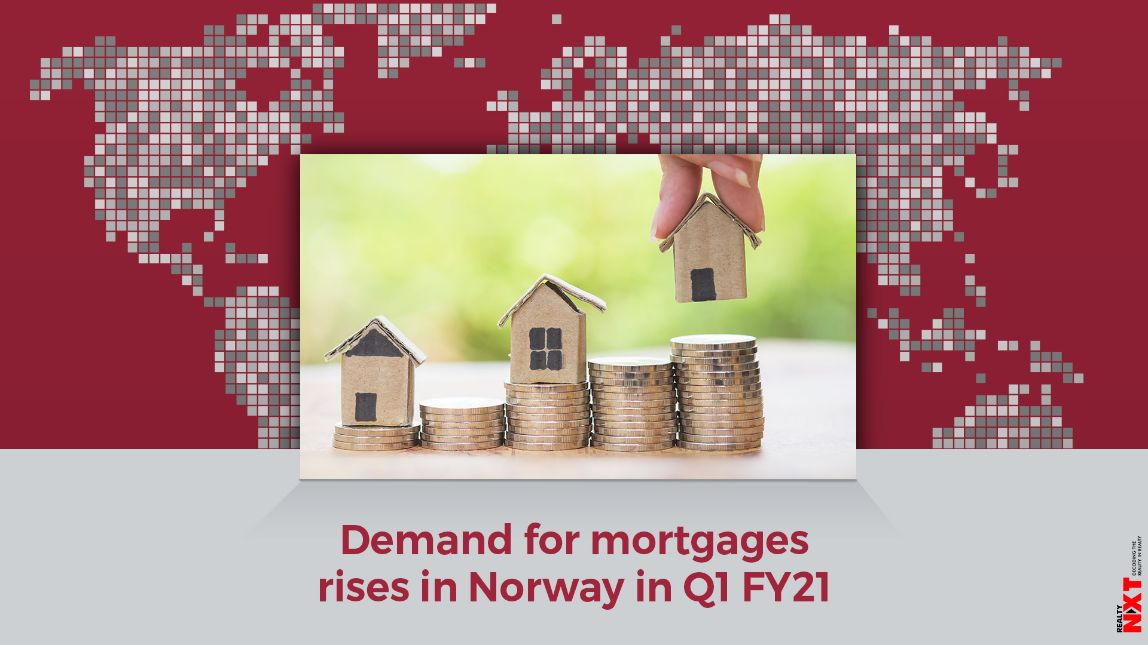 In the third quarter, mortgage demand is expected to ease slightly, the new survey showed.

Demand for mortgages in Norway rose significantly in the second quarter, a sharp turnaround from earlier this year amid lower interest rates that drove an upturn in the housing market, a quarterly central bank survey showed on Thursday.

In the third quarter, mortgage demand is expected to ease slightly, the new survey showed.

In its previous survey of the banking industry, released in late April, Norges Bank had said the country could face its biggest quarterly decline in mortgage demand since the financial crisis more than a decade ago.

But as the central bank slashed its key policy rate to zero, the cheaper credit quickly drove an upturn in demand for housing, with prices rising at their fastest rate in three years in July, data released on Wednesday showed.

Norwegian businesses meanwhile sought slightly less credit in the second quarter, as had been anticipated by the previous survey, with a rebound now predicted in the time ahead.