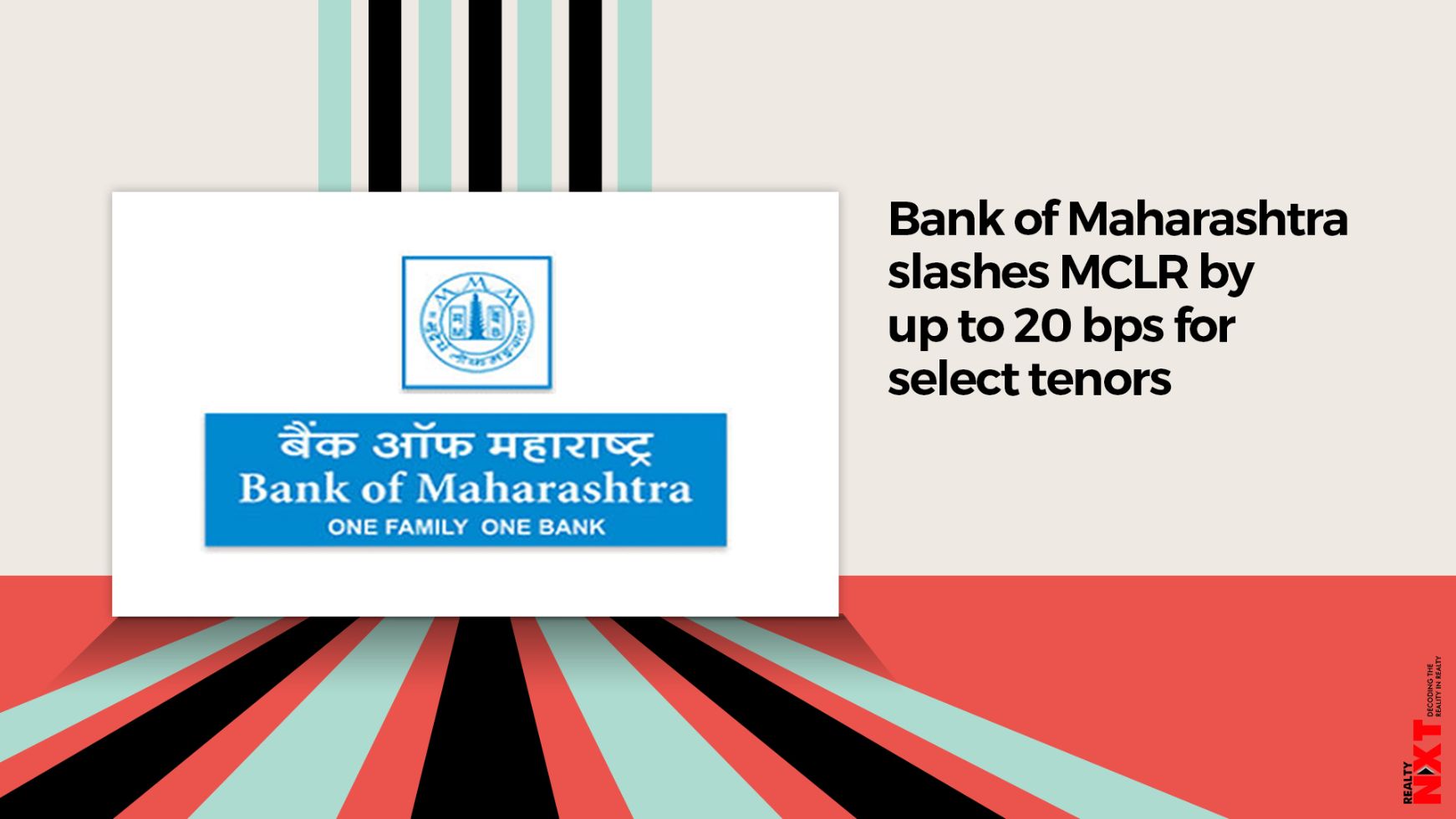 State-owned Bank of Maharashtra on Friday said it has slashed marginal cost of funds-based lending rates (MCLR) by up to 20 basis points (bps) for select tenors effective today. This is the fifth consecutive MCLR cut by the Pune-based lender.

Besides MCLR, the bank has also cut its interest rate on gold loans offered to farmers and retail customers.

Farmers can get the agricultural gold loan on one-year MCLR at 7.40 per cent as against 7.80 per cent earlier.

The retail gold loan rate has been reduced to 7.50 per cent from 8 per cent, the bank said.

“The gold loan interest rates have been revised to meet the needs of farmers and retail customers at a cheaper cost considering the prevailing pandemic situation,” the bank said.

Another public sector lender Indian Overseas Bank (IOB) also announced that it will reduce its MCLR by 10 basis across all tenors from August 10.

The Chennai-headquartered lender has also decided to reduce its base rate to 9.35 per cent from the existing of 9.45 per cent, effective August 10.