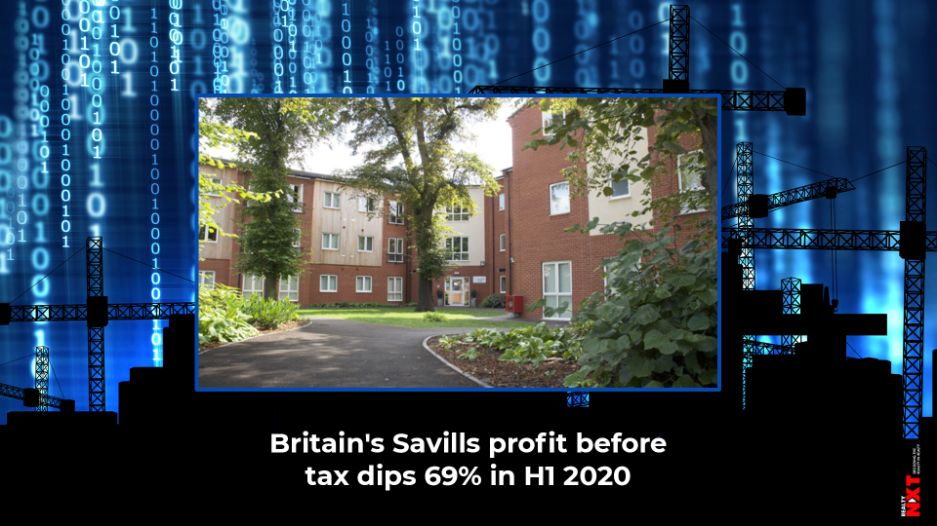 The company said real estate investment activity contracted by 40% in Asia Pacific, while investments in Europe nearly halved in the second quarter.

The company said real estate investment activity contracted by 40% in Asia Pacific, while investments in Europe nearly halved in the second quarter. Office space demand in the United States also took a hit.

Britain’s property market was already facing a meltdown due to Brexit-related uncertainties before the pandemic brought the sector to a virtual standstill, in tandem with the global markets.

However, Chief Executive Officer Mark Ridley pointed to improvements in the real estate industry off late.

“In recent weeks we have seen signs of recovery in residential markets and a number of commercial transaction markets around the world,” he said, adding that the performance in the second half would depend on whether the momentum is sustained.

Savills, which cancelled its interim dividend and had previously cut executive pay to ride out the crisis, said profit before tax fell to 7.7 million pounds ($10.14 million) in the six months ended June 30, from 24.7 million pounds last year.

ALSO READ: Bank Of Maharashtra Reduces Marginal Cost By Up To 20 Bps