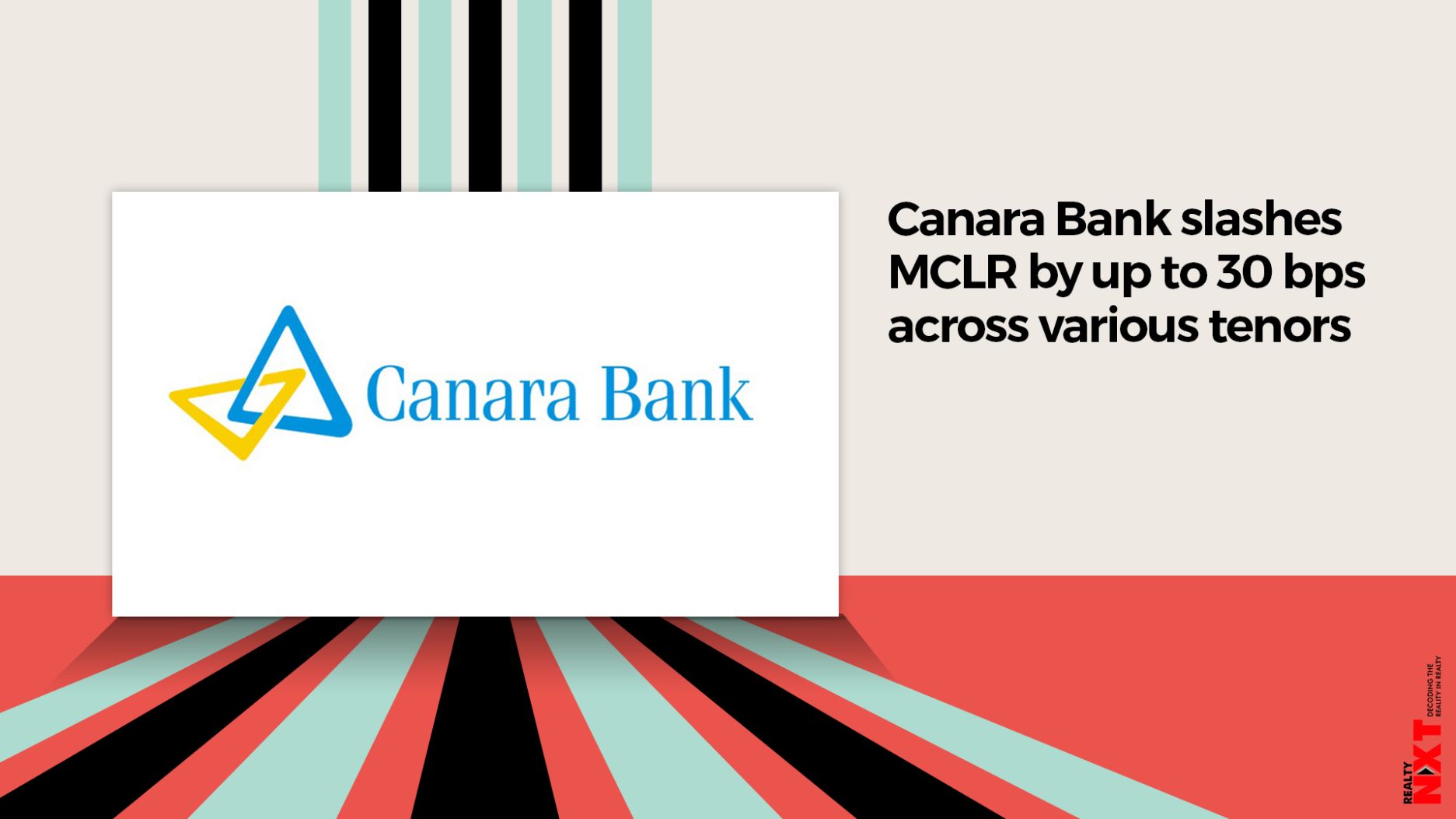 State-owned Canara Bank on Thursday slashed its marginal cost of fund-based lending rate (MCLR) by up to 30 basis points across various tenors. The overnight and one-month lending rates have been cut by 20 basis points (bps) to 7 per cent each. The three-month MCLR has been revised to 7.15 per cent from 7.45 per cent, Canara Bank said in a regulatory filing.

The revised lending rates will be effective from August 7, Canara Bank said.

The reduction in MCLR will bring down burden on borrowers.

The Reserve Bank of India (RBI) on Thursday kept the interest rates unchanged, but maintained an accommodative stance, implying more rate cuts in future if the need arises to support the economy hit by the COVID-19 crisis.

The benchmark repurchase (repo) rate has been left unchanged at 4 per cent, Governor Shaktikanta Das said while announcing the decisions taken by the central bank’s Monetary Policy Committee.