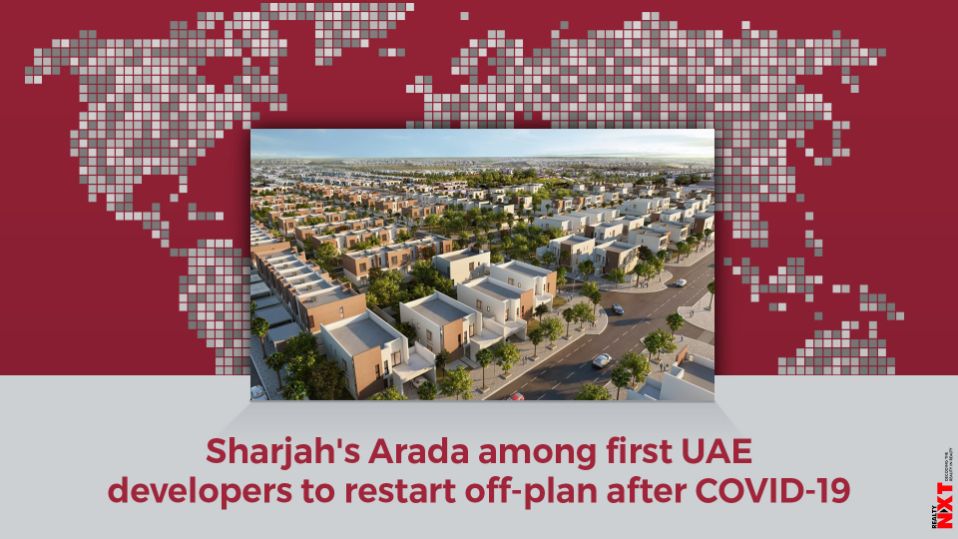 In fact, the developer says the launch of ‘Sarab 2’ units was “brought forward” after it sold out the first set.

The first set of offplan launches post-COVID-19 is starting to come through – Sharjah’s Arada has unveiled a villa community that goes on sale from August 10. It will feature 114 homes as part of the Aljada development.

In fact, the developer says the launch of ‘Sarab 2’ units was “brought forward” after it sold out the first set.

“We had initially planned to announce this exciting new community in the fourth quarter,” said Sheikh Sultan bin Ahmed Al Qasimi, Chairman. “But the demand we have witnessed for homes in Aljada forced us to bring the launch forward.

“As such, we expect that these homes will be welcomed by buyers.”

Across Sharjah, real estate transactions in the first-half of 2020 rose 4.1 per cent to Dh6.2 billion from a year earlier. Arada had a 10 per cent increase in sales during the period.

“It is extremely encouraging to see how well the Sharjah market continues to perform even amid such challenging circumstances,” the chairman added.