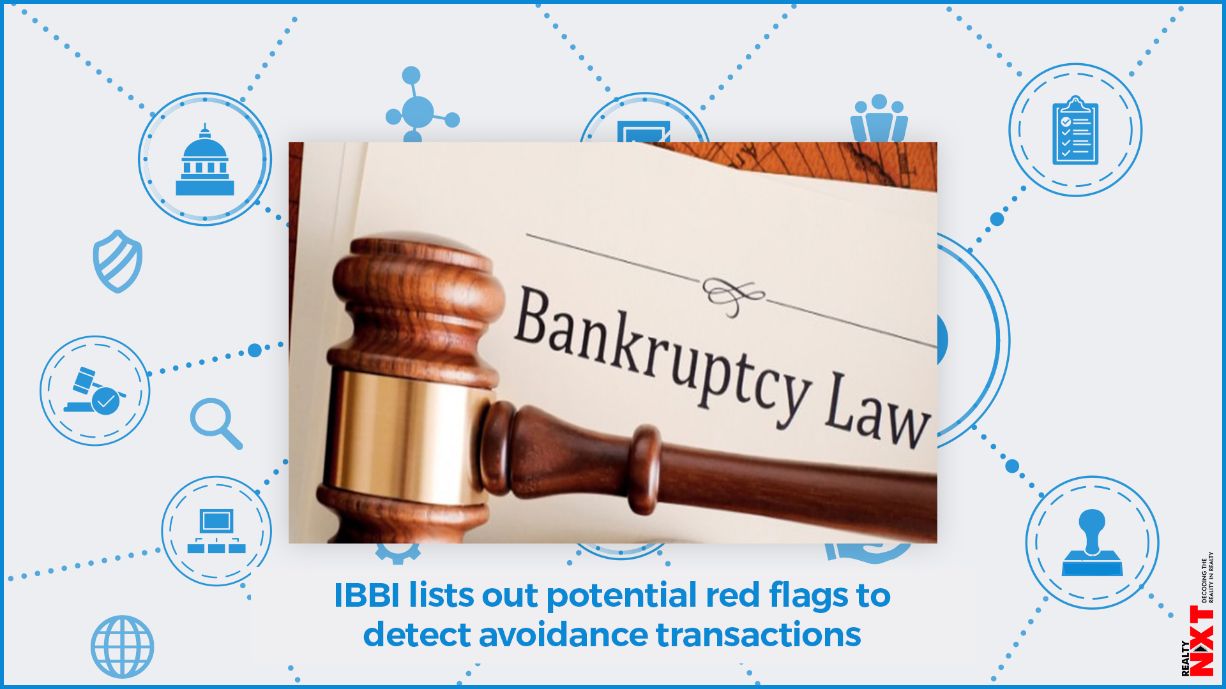 Under the Insolvency and Bankruptcy Code, resolution professionals and liquidators are required to determine whether corporate debtors concerned were subject to avoidance transactions.

Pre-dominance of cash transactions, independence of directors and frequent changes of auditors are among the potential red flags for insolvency professionals in detecting avoidance transactions during insolvency proceedings, according to an IBBI document.

Under the Insolvency and Bankruptcy Code, resolution professionals and liquidators are required to determine whether corporate debtors concerned were subject to avoidance transactions.

The Code provides for a time-bound and market-linked resolution of stressed assets. In case, the resolution does not materialise, then the entity concerned goes for liquidation.

Resolution professionals and liquidators can also facilitate claw-back or disgorgement of value, if any, lost through avoidance transactions.

Against this backdrop, the Insolvency and Bankruptcy Board of India (IBBI) has come out with the detailed document titled ‘Avoidance Transactions – Red Flags’.

According to the document, an insolvency professional should assess the independence, capability and competence of the directors as well as under whose instructions they are usually accustomed to act, and that presence of name-sake directors might also be a red flag.

“Statutory audits are mandated for all companies. The IP (Insolvency Professional) should also pay attention to frequent changes of auditors. Although this aspect is a qualitative assessment, the IP should also consider if the scale of the audit firm engaged is commensurate with the size of the business operations and the credit exposures of CD (Corporate Debtor),” it added.

Further, the document said the independence of an auditor should also be considered with regard to various provisions under the Companies Act.

“An insolvency professional is duty bound to file an application with the adjudicating authority seeking claw back of the value lost in avoidance transactions. The red flags will alert an insolvency professional if and where the corporate debtor has been subjected to avoidance transactions, and facilitate him pursue the matter further,” Sahoo said.