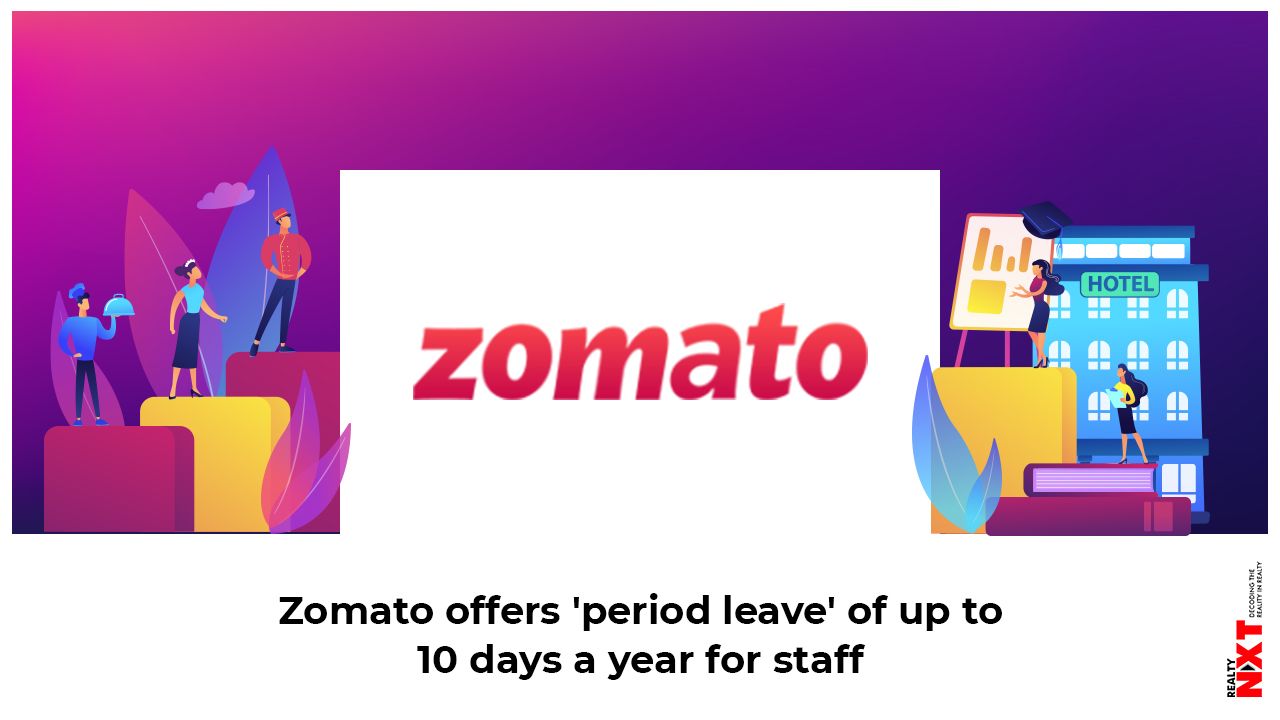 Zomato is the most high profile organisation to institute the policy in India, a country where menstruation is still taboo to some.

Food delivery company Zomato said on Saturday it would give female employees up to 10 days of “period leave” per year, as part of an effort to combat what it said was stigma around the issue.

Zomato is the most high profile organisation to institute the policy in India, a country where menstruation is still taboo to some.

“There shouldn’t be any shame or stigma attached to applying for a period leave,” Zomato chief executive Deepinder Goyal said in an email to staff on Saturday. “You should feel free to tell people on internal groups, or emails that you are on your period leave for the day.”

Founded in 2008, Gurugram-based Zomato is one of India’s best-known companies, with more than 5,000 employees.

Millions of women and girls in India still face discrimination and health issues due to a lack of awareness surrounding menstruation.

In 2018, India’s Supreme Court overturned a decades-long ban on women of menstrual age entering the Sabarimala temple in the southern state of Kerala, leading to a nationwide debate about women’s rights.