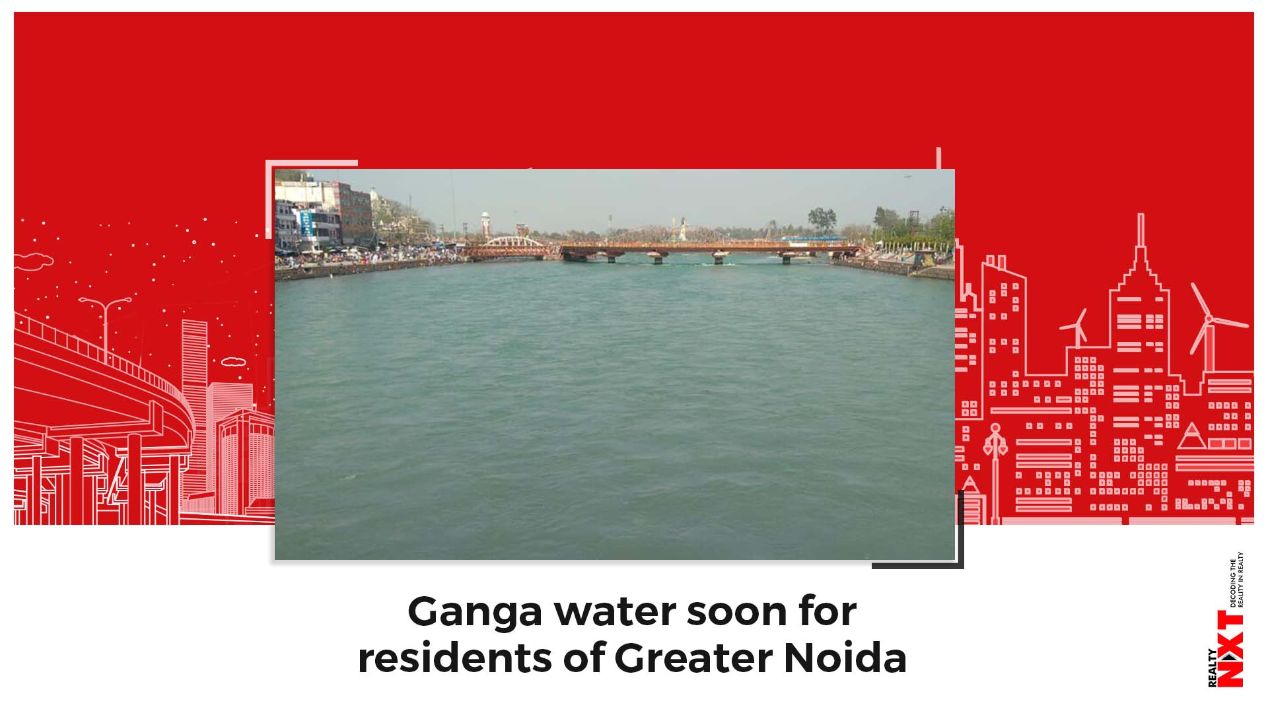 The Greater Noida Industrial Development Authority (GNIDA) had in its 119 Board Meeting taken a decision on these matters, the officials said.

Residents in Uttar Pradesh’s Greater Noida will soon get Ganga water at their homes as the local development authority has expedited work on the drinking water project, officials said. Also, 50 villages in Greater Noida will be soon connected with sewage treatment plants (STPs) for better waste management, they said.

The Greater Noida Industrial Development Authority (GNIDA) had in its 119 Board Meeting taken a decision on these matters, the officials said.

“The planning department has been directed to complete the civil work on the 85 cu sec Ganga water project by this September,” a GNIDA official said, adding the authority is hoping to ensure supply of Ganga water to the residents at the earliest.

The board meeting was held on Saturday and chaired by Alok Tandon, commissioner of infrastructure and industrial development. GNIDA CEO Narendra Bhooshon, Noida Authority CEO Ritu Maheshwari, among others, were present in the meeting.

“The planning department was also directed to complete the plan for connecting 50 villages with STPs within two months and ensure quick execution of the project,” the official said.

In absence of fresh river water, the residents of the city depend on groundwater which has a high quantity of salt in it. The Ganga water project was envisioned almost 10 years ago at an estimated cost of around Rs 290 crore, according to the official.

The GNIDA also decided to extend till September 30 the date for getting building maps approved for plots for IT projects during the meeting.

In another key decision, the board granted “industry status” to warehouses and logistics’ businesses as per the Uttar Pradesh Warehouses and Logistics Rules, 2018.

The move is expected to encourage setting up of industries and attract investment to fuel growth in this region, according to GNIDA.

It also increased the floor area ratio (FAR) norms from existing 1.5 per cent to 2+1 per cent for industrial sector.