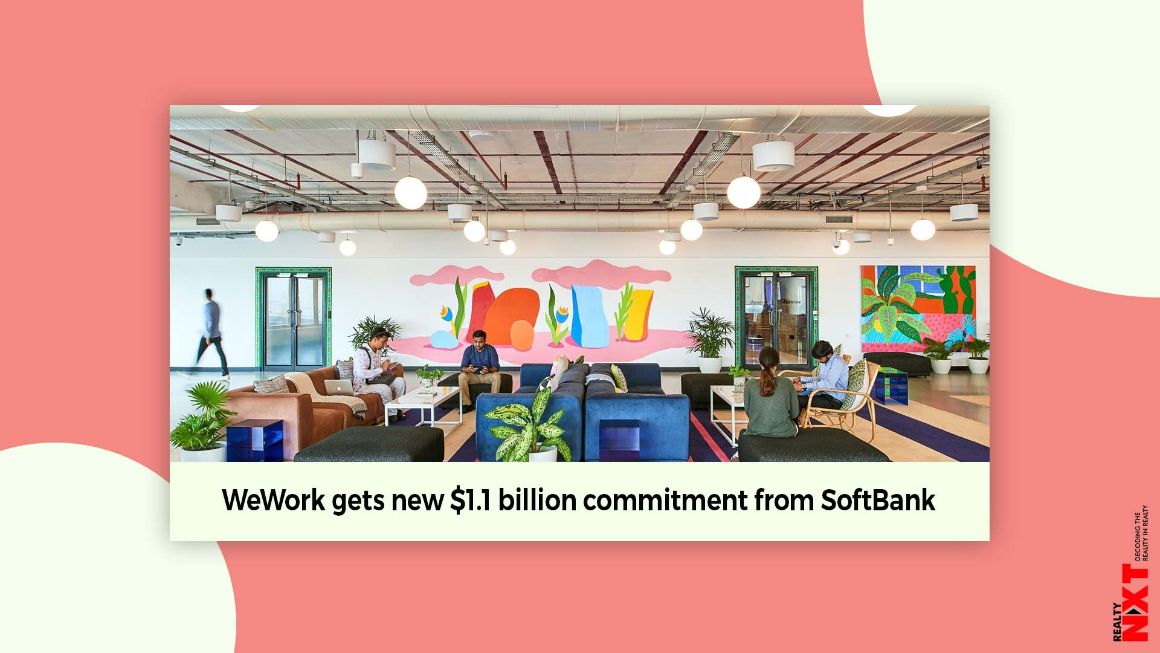 WeWork in the first quarter reported revenue of $1.1 billion, the first time it had exceeded nine figures, and its cash burn was $482 million.

The owner of money-losing shared office provider WeWork told employees on Thursday it has slashed its cash burn rate almost in half from the end of last year and obtained a $1.1 billion commitment in new financing from majority owner SoftBank Group Corp.

The company said in an e-mail to employees that its second-quarter results show the coronavirus pandemic has hurt business but its financial position remains strong.

“Our early efforts to become a more streamlined, cash-conscious organization puts us in a better position to adapt quickly, navigate new realities and deliver our future business objectives,” said Kimberly Ross, chief financial officer of WeWork, in the e-mail seen by Reuters.

Revenue in the quarter reached $882 million, a 9% increase from a year earlier, Ross said. WeWork in the first quarter reported revenue of $1.1 billion, the first time it had exceeded nine figures, and its cash burn was $482 million.

WeWork has $4.1 billion in cash and unfunded cash commitments, including the $1.1 billion in new financing, Ross said. WeWork in July indicated it expected to be cash flow positive in 2021, according to the Financial Times.

The $1.1 billion is the last of the debt facilities included in a wide-ranging transaction announced in October 2019, a source at SoftBank said.

WeWork ended the quarter with 612,000 members, a decline from 693,000 in the prior quarter. But 48% were from prized “Enterprise” customers, businesses with 500 employees or more.

The results were released almost a year to the day after it filed plans to go public, when the company was valued at $47 billion and looked poised to be one of the year’s hottest IPOs.

WeWork soon entered a tailspin as revelations of corporate mismanagement emerged. The company has since undergone an enormous management shake-up and remains enmeshed in lawsuits over a $3 billion tender offer to existing shareholders.