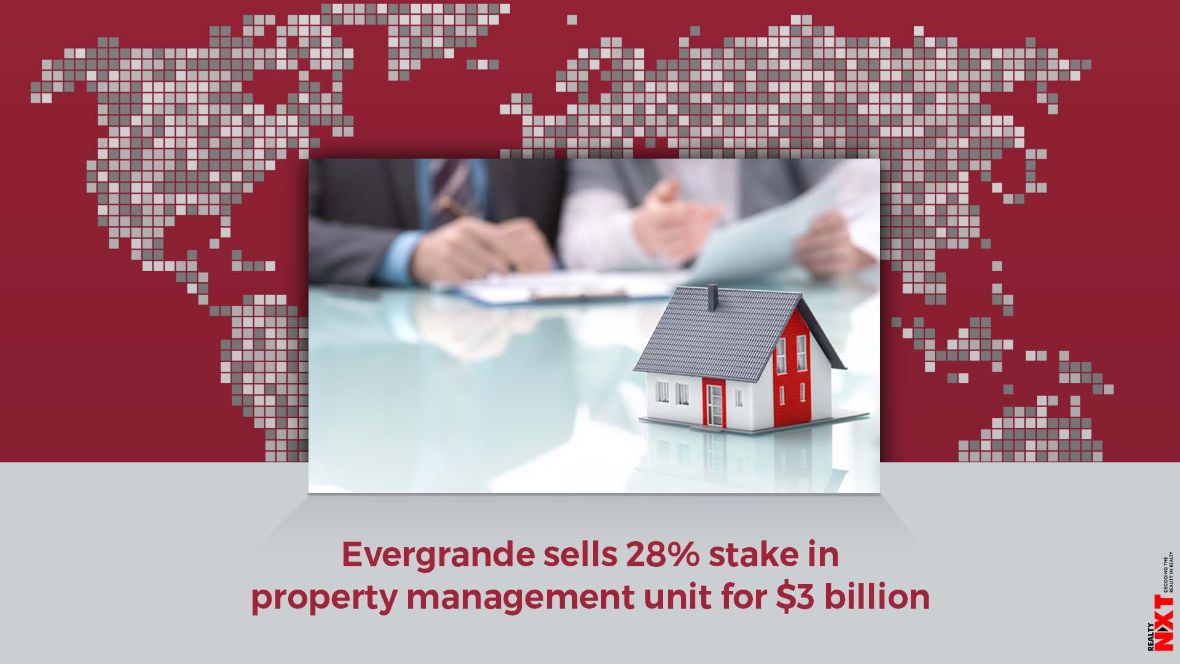 The property developer said last month it was considering a spin-off and separate listing for the unit, which is called Mangrove 3 Ltd.

China Evergrande Group said it sold 28% of a property management unit for HK$23.5 billion ($3 billion), bringing in strategic investors ahead of a possible IPO for the unit. Shares in Evergrande jumped more than 6% in early Friday trade on the news.

The property developer said last month it was considering a spin-off and separate listing for the unit, which is called Mangrove 3 Ltd.

The introduction of strategic investors will enhance the corporate profile of the business and support its growth, it said in a filing late on Thursday.

Fourteen investors bought into the deal, including Chan Hoi Wan, also a major shareholder in Chinese Estates Holdings Ltd , who purchased 5.4% and Huatai International which bought 4.8%.

The property management unit had a profit of 922.5 million yuan ($133 million) in 2019, nearly four times higher than a year earlier.