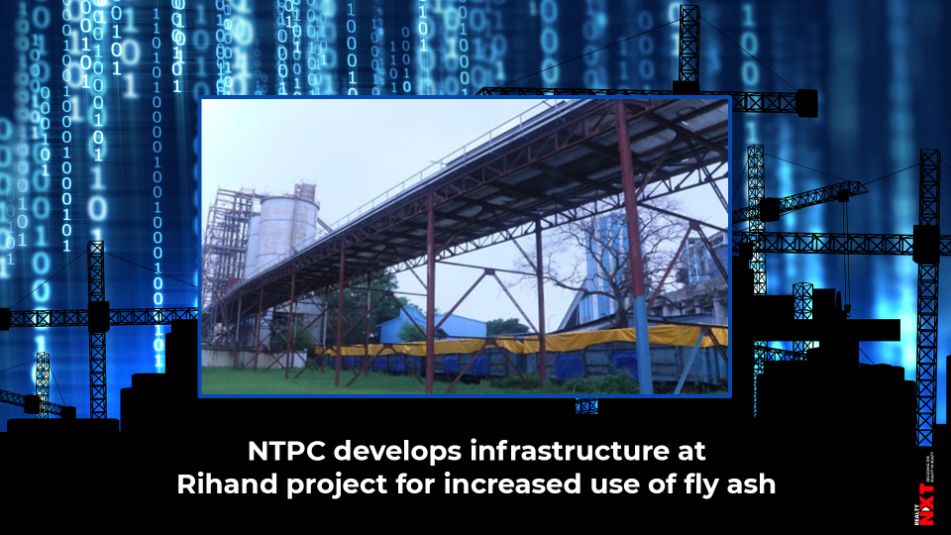 NTPC added that the effort marks the beginning of a new era for the transportation of fly ash from a remote location to a consumption centre.

“The development is in line with NTPC’s commitment towards 100 per cent utilisation of fly ash from power plants,” said NTPC in a release.

As per a statement issued by the PSU under Ministry of Power, the first rake of 59 BOXN type of railway wagons carrying 3450 Metric Tonne (MT) of fly ash was flagged off from NTPC’s Rihand Super Thermal Power station for ACC Cement Manufacturing Plant, situated in Tikaria of Uttar Pradesh.

The release said that to transfer the first tranche, officials from NTPC Rihand approached East Central Railway along with leading cement producers to commence the supply of fly ash in BOXN wagons covered with tarpaulin.

“The innovation will pave the way for efficient and safer transportation of fly ash from the power plants to cement production units located at a distance in larger quantity,” the PSU said.

NTPC added that the effort marks the beginning of a new era for the transportation of fly ash from a remote location to a consumption centre.

According to the PSU, the move will enable power plants for upgrading the utilisation of fly ash with the availability of additional material loading avenues for Indian Railways and accessibility of fly ash to the cement plants in an environment-friendly manner at a competitive price.

During the financial year 2019-20, almost 44.33 million tonnes of fly ash was utilised for various productive purposes, being 73.31 per cent of the ash generated.