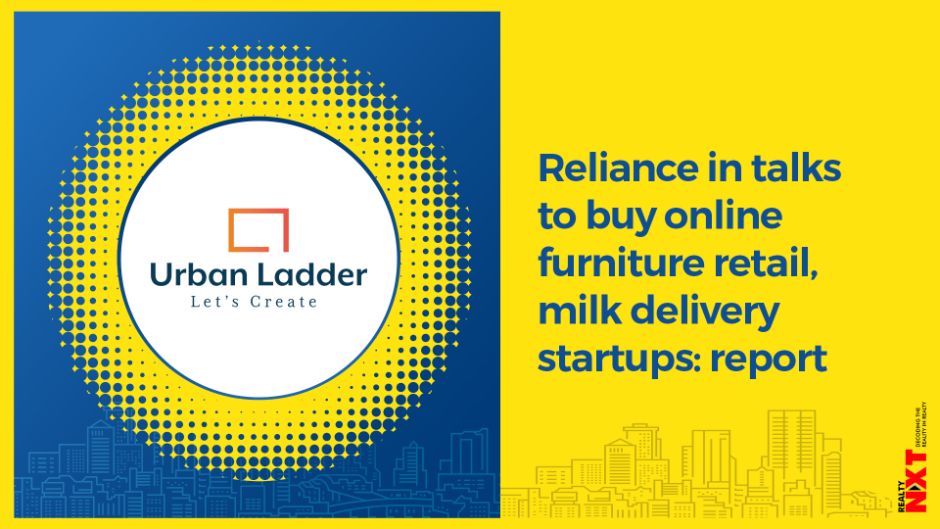 A deal could be pegged at around $30 million, it said, citing here one of the sources.

The oil-to-telecoms conglomerate’s talks with Urban Ladder are at an advanced stage, the report said, citing four unnamed sources briefed on the matter. A deal could be pegged at around $30 million, it said, citing here one of the sources.

Representatives at Reliance and Urban Ladder did not immediately respond to requests for comment. Milkbasket declined comment.

The news comes as the COVID-19 pandemic forces many Indians indoors, spurring a wave of online shopping, including for daily groceries such as milk.

Ambani has raised more than $20 billion in the past few months, including from Facebook (FB.O) and Alphabet’s Google (GOOGL.O), for Reliance’s digital arm, Jio Platforms.

The Times of India report said, citing a source, that Milkbasket had held talks with Amazon and Alibaba-backed (BABA.N) online grocery retailer BigBasket, but the discussions did not result in a deal due to a mismatch in valuation expectations.