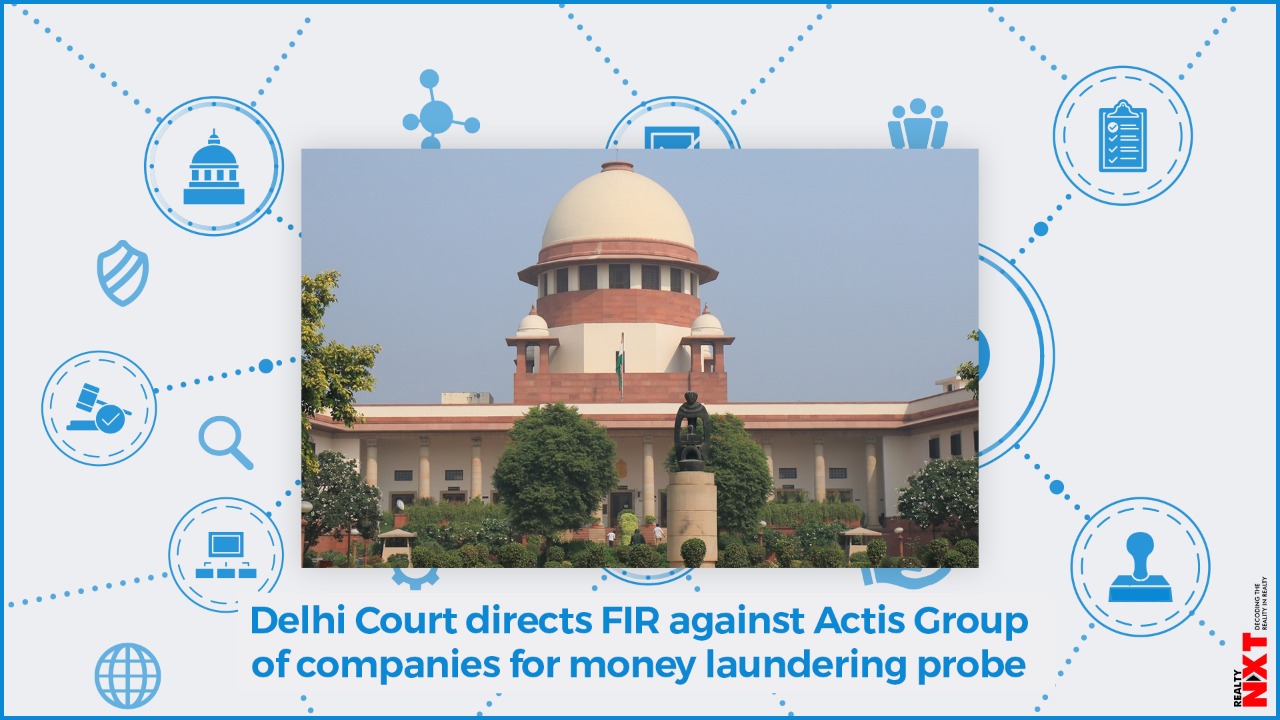 A court here has directed the Delhi police to lodge an FIR in an alleged cheating and money-laundering case against the Actis Group of companies, their officials and others.

Chief Metropolitan Magistrate Pawan Singh Rajawat said in an order on August 17 that the allegations pointed towards deep conspiracy which may lead to unearthing large scale money laundering activities being done by the accused.

“The allegations point towards deep conspiracy which not only has ramification qua the complainant and the alleged victim companies but may lead to unearthing large scale money laundering activities being done by the accused persons. Hence… I am satisfied that from the contents of the complaint and material available on record, prima facie cognizable offences appear to have been committed.

“Further, since recovery of cheated amount is to be made and the complainant would not have been able to conduct a detailed investigation which includes collecting records of companies and banking channel, therefore, I am satisfied that FIR is required to be registered in the present matter to unearth the truth,” the judge said.

He directed the Economic Offences Wing of Delhi police to register the FIR under appropriate sections “uninfluenced by sections and the names of accused mentioned in the complaint and investigate in accordance with law”.

The court passed the order on a complaint filed by Subhash Choudhari, a former employee of Super Max Group of companies.

According to the complaint”s advocate P K Dubey, the accused persons and corporate entities — Actis LLP (United Kingdom), Actis Consumer Grooming Products Limited (Mauritius), Super Max Personal Care Private Limited (India), Wesley International Limited (Jebel Ali Branch, Dubai) and several of their office bearers and others — entered into a criminal conspiracy for commission of various offences, including cheating, criminal breach of trust, forgery, falsification of accounts, and criminal intimidation with the aim to gain complete control over the finances, ownership and management of the SM Group.

“This is a classic case of deep-rooted criminal conspiracy to commit various cognizable offences. They have not only cheated the SM Group of Companies but also caused wrongful loss to the exchequer of the Government of India. It is a case of money laundering of a large magnitude,” Dubey told the court.

The complainant, also represented by advocate Nirvikar Singh, said that the accused siphoned-off money and concealed it by conspiracy due to misuse of investment-friendly environment of India to cheat an Indian business and commit various other criminal offences.