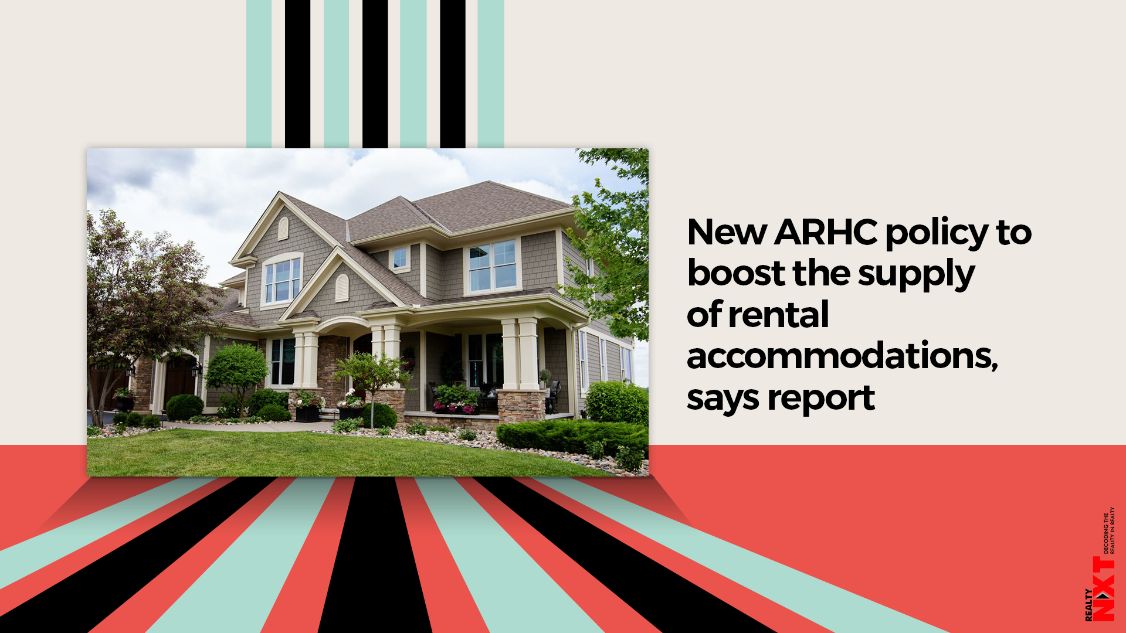 India has seen two successful launches and listing of the Real Estate Investment Trust (REIT) so far with fund raising of more than Rs 9,000 crore, but both were for rent-yielding commercial assets mainly office parks.

The government”s new Affordable Rental Housing Complexes (ARHC) policy will boost supply of rental accommodations besides opening the prospects of launching residential REIT in the country, according to Savills report.

India has seen two successful launches and listing of the Real Estate Investment Trust (REIT) so far with fund raising of more than Rs 9,000 crore, but both were for rent-yielding commercial assets mainly office parks.

The consultant launched a research report titled – ”Rental housing in India: A study of the upcoming wave” at an event organised by FICCI.

“Rental housing is another market that is yet to be tapped, especially in the urban areas which have seen prices of homes go beyond the cusp of most of the city dwellers.

The property consultant said that rental housing in India could possibly see a boom in the next two years backed by the recent reforms announced by the government.

Rapid urbanization, migration to cities and the rising cost of home ownership are the three key demand drivers for affordable rental housing in India.

As per the 2011 census, urban households on rent stood at over 21 million, which is around 20 per cent of the total number of houses in urban India. Almost 80 per cent of the rental housing market in the country is concentrated in urban centres, the report said.

While India”s urban population share has grown more than threefold in over a century at around 10 per cent in the 1900s to current levels of more than 34 per cent, annual inter-state migration is estimated to be growing at around 9-10 million annually.

Meanwhile, the cost of house ownership across India has shown a CAGR of around 5 per cent in the past few years, as per the report.

The policy initiatives over the last few years – including the establishment of RERA, PMAY, Model Tenancy Law, and others – gave the foundation for the development of rental housing.

However, the ARHCs Operational Guidelines July 2020 has now laid a roadmap.

“Operational Guidelines for ARHCs has laid down two models – while the first model (M-1) envisages the operation of vacant government funded houses as ARHCs by a concessionaire for 25 years, the second model (M-2) provides for public & private entities to create ARHCs on their own vacant lands,” the report said.

If implemented via one of the two models, the rental housing availability can begin in less than two years, the report said.

The guidelines have laid a clear roadmap for investors looking at stable long-term returns.

“ARHCs can match the risk-return profiles of offshore wealth, insurance and sovereign funds, and give them a strong foothold in the large residential market of the country. ARHCs also open the prospects of having a residential REIT in the country,” the report said.

“The policy guidelines can be envisaged as an earnest attempt to bridge the shortfall of housing units across the country, while simultaneously addressing the core issues such as affordability and quality of life of weaker sections of the society,” said Arvind Nandan, Managing Director, Research & Consulting, Savills India.